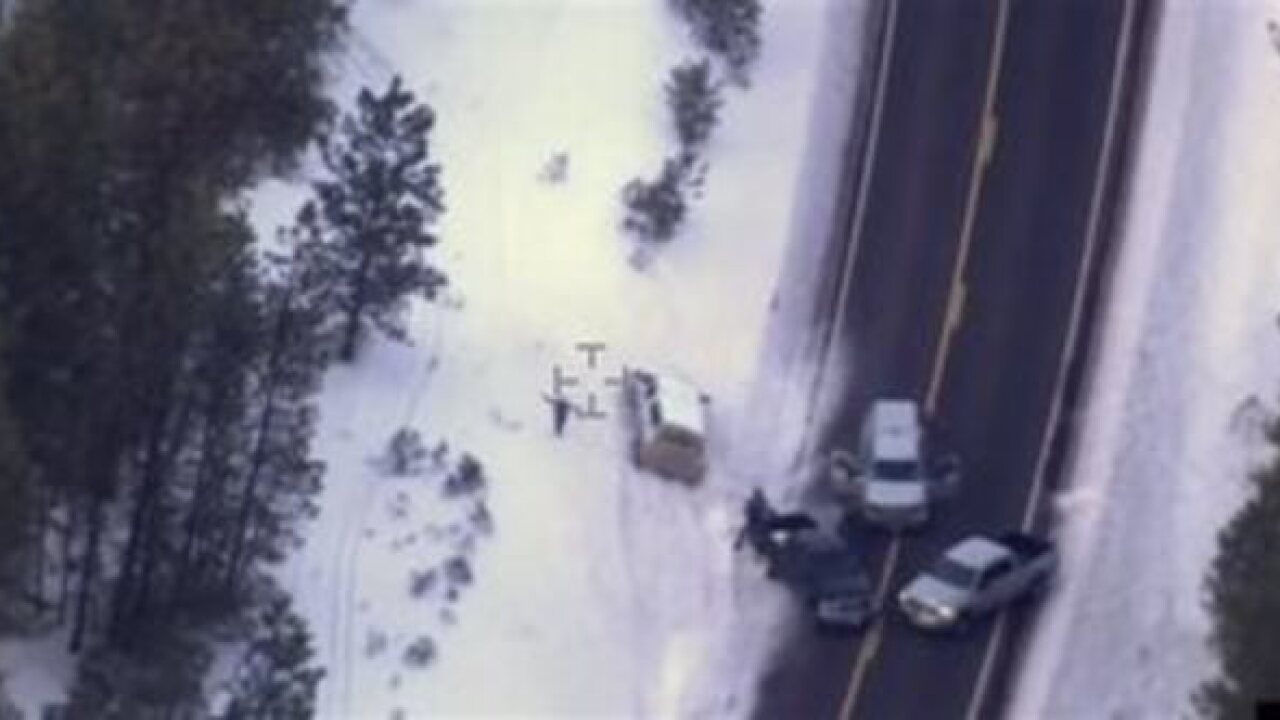 An FBI agent took the witness stand in his own defense, denying that he fired any shots at a militia leader who participated in the armed takeover of an Oregon wildlife refuge.

Joseph Astarita told jurors Tuesday he has never fired his weapon in the line of duty and did not remove shell casings from the scene. The Oregonian/OregonLive reports Astarita also described his background and detailed his training.

Astarita is charged with making false statements and obstruction of justice after telling investigators he did not fire two shots that missed Robert "LaVoy" Finicum, a key figure in the group that seized the refuge in 2016 while protesting the imprisonment of two ranchers.