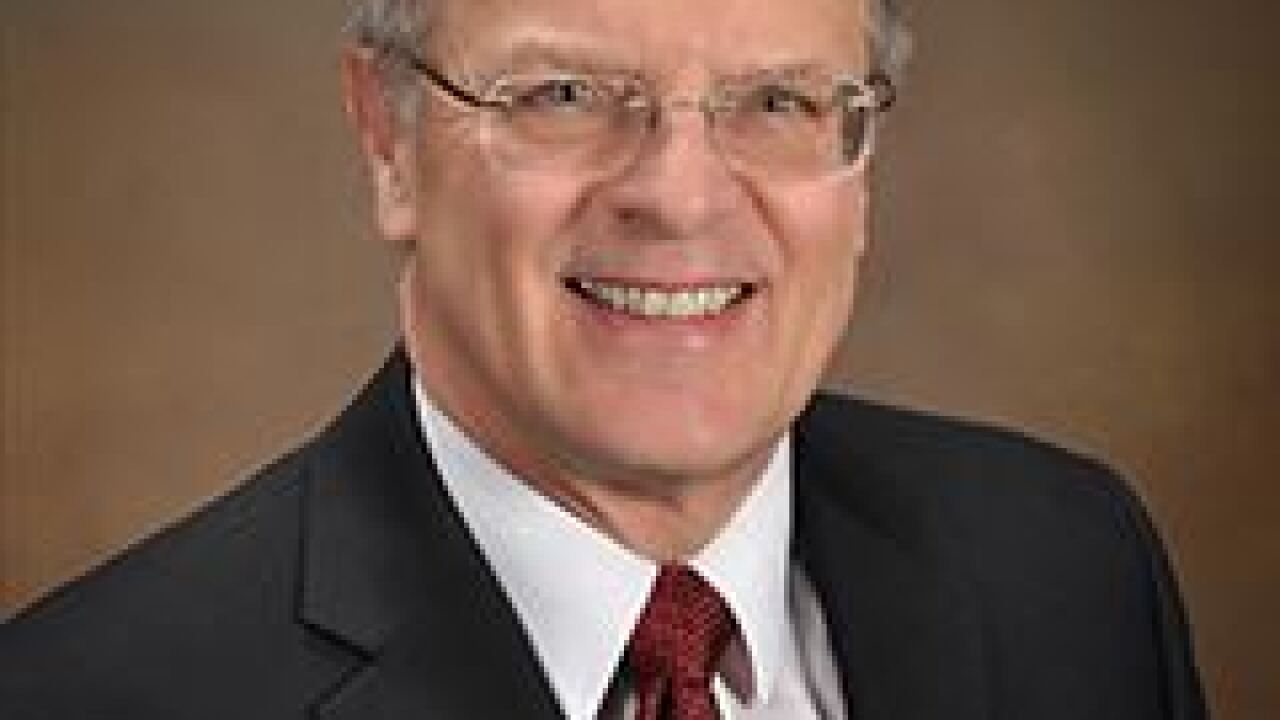 Courtesy of City of Moscow

MOSCOW, Idaho — This article was originally published by Anthony Kuipers in the Idaho Statesman.

Two youth sports tournaments that drew large crowds to Moscow during the weekend were shut down suddenly by the city’s mayor Sunday morning.

The Ash Rattler Wood Bat Tournament and the Harvest Cup tournament together brought more than 100 baseball and soccer teams together in Moscow’s parks and playfields.

Play at both tournaments was underway Sunday when city officials ordered them to halt at about 9 a.m.

Mayor Bill Lambert told the Moscow-Pullman Daily News the tournaments were canceled because too many people attending the events — particularly the Harvest Cup soccer matches — were not socially distancing or wearing masks.

Moscow was the first city in Idaho to require masks or face coverings in public June 30, an order now extended until Oct. 6.

Lambert said tournament organizers were asked to follow the mask and distancing protocols to help keep the community safe amid the COVID-19 pandemic. Lambert said he believes the organizers tried to make sure the crowds followed these rules, but ultimately could not control the behavior of the people in attendance.

“We’ve got to protect our citizens, our businesses and our town,” he said.

Lambert said the city received a surge of complaints from locals about the large gatherings at the tournaments.

“It’s a very sad thing, but in my opinion it’s the right thing to do,” Lambert said.

The Harvest Cup website includes a list of safety measures and guidelines the participants were asked to follow, including a recommendation that masks are worn at all times and a requirement that masks are worn on the sidelines. Soccer matches were held at four Moscow locations, according to the website: Mountain View Park; Oylear Field; Lena Whitmore Elementary School; and McDonald Elementary School.

The Eastern Washington Surf Soccer Club, the organization behind the Harvest Cup, posted in a Facebook message: “For the record, everyone at all fields (Sunday) were incredible. Everyone was masking and distancing and doing everything correctly. Unfortunately, yesterday (Saturday) was not and the town continues to bombard the mayor to shut down our tournament as well as baseball.”

The tournament director said 104 youth and adult teams with four to seven players to a side competed in the event.

McKay Bodily, president of Idaho Catch, a baseball program from Idaho’s Treasure Valley that participated in the Ash Rattler Wood Bat Tournament, believes the cancellation of the tournaments was politically motivated.

Bodily said teams traveled to Moscow and spent thousands of dollars on lodging during the weekend. He said “there’s no sense” in canceling the tournament during its final day when many teams were already eliminated and most of the scheduled games were completed. He said the Idaho Catch teams were scheduled to play Sunday afternoon.

Bodily said Lambert and the Moscow City Council need to explain the logic for the cancellation, which he called “pretty petty.”

Bodily said he believes the mayor made a political decision by canceling the event, and only did so after the city received the revenue from families staying in its hotels and dining at its restaurants.

According to Bodily, most people at their games wore masks, including the players in the dugout. He said the teams were on board with abiding by the rules.

“Everyone involved, we’ve all taken the stance that we’ll follow the rules as long as we can play the game,” he said.