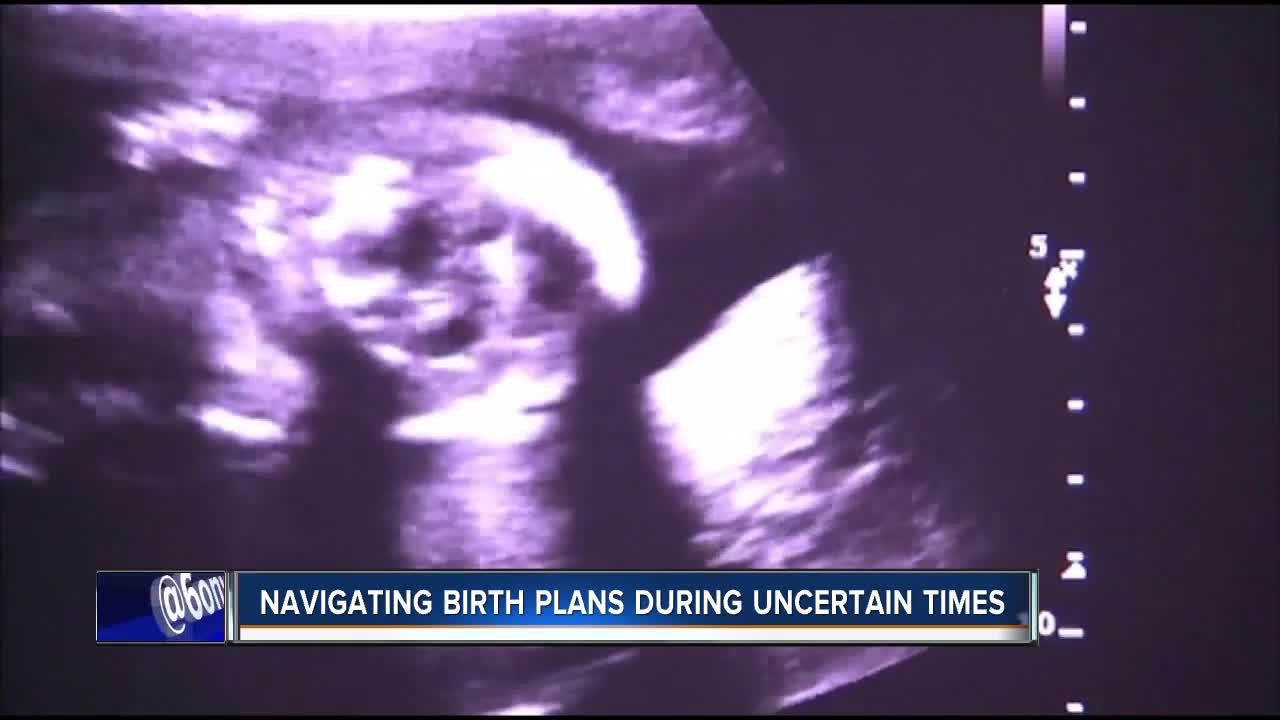 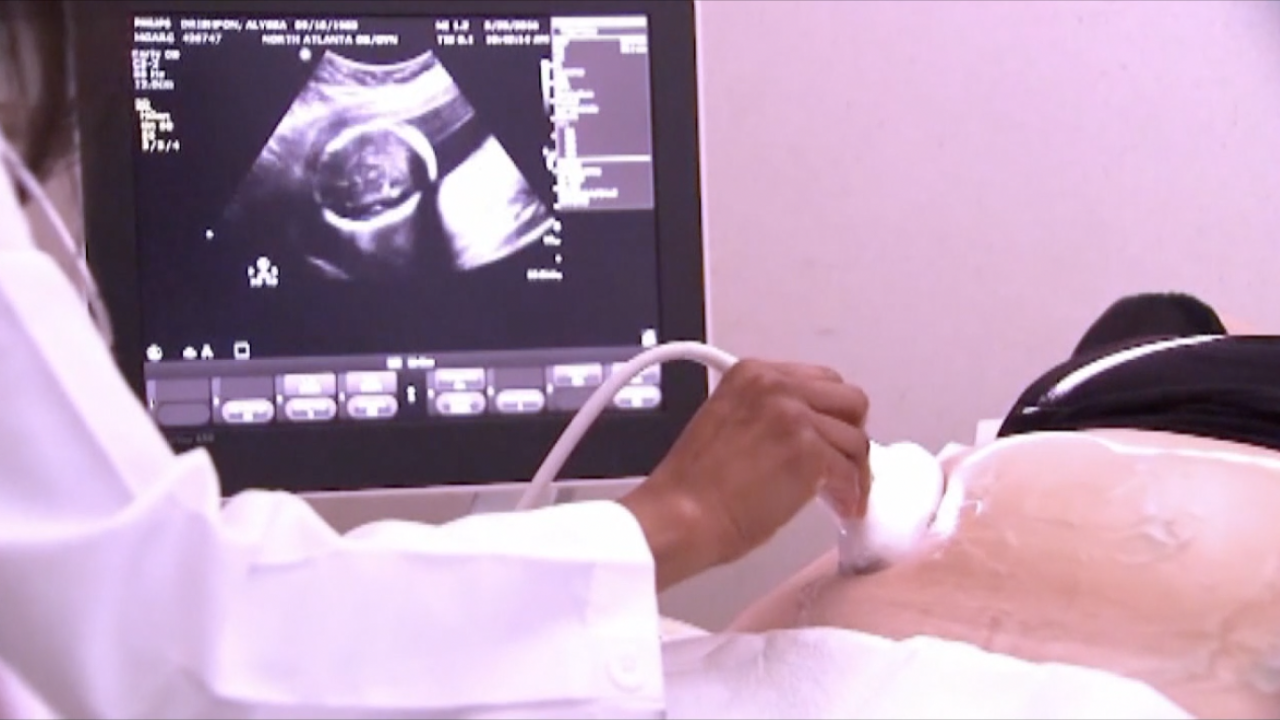 BOISE, Idaho — “This is a big game-changer for a lot of people.” That’s what Grace Cramer, President of the Treasure Valley Doulas and owner of New Mercies Birth Doula Services, has to say about the unique set of challenges mothers with a birth plan are facing during the COVID-19 pandemic.

Doulas are playing a significant role in a women's pregnancy, especially now, during these uncertain times. It's their job to focus on the needs of a mother, providing informational, physical, and emotional support to women before, during, and shortly after their pregnancies. They do not have medical training but are sometimes confused for a "midwife". Midwives are slightly different. They have medical training and, during the birth process, typically focus on delivering a healthy baby.

St. Luke's and St. Alphonsus implemented new guidelines, only allowing one guest per laboring mother at their hospitals. For women who’ve hired doulas, this limits the support they’ve been anticipating, changing the course of their birth plans.

Melinda Stafford is pregnant with her second baby. She’s due to give birth in about 4-5 weeks. Melinda is a client of Grace Cramer, and her birth plan was rather straight forward. A hospital birth, with little to no intervention and her husband and doula by her side. With all St. Luke's and St. Alphonsus hospitals implementing the one guest rule, Melinda says, “I will probably now just go to the hospital I had originally planned.”

Right now, birth centers are great options for a woman a birth with no intervention, and accompanied by a birth companion and doula. We asked both Grace and Melinda if birth centers were still an option this close to a due date, and Grace says with resources stretched thin, “it’s a limited option.”

Melinda isn’t going to have professional photos of her and her husband meeting their new baby for the first time. Their new baby won’t be able to meet family members right away, while Melinda says it’s “heartbreaking” she does understand why the current rules are in place, telling 6 On Your Side, “I appreciate their efforts with keeping our health first.”