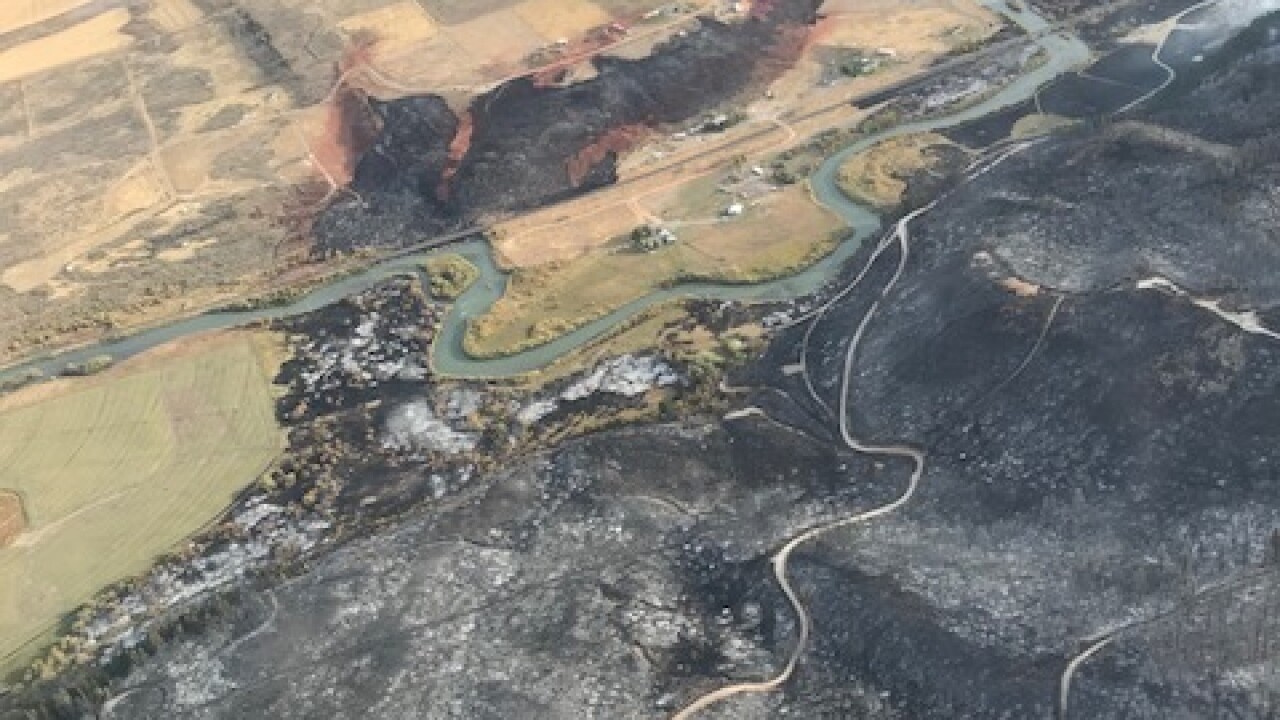 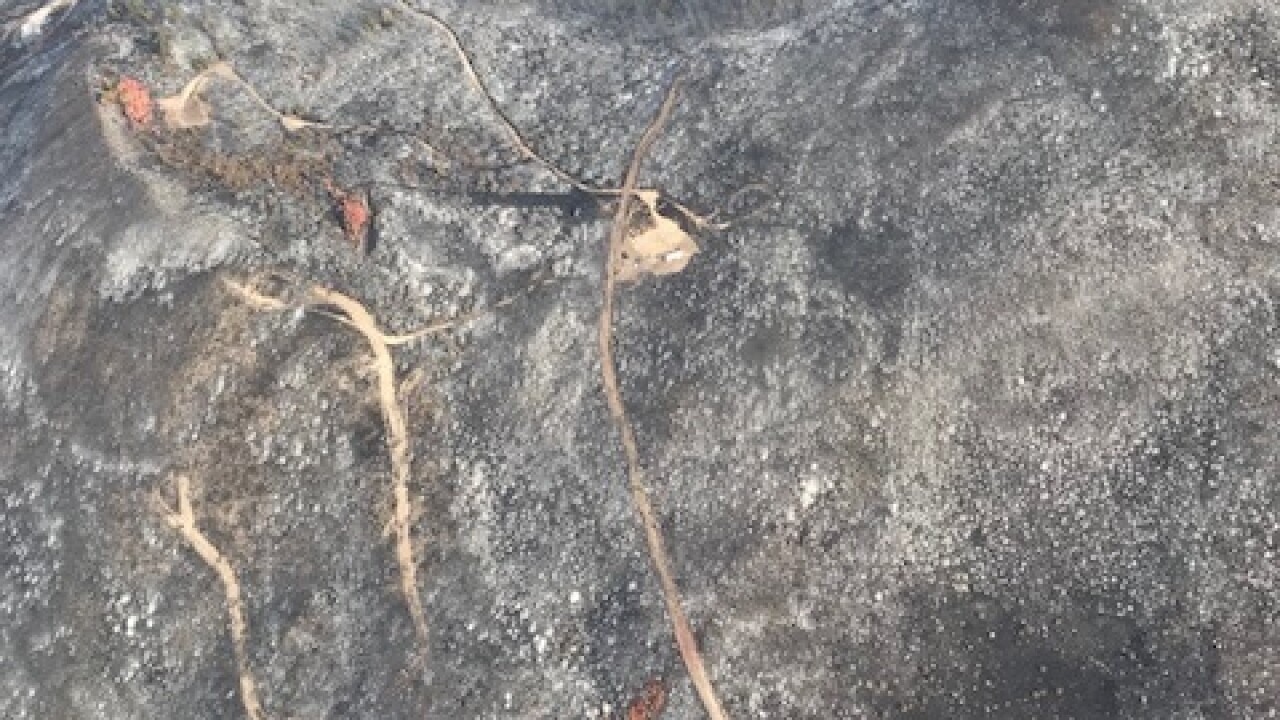 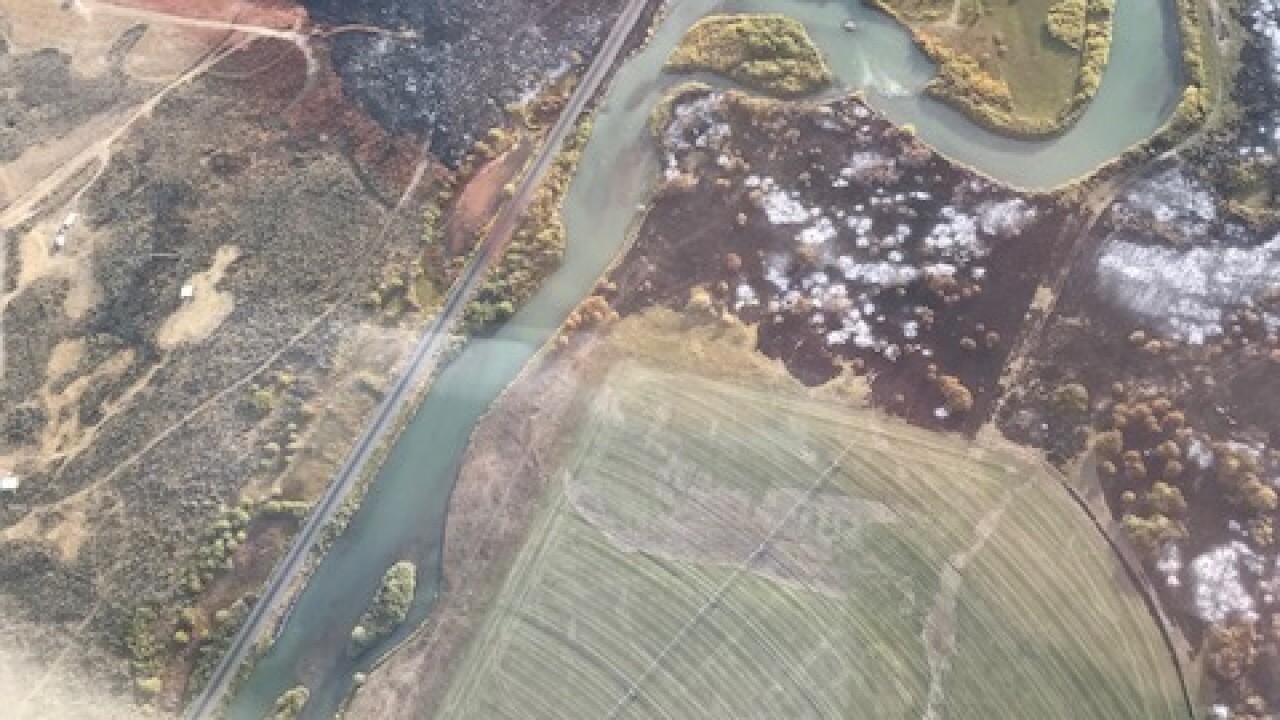 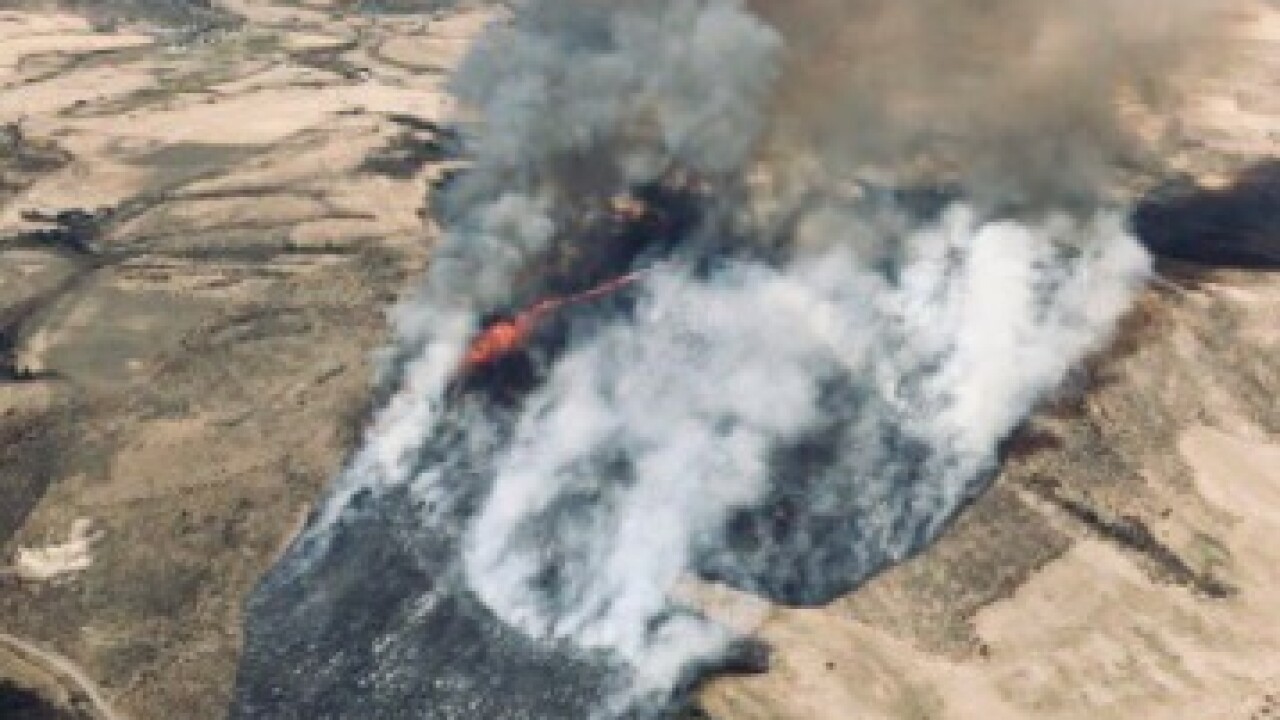 The BLM is responding to multiple Idaho fires.

The Conner Fire four miles south of Malta has burned about 13,000 acres and is described as "running" and "very active."

Structures are threatened but at this time no evacuations have been announced.

The cause of the fire is unknown.

8 Mile Fire
UPDATE: Evacuations and closures have been lifted. The 8 Mile Fire is now 75 percent contained.

Original Story: The 8 Mile Fire has burned 1,016 acres about five miles south of Soda Springs. The BLM says the fire is running in grass, shrubs, and timber but is 35 percent contained.

The fire activity decreased overnight due to low temperatures, and BLM officials hope to contain the fire by Monday.

Two summer homes and two trailers were lost to the fire.

County officials are evacuating the areas north of the fire and say over 75 residences are threatened.