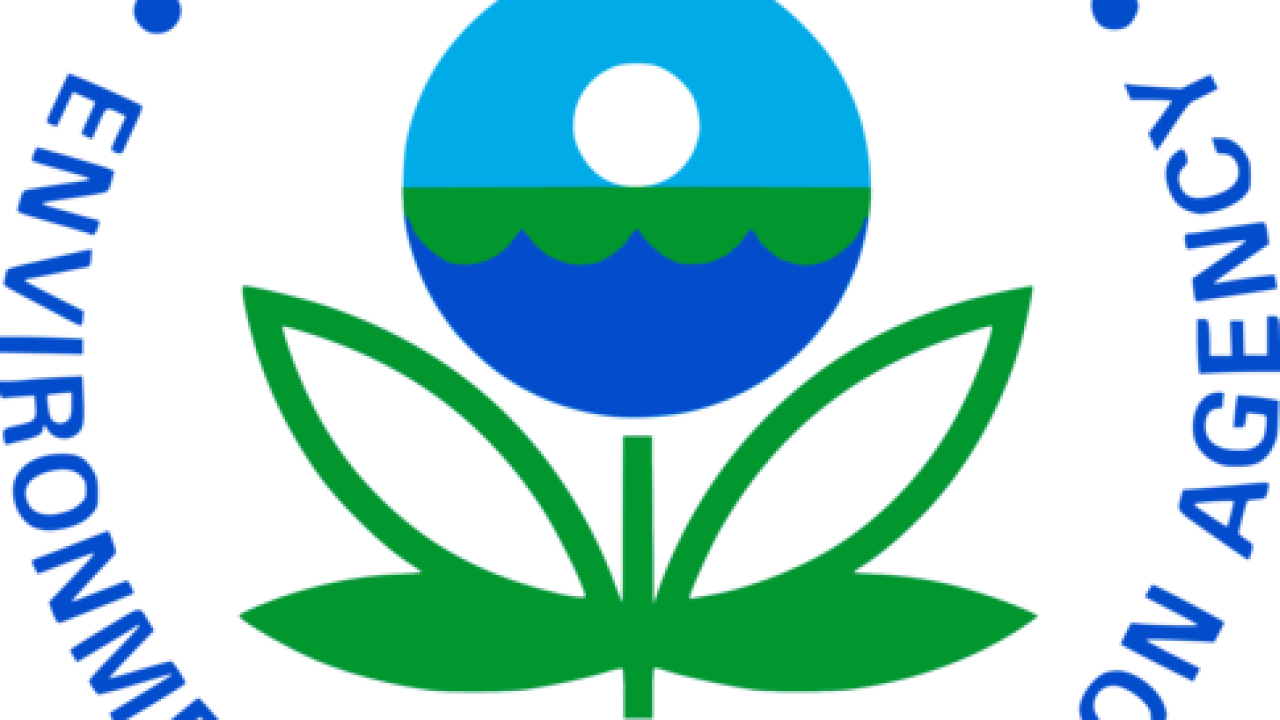 BOISE, Idaho (AP) -- The U.S. Environmental Protection Agency is retracting its approval of Idaho's water quality standards for arsenic under a settlement agreement with a Portland, Oregon-based environmental group.

U.S. District Judge Marco Hernandez approved the settlement Tuesday requiring the EPA to reevaluate Idaho's arsenic standards and decide whether to re-approve them by September. If the agency rejects the Idaho standards, the state will have until 2019 to come up with a new proposal.

In the meantime, the EPA will increase monitoring of pollution discharges.

An EPA spokeswoman did not immediately return request for comment.