Emmett High School to close for one day for cleaning after 1 confirmed, 2 probable COVID cases 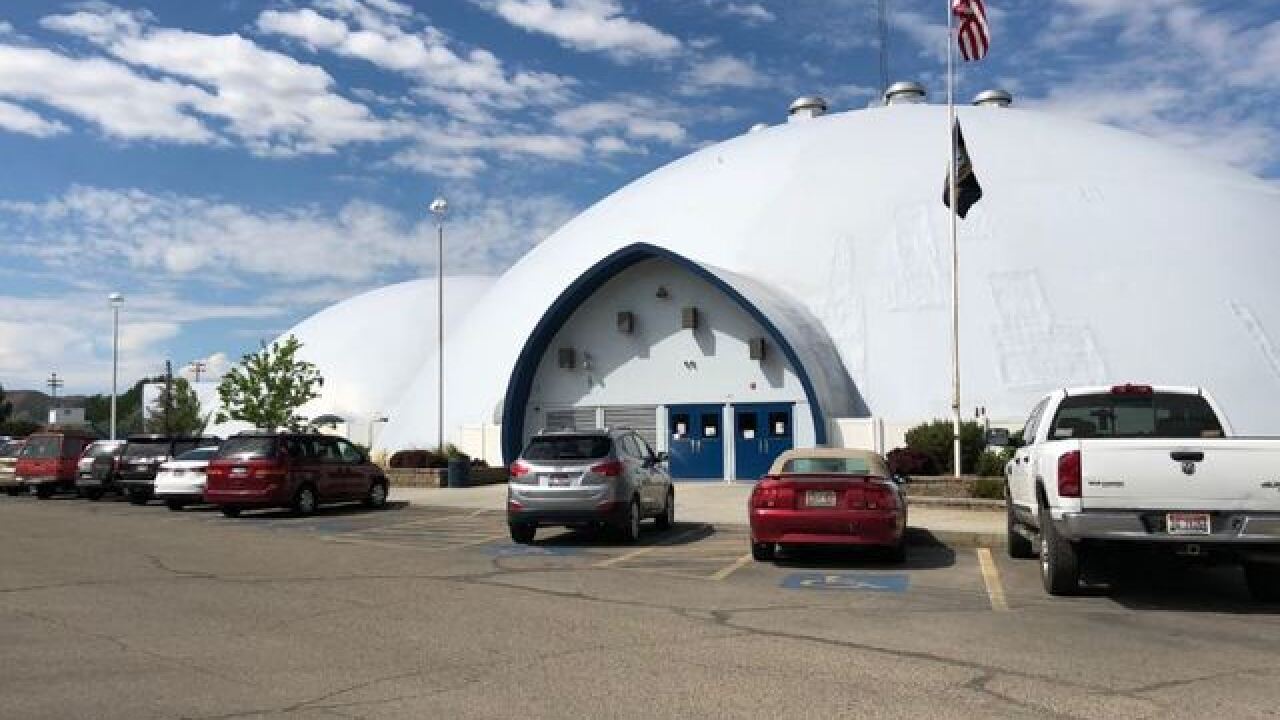 EMMETT, Idaho — Classes at Emmett High School are canceled on September 25 for a thorough cleaning and disinfection beyond what is done on a daily basis as part of the reopening plan.

According to a news release from the Emmett School District, students are being told there is one confirmed case and two probable cases of COVID-19 identified among the student population this week.

“At this point, we’re only closing the High School for Friday,” Principal Wade Carter said.

The news release said that scheduled athletic events will go on as planned. Students and staff in direct contact with the confirmed and probable cases are being contacted by Southwest District Health officials about quarantine requirements.

“It’s hoped that exposures will be contained and limited to just those who have already been notified," said Carter. "We rather be safe and take these precautionary steps now, and ultimately keep school open for the long-term."

Other schools in the Emmett School District will remain open.