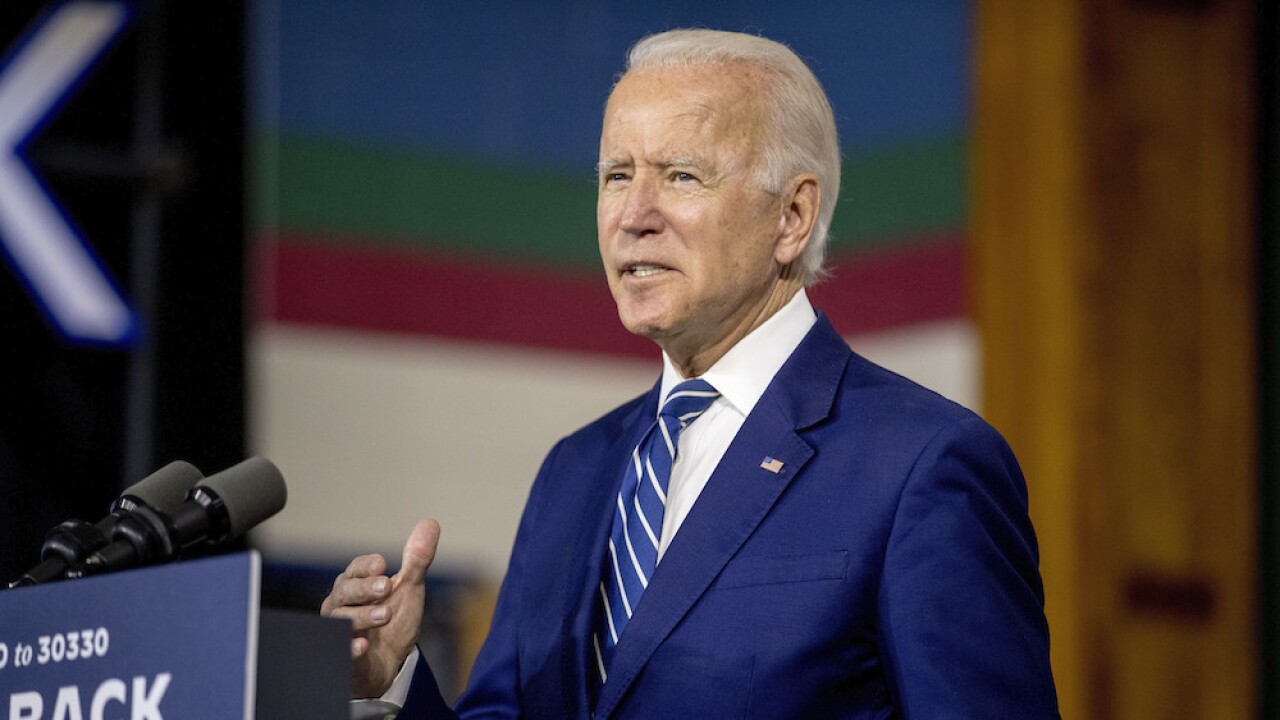 Among the highlights of Biden’s plan, he says he wants to make public and historically black colleges and universities tuition free for families making less than $125,000 per year. He also said that he wants to provide student debt relief to lower income Americans.

Biden also said that if elected, he would devote $150 billion for small business opportunities for those who have “been structurally excluded for generations.”

“We need to make bold, practical investments to recover from the economic mess we’re in, and to rebuild for the economic future our country deserves,” Biden said in prepared remarks on Tuesday.