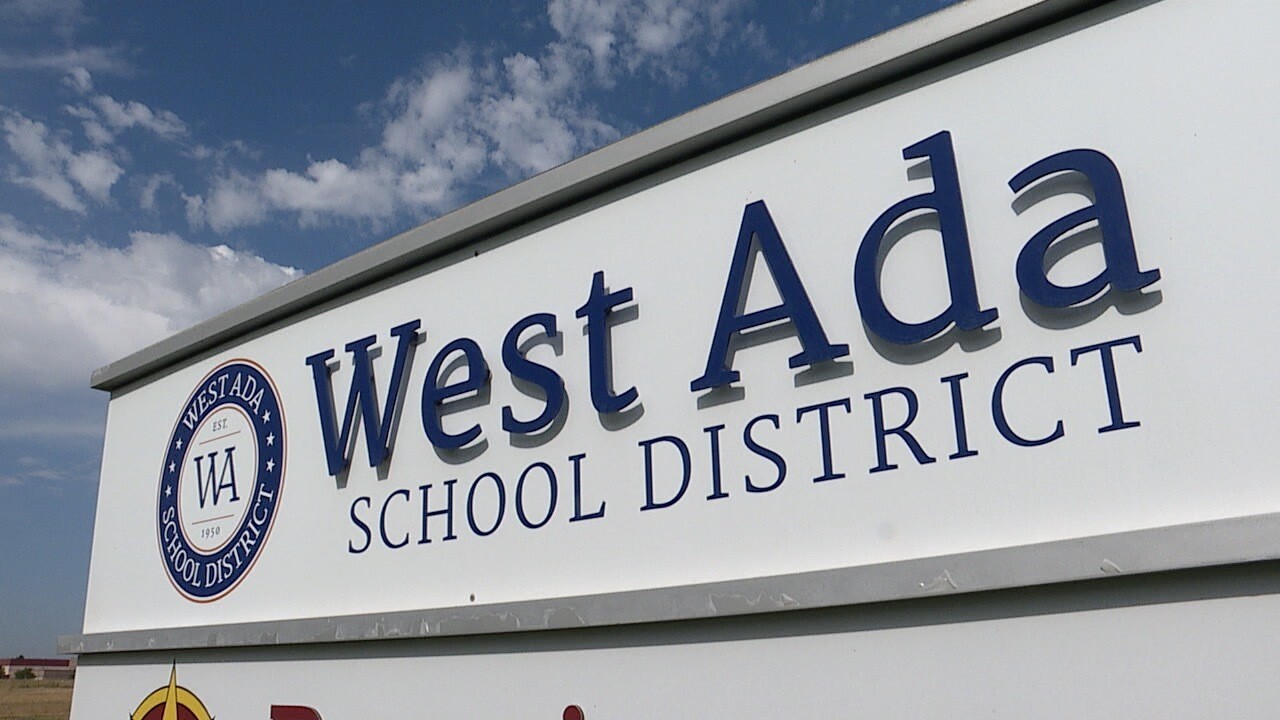 This article was written by Clark Corbin of Idaho Education News.

The massive sickout that forced the West Ada School District to abruptly cancel school for two days last week might violate several agreements and contracts between the district and employees, according to the district’s human resources officer.

In the letter, Roberts emphasizes that the negotiated agreement between the school district and the West Ada Education Association defines sick leave as an absence “caused by illness or physical disability.”

If an employee takes sick leave for reasons other than those in the agreement, doing so may violate the negotiated agreement and represent a breach of contract, Roberts wrote.

“This letter is not meant to be a determination or judgment regarding the proprietary of claimed sick leave nor should this be construed as a threat of any kind,” Roberts wrote. “This letter is intended to inform of the potential consequences to employees if the district allows or permits employees to engage in the misuse of sick leave.”

Roberts goes on to state that using sick leave when an employee is not ill may violate the school board’s policy on misuse of leave. It may also violate the Code of Ethics for Idaho Professional Educators. And it may even threaten West Ada’s ability to participate in Public Employee Retirement System of Idaho (PERSI)-administered unused sick leave pools, Roberts said.

In the letter, Roberts did not signal any final decisions. Instead, he hoped “we will be able to come to some resolution in the near future that provides for an outcome that does not cause undue hardships.”

He said the district is in discussions with PERSI and the Professional Standards Commission, which oversees teacher certification in Idaho.

“We are currently in the process of examining the potential options to address recent events at the district with sick leave,” Roberts wrote.

Friday’s letter was the latest development over the district’s handling of the COVID-19 pandemic and the teachers’ sickout.

“That’s the bottom line, that red needs to be remote,” Thies said.

So many teachers requested sick days that the district was not able to cover for them, forcing West Ada to cancel school on Oct. 19 and 20.

On. Oct. 20, The Liberty Justice Center, Idaho Freedom Foundation and group of parents sued the West Ada Education Association, alleging the sickout was an illegal strike.

West Ada is the state’s largest school district based on enrollment and serves more than 38,000 students K-12.

Check back with Idaho Education News on Wednesday morning for full coverage of Tuesday night’s school board meeting.