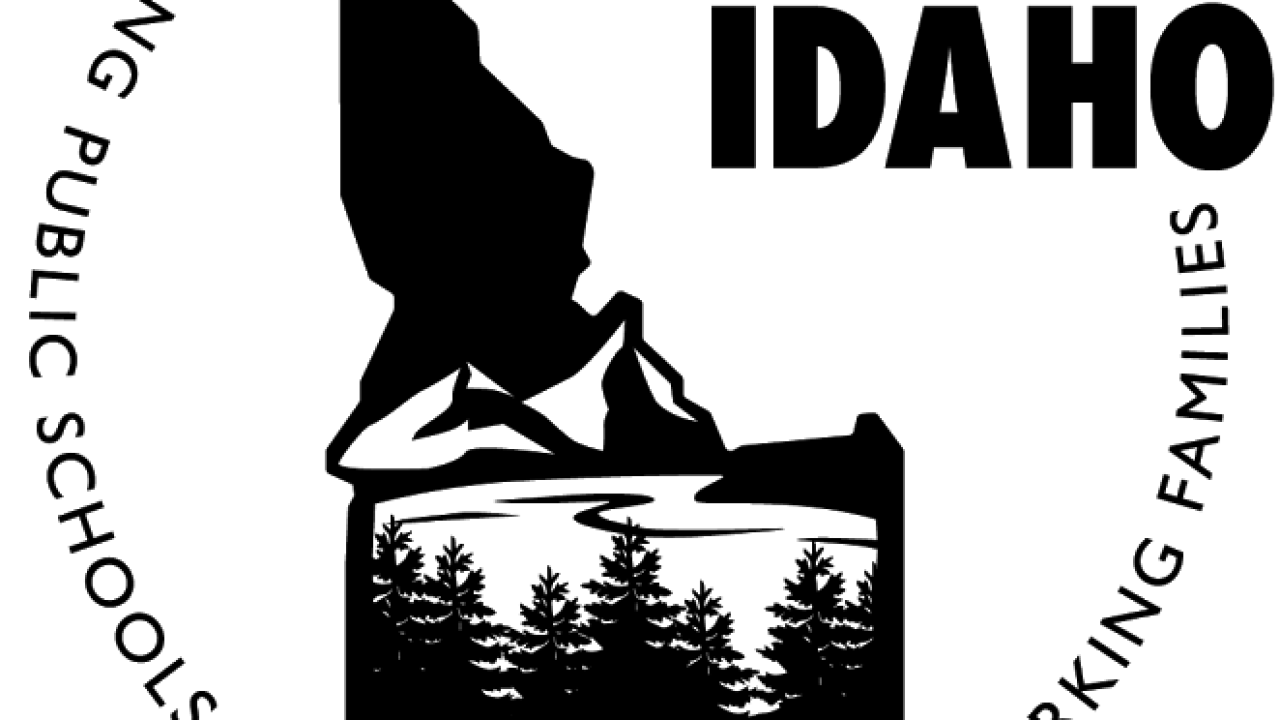 BOISE, Idaho — This story originally appeared on IdahoEdNews.org on June 26, 2020.

Attorneys for Reclaim Idaho on Monday asked a federal judge to put the group’s $170 million K-12 funding initiative on the November ballot.

The request comes as the state of Idaho says it will appeal a court ruling last week that put the Reclaim Idaho initiative back in play.

“(State officials) have no intention of cooperating with Reclaim Idaho or complying with the court’s order,” Reclaim Idaho attorneys Deborah Ferguson and Craig Durham wrote in a motion before U.S. District Court Judge B. Lynn Winmill.

This motion was just one development Monday in a rapidly moving case regarding the “Invest in Idaho” initiative. Reclaim Idaho’s proposal would increase taxes on corporations and Idahoans making more than $250,000 annually. The proceeds, some $170 million, would go into a separate state fund for K-12 — which could be used for teacher salaries, hiring additional teachers, offering all-day kindergarten or other purposes.

Reclaim Idaho suspended face-to-face signature gathering for the initiative on March 18, days after Idaho reported its first case of the coronavirus. The group sued on June 8, saying that Gov. Brad Little and Secretary of State Lawerence Denney refused to provide the group an alternative path to pursuing a voter initiative during the pandemic.

Winmill sided with Reclaim Idaho last Tuesday, saying the state’s inaction infringed upon the group’s First Amendment rights. He ordered the state to place the initiative on the ballot or give the group 48 days to gather signatures electronically.

On Friday afternoon, shortly before the 5 p.m. deadline set by Winmill, the state chose neither option. Instead, the state said it would take the case to the 9th Circuit Court of Appeals, and requested that Winmill put his ruling on hold.

“Granting a stay of the court’s decision would effectively prevent Reclaim Idaho from having its initiative placed on the 2020 general ballot, and thereby deny it the remedy required by the First Amendment,” Winmill wrote in a four-page order.

“Our initiative would save Idaho schools from deep budget cuts, and it would do so with zero new taxes on property and zero new taxes on anyone making under $250,000 per year,” he said. “Considering how badly Idaho needs investment in K-12 education, it is unfortunate that state officials are unwilling to comply and allow this initiative to proceed. “