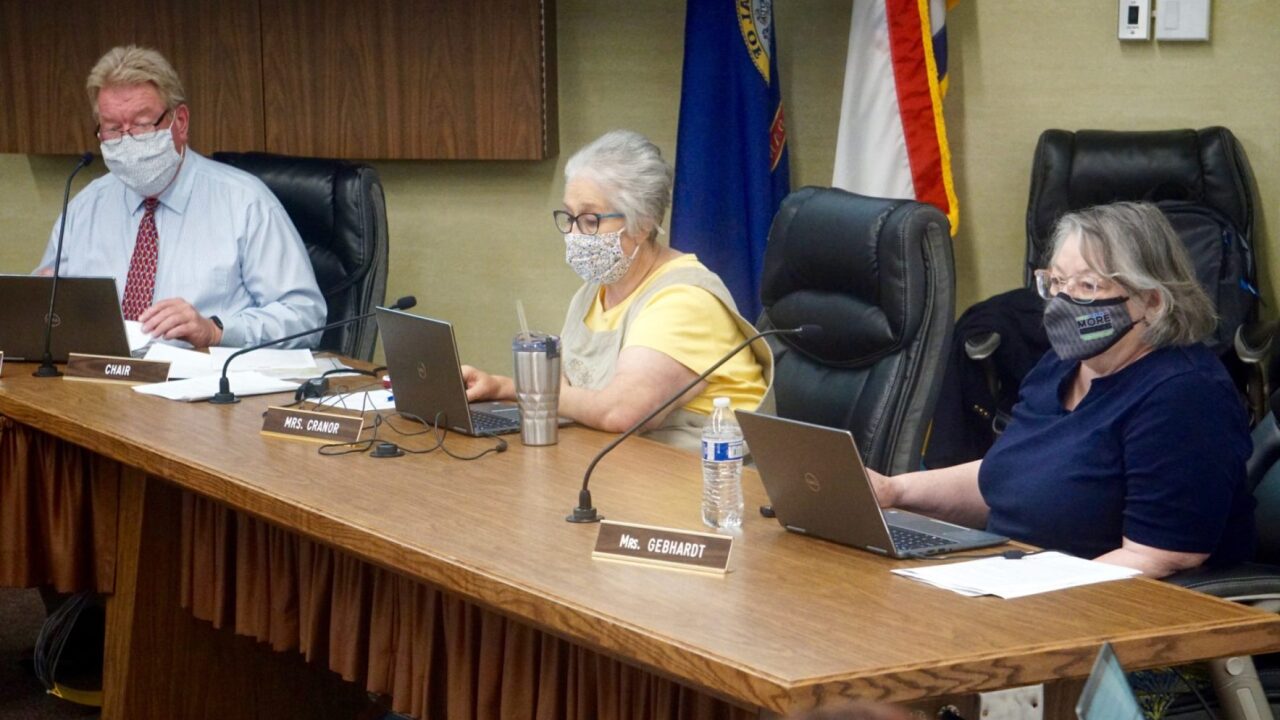 POCATELLO, Idaho — This article was written by Devin Bodkin of Idaho Education News.

Pocatello High School’s Indians mascot will be no more after the 2020-21 school year.

The Pocatello-Chubbuck School Board voted Tuesday to retire the controversial and historic mascot effective June 1. The decision followed more than two hours of public testimony and an impassioned discussion among trustees.

“Enough is enough,” said trustee Janie Gebhardt, who pushed to replace the mascot immediately. “It’s time to make the change.”

Other board members agreed with changing the mascot but said doing so now would be too much.

“(The students) have already gone through so much this year,” said trustee Jackie Cranor.

Some of those concerns surfaced Tuesday, when 23 students, parents, educators and tribal members testified.

Sixteen called on trustees to do away with the mascot.

The mascot “mocks certain aspects” of Native American culture, said Pocatello High School football coach Dave Spillett. “It’s not our place to tell others how they should feel.”

“It would be disrespectful and degrading to change the mascot,” former Pocatello High School student-athlete Elijah Armstrong told the school board.

Ultimately, four trustees voted to nix the mascot in June and begin the process of choosing a replacement name in the meantime.

Gebhardt, who called for an immediate change, cast the only dissenting vote.