Marlene Tromp named as next President of Boise State

She will be the seventh president and first female president in university history.
Posted: 2:08 PM, Apr 23, 2019 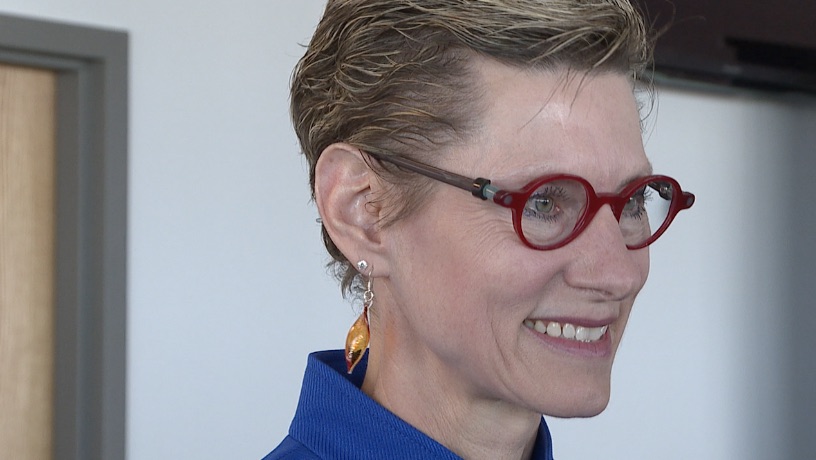 Idaho's State Board of Education announced a new President of Boise State University on Tuesday: Dr. Marlene Tromp of the University of California, Santa Cruz. 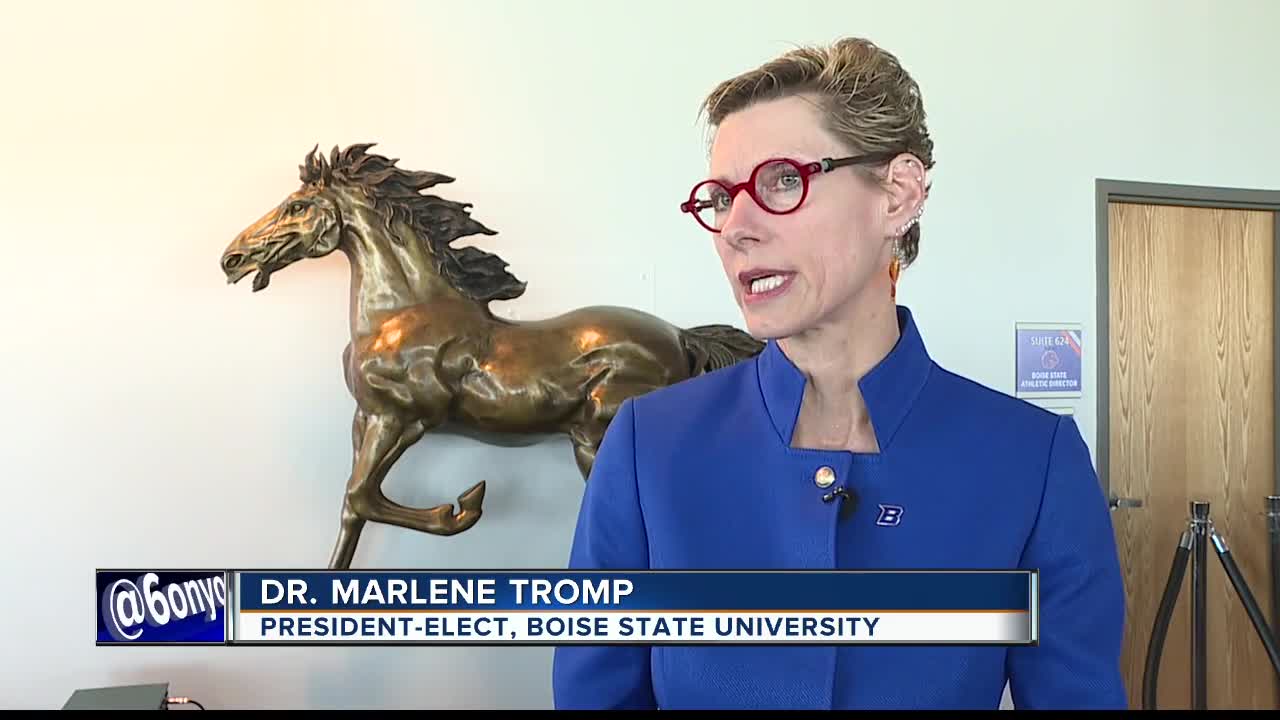 Tromp currently serves as the campus provost and executive vice chancellor at U.C. Santa Cruz, ranked by U.S. News and World Report as the 26th best public university in the country.

Before California, she was a dean and vice provost at Arizona State university, which was ranked as the most innovative school in the nation for the fourth consecutive year by U.S. News and World Report.

Tromp, who is originally from a small town in Wyoming, says she is excited about the her latest leadership position.

"I'm super excited, and I think I can say that on behalf of the students, that we're all very excited too. She was all our first choice," said Kaleb Smith, Associated Students of Boise State.

Students spent a day getting to know Tromp recently, who was flown out by the University to meet with students, according to a source.