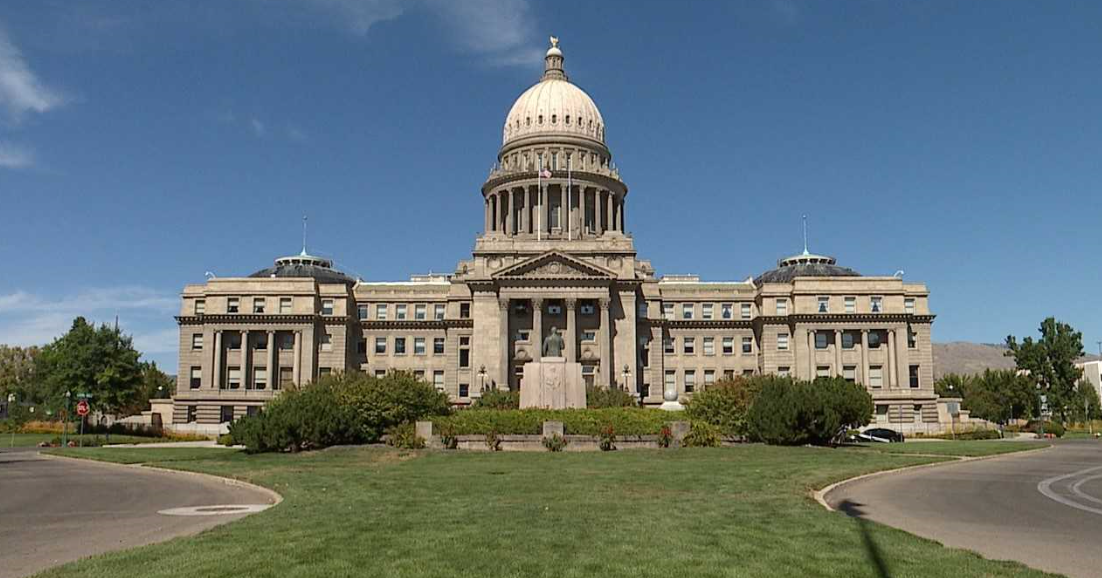 Michelle Edmonds and Idaho Education News reporter, Kevin Richert, take a look at this week's hottest education topics in Making the Grade. The group that was the driving force for Medicaid expansion now has its sights on education spending. 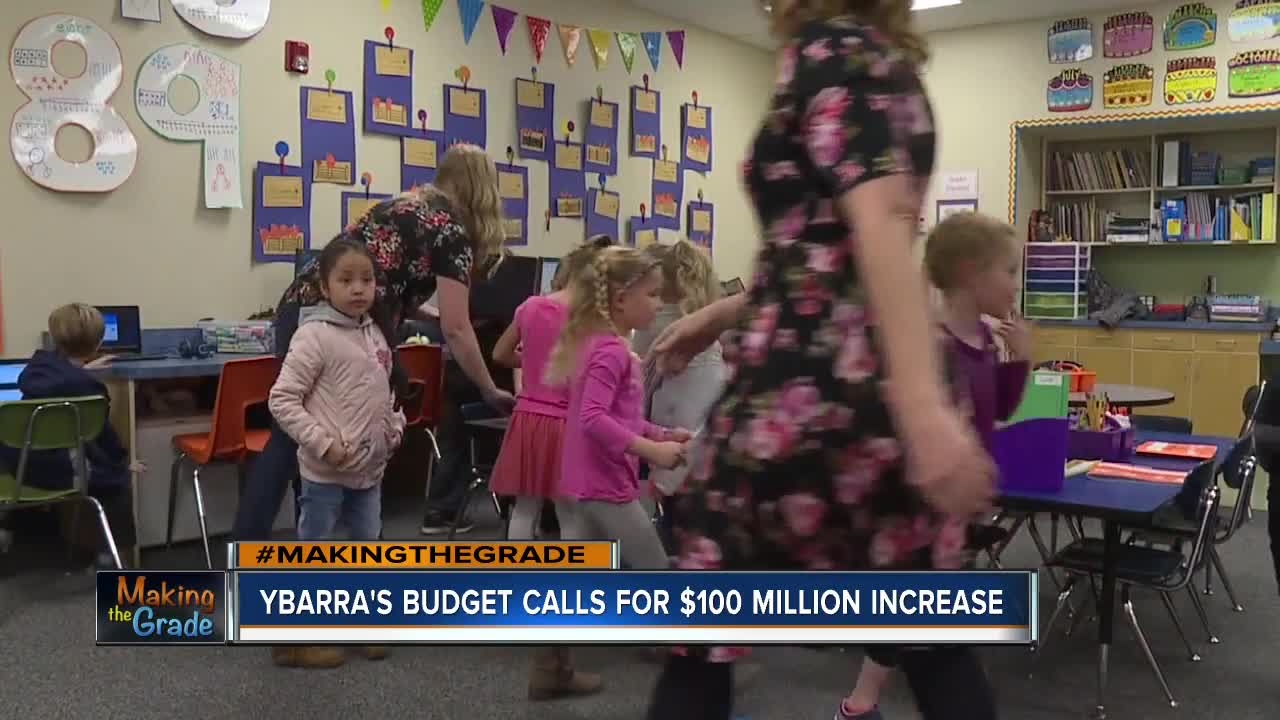 The group that was the driving force for Medicaid expansion now has its sights on education spending.

Reclaim Idaho has filed paperwork for a voter initiative that would boost corporate and high-end individual income tax rates, and put more than $170 million a year into K-12.

The new money would come from two tax increases:

Reclaim Idaho says that will raise $170 million for K-12 public schools while reducing the need for school levies through property tax overrides.

More than 55,000 registered Idaho voters will have to sign a petition for the initiative to make the November 2020 ballot.

Another topic of discussion: teacher pay raises. They're a centerpiece of Superintendent of Public Instruction Sherri Ybarra’s 2020-21 budget request.

“(The career ladder) has come a long way toward rewarding Idaho educators for their efforts and skill, especially in attracting new, early-career educators,” Ybarra said in a news release. “But we still need to do more for our experienced teachers, recognizing their value and encouraging them to stay in Idaho schools despite higher pay in other states.”

Ybarra’s budget request, released late Tuesday afternoon, comes as a gubernatorial task force is taking a second look at veteran teacher salaries. Task force members are talking about building out the career ladder — and supporting teacher salaries of up to $60,000.

Read the full story from our partners at Idaho Education News here.

Now, veteran teachers probably will have to wait until mid-September to get word on their application for a $4,000-a-year bonus.

If you applied for Idaho's new $4,000-a-year master educator premium, you're going to have to wait to see if you'll get a share of the money. https://t.co/vDaXBunziY #idedu #idleg

The reason for the delay: Fellow teachers are still reviewing the 1,400 applications. The State Board received split verdicts on about 300 applications — that is, one reviewer recommended awarding a premium, while a second reviewer did not. Now, third reviewers will have to review those applications and break the ties. Read more here.

Finally: For nearly 20,000 high school seniors, direct admissions season is getting under way.

The State Board of Education will mail out postcards this week, telling seniors to watch out for direct admissions letters in the weeks to come.

The letters tell seniors that they are guaranteed admission to some or all of Idaho’s two- or four-year colleges, depending on their high school grades.

Students are pre-approved, but they still must fill out a free college application on the State Board’s Next Steps Idaho website, starting on Oct. 1.