MAKING THE GRADE: New BSU and U of I presidents will earn more than their predecessors 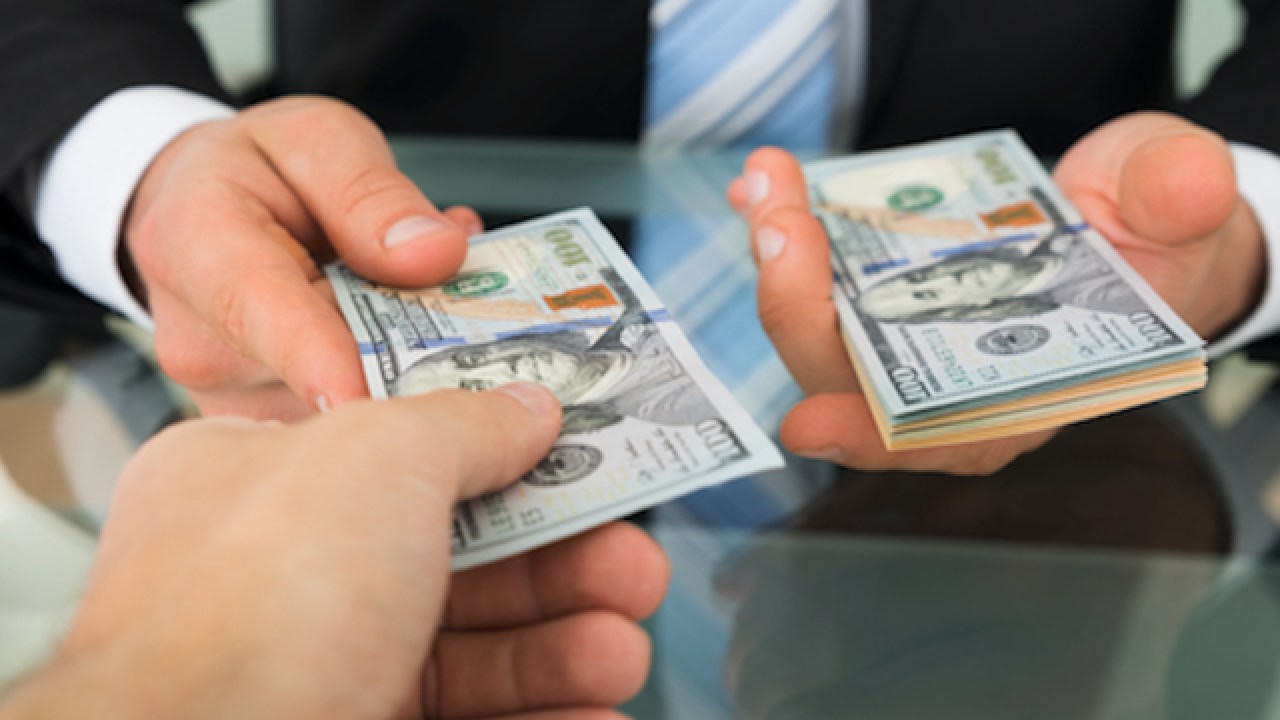 BOISE, Idaho — The new presidents of Boise State University and the University of Idaho will earn more than their predecessors.

Green will earn more than outgoing Idaho President Chuck Staben, who is receiving $385,000 in the final year of his contract.