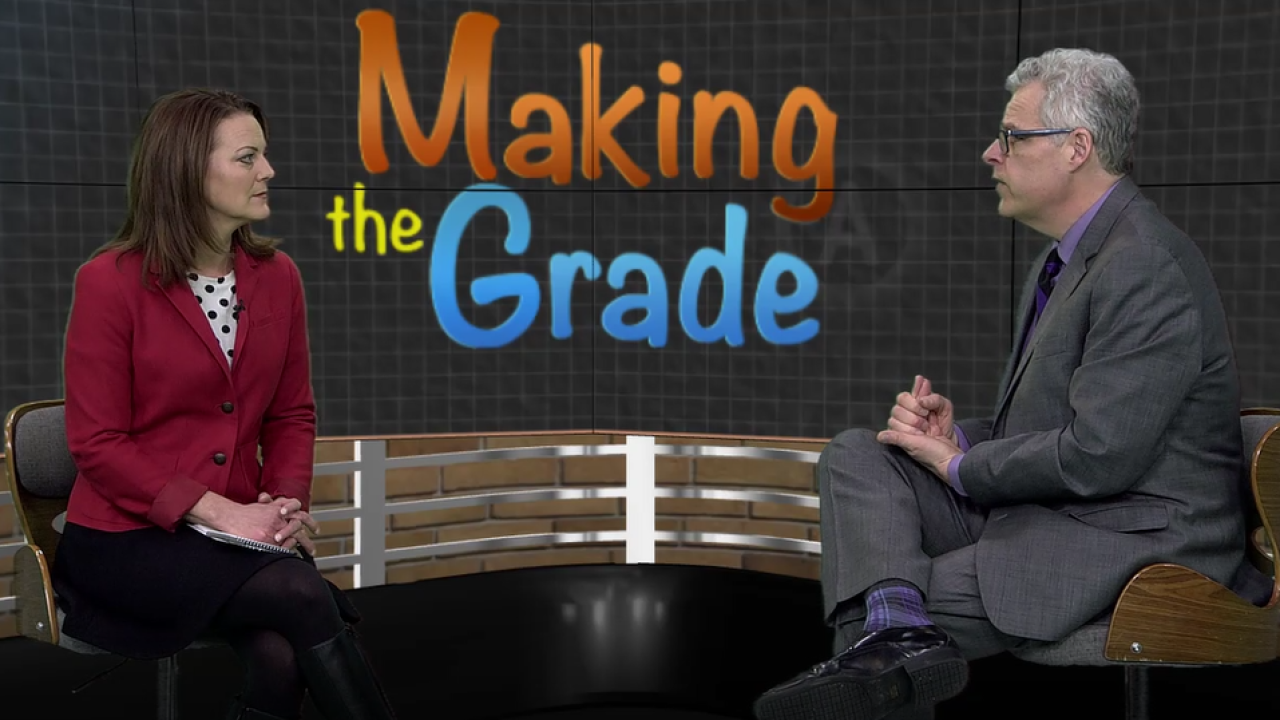 Two of the teachers work in the Boise School District. Three are women. And all of them have a passion for STEM. The winners are:

Idaho Education News reports based on the raw numbers, Idaho’s public colleges and universities appear underfunded. In 2017, Idaho’s higher education system ranked No. 49 in the nation in total revenue collected per student, ahead of only Nevada and Florida, according to a Pew Charitable Trusts report released Tuesday.

But in some respects, Idaho’s funding picture is far less dire based on Pew’s analysis of the 2017 numbers:

The panel discussion, “The Future of American Higher Education,” will be held at 7 p.m. on Oct. 22, at the Simplot Ballroom of Boise State’s Student Union Building.

Boise State College Republicans and Boise State Young Democrats are co-sponsoring the event, billed as a “civil discussion on the ideas of diversity and inclusion within our state education systems.”

District Judge Thomas Whitney sided with Ray Moore in an Oct. 7 ruling, and said the district must provide Moore unredacted copies of the requested records by Oct. 25. Originally, the district denied Moore’s requests, provided him heavily redacted records or billed him more than $3,000 for the documents, the Idaho Press reported.

New district Superintendent Sherawn Reberry said the district will comply with the ruling. “We intend to be fully transparent to the extent of the law in the future,” Reberry told the Idaho Press.