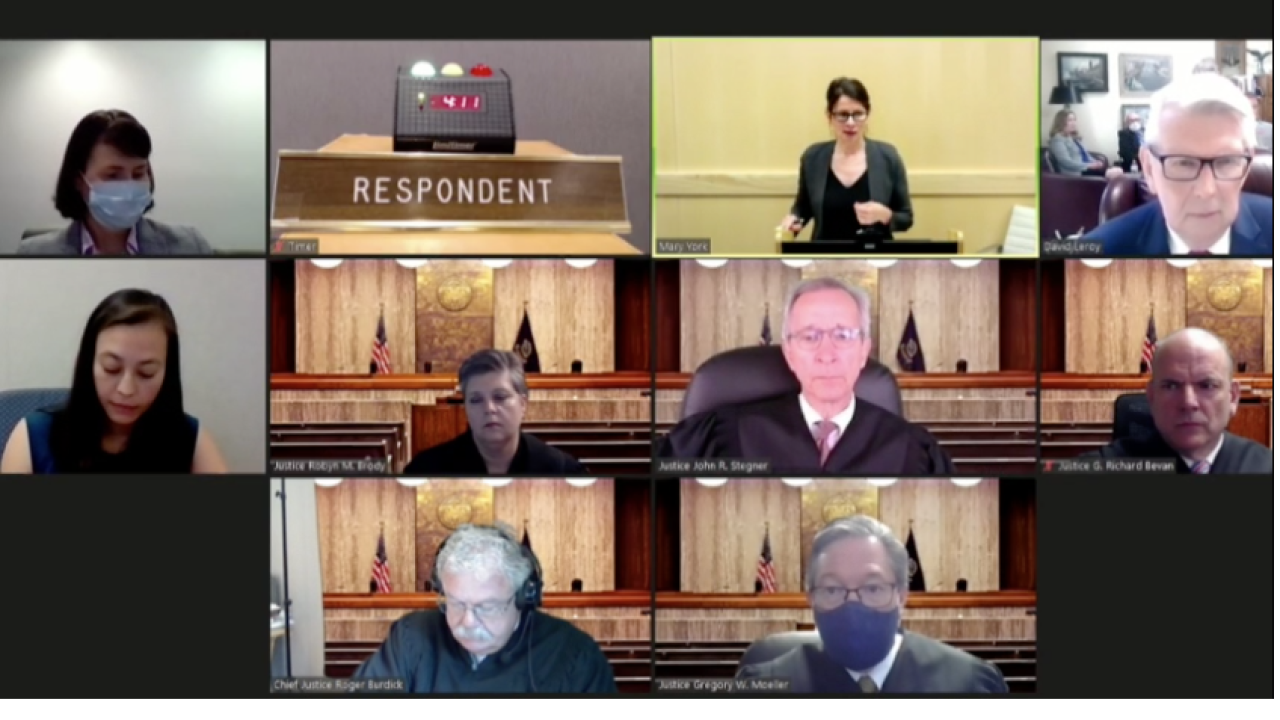 This article was written by Kevin Richert with Idaho Education News.

A Boise law firm has received nearly $142,000 for defending the Legislature in a lawsuit filed by state superintendent Sherri Ybarra.

And that’s just one of the legal bills, bankrolled by taxpayers. It’s unclear how much Ybarra has paid her attorney.

The state Supreme Court settled the constitutional matter a week ago — saying the Legislature acted within its rights when it transferred 18 positions and $2.7 million from Ybarra’s State Department of Education to the State Board of Education. In a unanimous ruling, the court rejected Ybarra’s claim that the transfer usurped her authority, dating back to Idaho’s territorial Constitution.

Both the Legislature and Ybarra hired outside attorneys. Idaho Education News has filed public records requests for the legal bills.

From May 8 through June 22 — the date of the Supreme Court ruling — the Boise law firm of Holland and Hart submitted four “invoice summaries” totaling $141,995.

The summaries say only that the bills cover costs for “Ybarra Litigation.”

The Legislative Services Office did not provide detailed invoices or any additional documents, saying their release would violate attorney-client privilege.

While the Legislature has released limited information, it’s still more than the SDE has released.

On Thursday, communications specialist Kelly Everitt said the SDE would release its invoices by July 8.

“To be as complete as possible in our response we are waiting for all relevant documents to be submitted to us by the end of the fiscal year,” Everitt said in an email.

Under state law, agencies must respond to records requests within 10 business days. The July 8 target date barely meets that deadline, partly because state offices will be closed Friday for Independence Day. Idaho Education News submitted its records request on June 23.

Former attorney general and lieutenant governor David Leroy could receive up to $200,000 for representing Ybarra, according to his contract with the SDE.

Only the State Board used in-house counsel in this legal dispute. Attorney General Lawrence Wasden’s office represented the board.