Enrollment up at CSI, but down at CWI 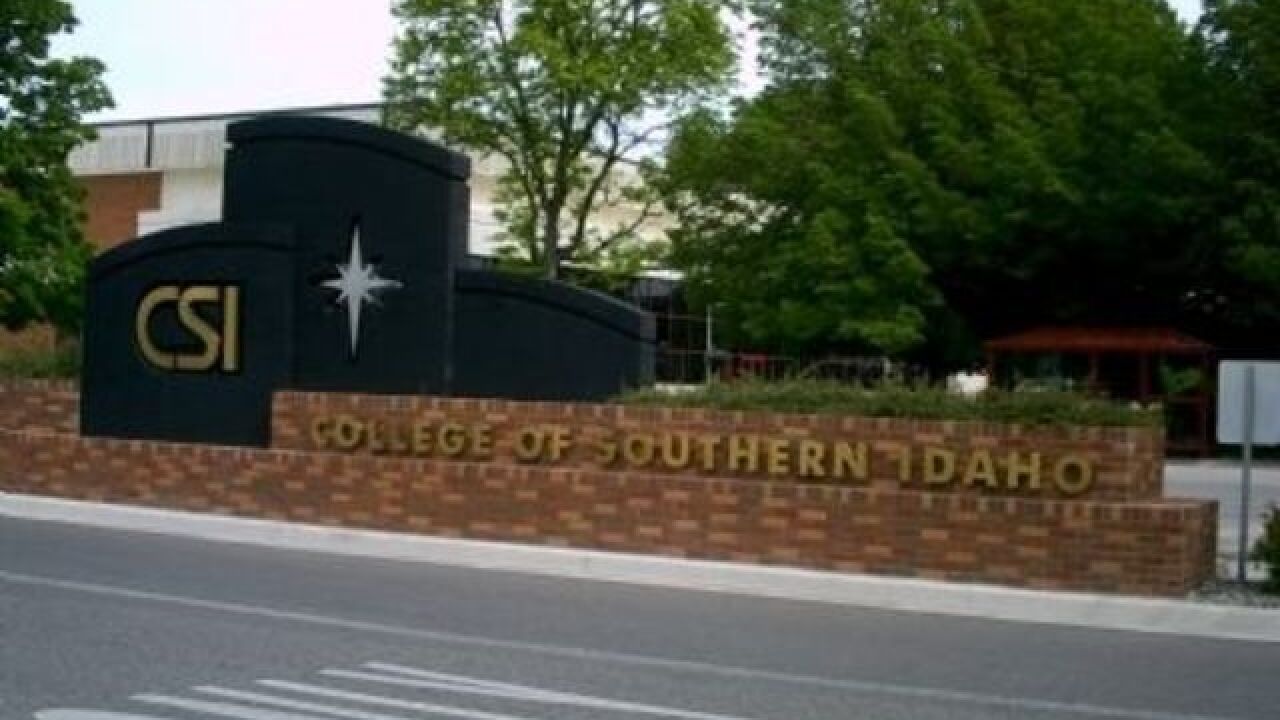 This story was originally published by Kevin Richert at Idaho Education News. Idaho News 6's Natasha Williams has contributed to this version of the story.

For Idaho’s largest community college — and one of the nation’s fastest-growing two-year colleges — the boom is coming to a halt this year.

Fall enrollment is trending downward at the Nampa-based College of Western Idaho. But the numbers could have been much worse. CWI is looking at a 2 percent decrease, compared to initial forecasts of a 15 percent drop, spokesman Ashley Smith said.

CWI’s enrollment exceeded 31,000 in 2019, and even the summer saw an enrollment increase at the Nampa-based college.

The enrollment numbers are critical for Idaho’s two- and four-year schools alike. While community colleges receive funding from a variety of sources, including state tax dollars and local property taxes, tuition and fees are a significant funding source for community colleges. And amidst the coronavirus pandemic, national projections have suggested enrollment could drop by 20 percent or more.

The state’s four community colleges opened Aug. 24. Based on the early numbers, enrollment is a mixed bag.

Officials credit the increase to a variety of factors, including offering a variety of online and hybrid classes.

"Just a lot of work by a lot of folks here at CSI that I think really helped pushed those numbers in the positive range by the time we hit the first week of school," said Chris Bragg, Dean of Institutional Effectiveness.

Fall enrollment is 1,498, spokesman Todd Wightman said Tuesday, a 4 percent increase. Numbers should “easily surpass” the 1,500 mark by the end of next week, he said.

North Idaho College: Like CWI, NIC braced for a big enrollment decrease, but it hasn’t materialized.

“While we won’t know the final enrollment numbers for a few weeks, we’re very hopeful,” said Laura Rumpler, the college’s chief communications and government relations officer. “We budgeted and planned for a 9 percent decline in enrollment … (but) right now, we’re only seeing a roughly 4.6 percent decline.”