After Facebook flap, West Ada teacher no longer at district 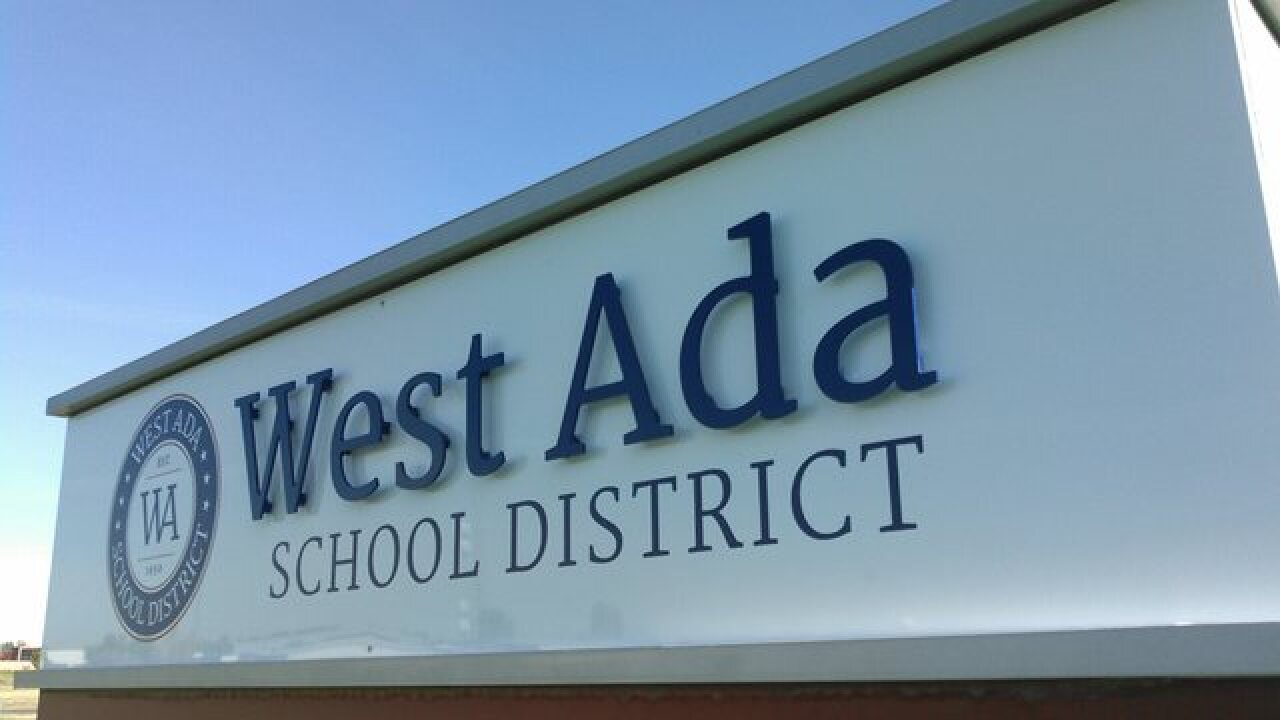 This article was written by Kevin Richert with Idaho Education News.

A West Ada music teacher no longer works for the school district, days after posting a Facebook comment with racial and sexual overtones, directed at Boise Mayor Lauren McLean.

Soltesz came under fire for a Facebook comment she had posted on a July 15 article published by the website Media Right News, outlining a recall campaign against McLean.

Said Soltesz, in comments quoted by the Statesman and several other Treasure Valley news organizations: “Her white supremacist hater (a–) needs to get laid! … by (Black Lives Matter) members. Should be a group activity … and make it go viral! … I’m still deciding if they should wear masks during the activity.”

Last week, Exline told the Statesman that Soltesz’s comment “clearly does not reflect the values” of the district.