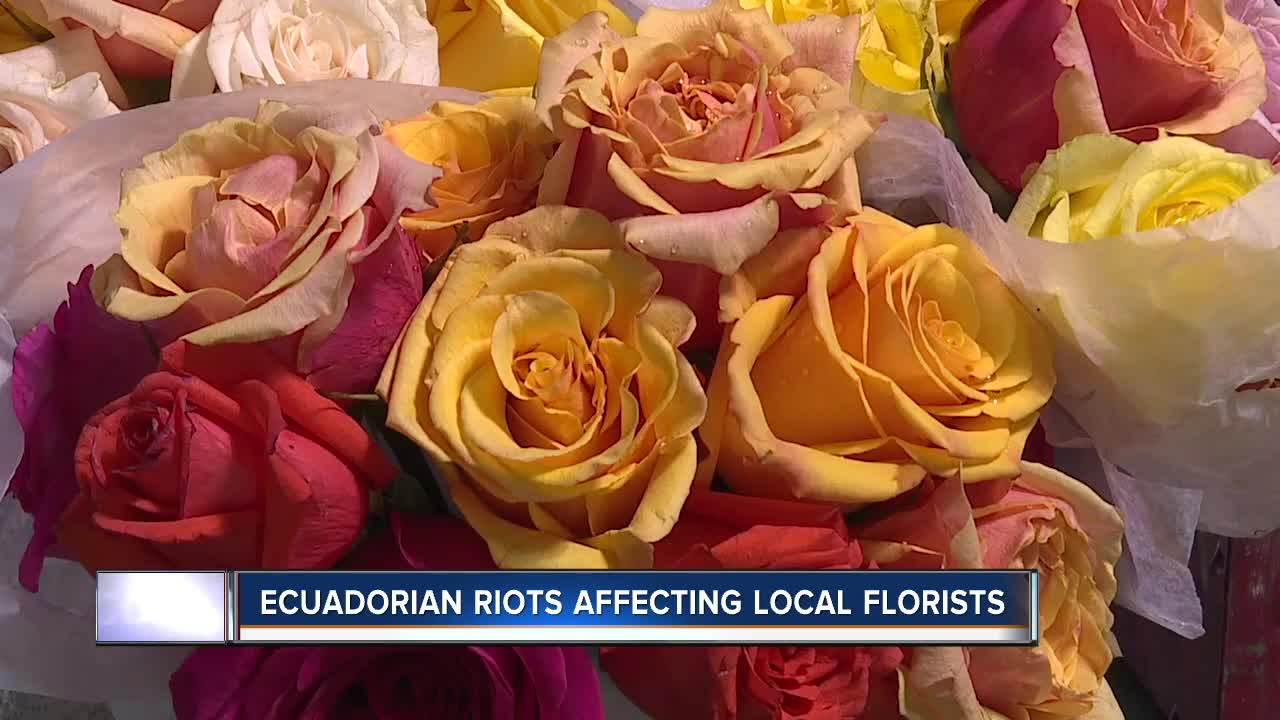 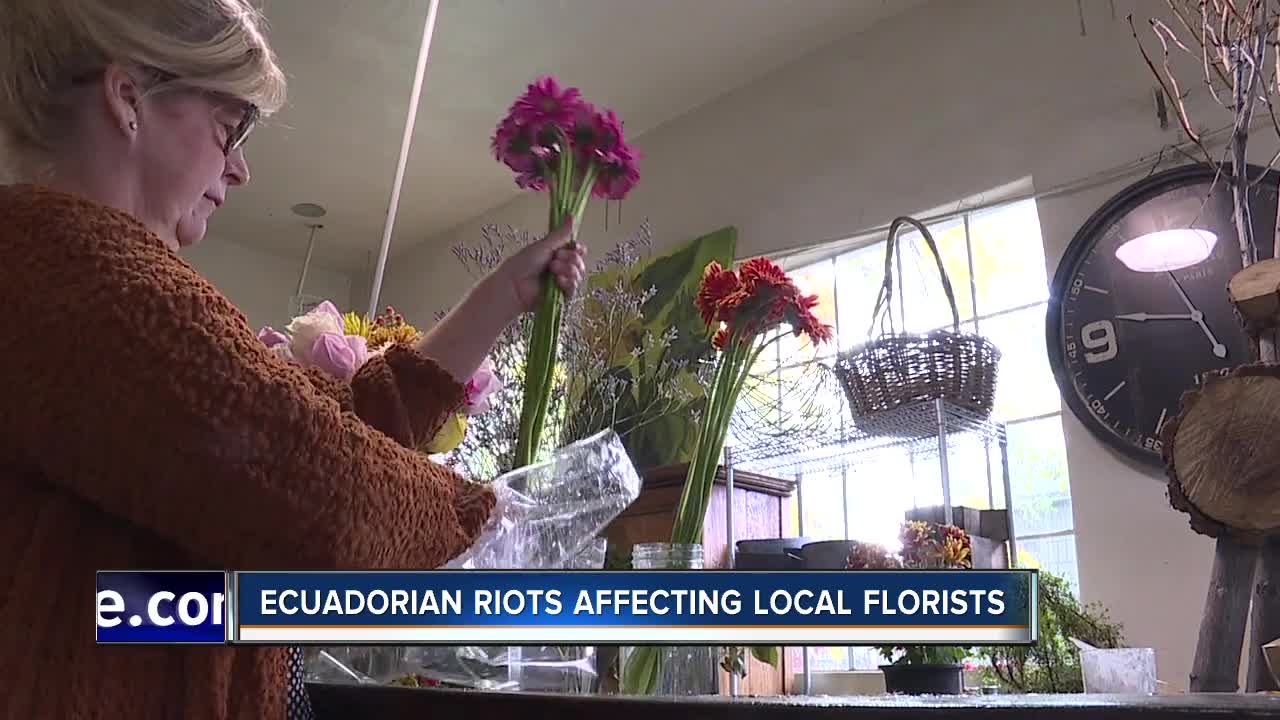 BOISE, Idaho — Today, florists across the Treasure Valley are working to balance their inventories after protests and riots in Ecuador delayed flower shipments across the United States.

Julie Brown has over 30 years of experience in the industry. Riots in Ecuador didn't affect her business much because she sources most of her flowers from multiple growers and farms. Her reasoning, "things don't always work out the way we want them too and especially in the flower business."

"Going Bloom's" CEO, Casey Wagner, also sources her flowers from various growers and farmers, but she calls Ecuadorian roses "the best in the world." So, when the riots happened, and she got word that rose shipments would face delays, she had to act fast, "we pivoted and went okay, let's just do all fall stuff." For Wagner, roses make up nearly half of her floral imports. When the riots initially broke out, flowers were not affected, but after, "we just didn't have roses for about two weeks".

6 On Your Side reached out to EC Flowers & More, a floral distributor based in Quito, Ecuador, and learned more about the riots from their perspective. Paul Bodley, sales director for the company, tells 6 On Your Side that, "the indigenous population came into the city... they also went to the farms… So basically, no farms could get their trucks out with the flowers to the airport." There were, "cars being overturned ambulances destroyed buildings set on fire." Of all the farms affected, "it was mainly the rose farms that got affected more than anything."

As of Monday, Paul says, "everything is back to normal the farm are working all the farms are open …All the rioters went back; they are not in Quito anymore."