Eastern Idaho man may soon be exonerated of 1997 murder 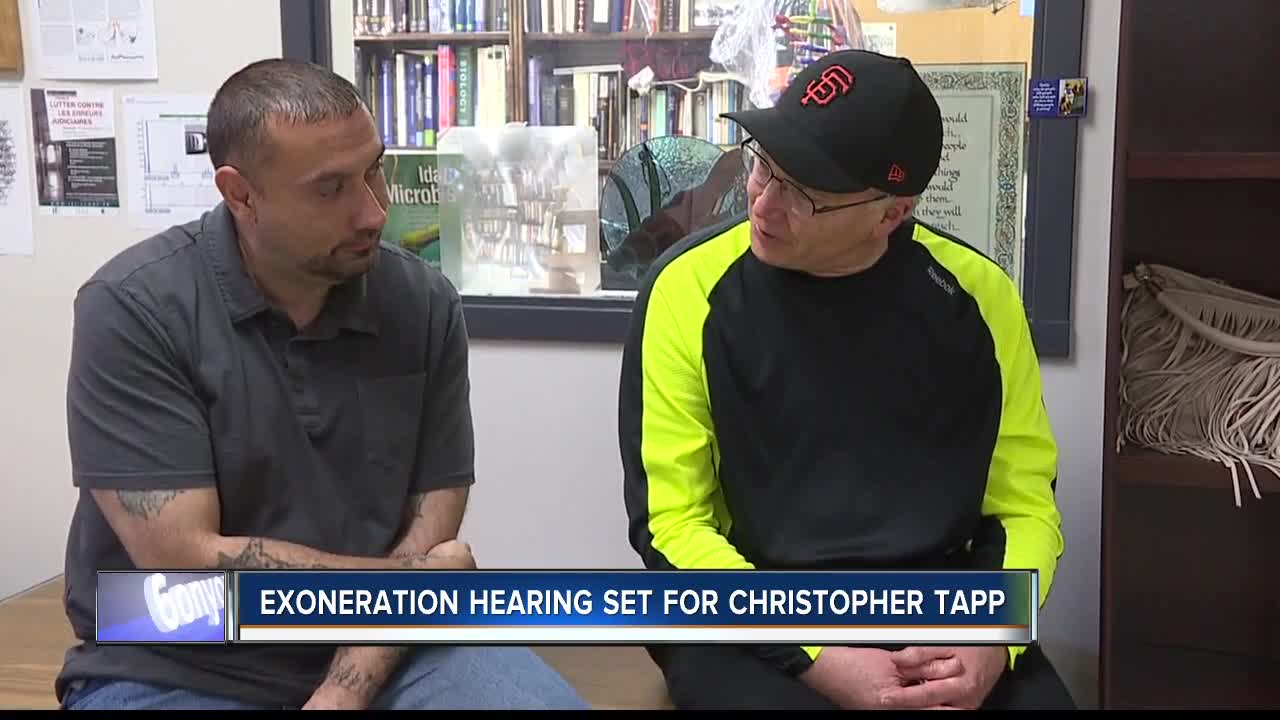 IDAHO FALLS — An Idaho Falls judge is expected to decide Wednesday whether to exonerate an eastern Idaho man who spent two decades behind bars for the murder of Angie Dodge, a murder that officials say he did not commit.

Tapp signed a deal with the prosecutor's office in 2017 that allowed him to be released from prison, but the murder conviction has remained.

His exoneration hearing is scheduled for 1 p.m. Wednesday.