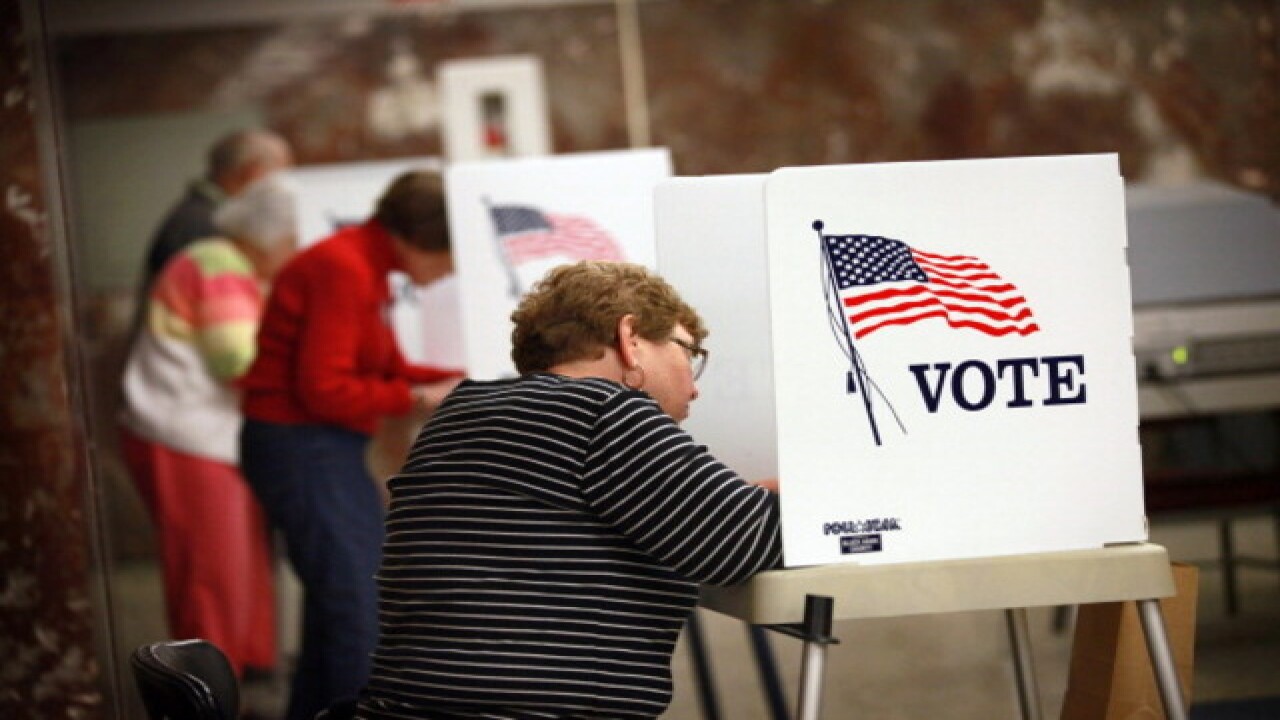 The only question on the ballot--is whether you want incumbent Mayor Dave Bieter or City Council President Lauren McLean to be Boise’s next mayor.

Early voting will be held at the Ada County Elections Office and Boise City Hall Monday through Friday, from 8 am to 5 pm, excluding Thanksgiving Day.

You can also request to vote by mail up to 11 days before the election, and you must submit your ballot by mail by Friday, November 22nd, or at the Ada County Elections Office by December 3rd.

For those who plan to vote on the day of the election, polling locations will likely be the same as they were in November’s general election, unless a location is not open, in which case Ada County Elections will alert voters of their new location.

Voting is open to all Boise residents in 88 precincts, whether you’ve registered to vote or not.

Voter registration will be available at the polling locations as long as you have a photo identification; a state I.D. or the last four digits of your social security number; and proof of residency.