Driver who plowed into Idaho crowd, hurting 11, is sentenced 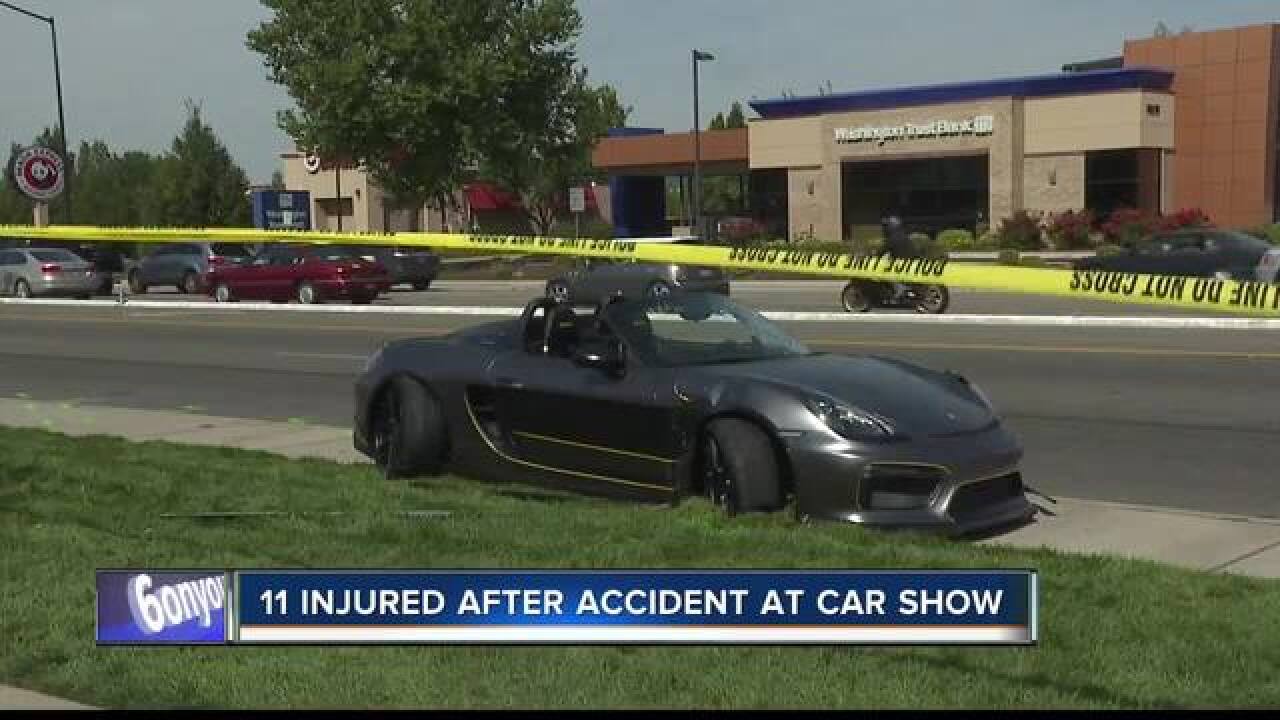 (AP) — A man driving a Porsche that plowed into a crowd of spectators at an Idaho car show has been sentenced to 180 days in jail, with all but seven days suspended.

Roy Drennon of the Boise suburb of Eagle received the sentence Friday after being convicted of reckless driving last month.

Police say Drennon drove into a crowd in a 2016 Porsche Spyder, injuring 11 people in a horrifying scene that had bystanders scrambling to help the victims.

Boise police have said Drennon was "kind of showing off for the crowd" in September 2017 and lost control of the vehicle as he left a "Cars and Coffee" event in Boise.

Drennon apologized in court before being taken away in handcuffs.