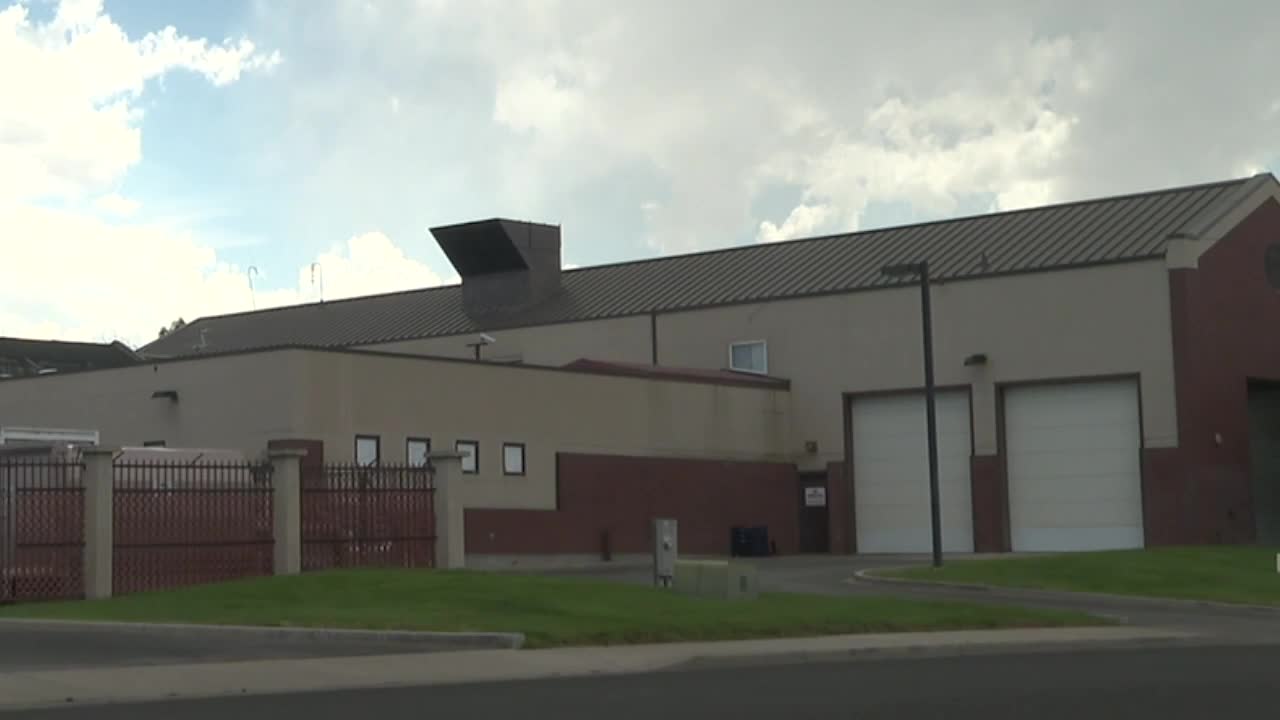 Carter says the first inmate tested positive on July 16. The inmate was immediately placed in isolation and the sheriff's officer ordered testing of all inmates and staff in the jail.

They've gotten 46 of 300 tests back. So far, 37 inmates have tested positive for the virus, although the sheriff's office expects the number of cases to increase.

The sheriff's office says a state of overcrowding in the jail has made it a challenge to rehouse or move inmates.

All inmates and staff are being required to follow social distancing protocols and wear face masks. The sheriff's office says medical staff is actively monitoring everyone involved, including daily temperature checks.

The sheriff's office says they are "working closely with our prosecutors and judges as they monitor the appropriateness of bonds, and consider releases for those accused of minor and non-violent crimes."

No staff has tested positive for the virus.

Watch the FULL press conference below: