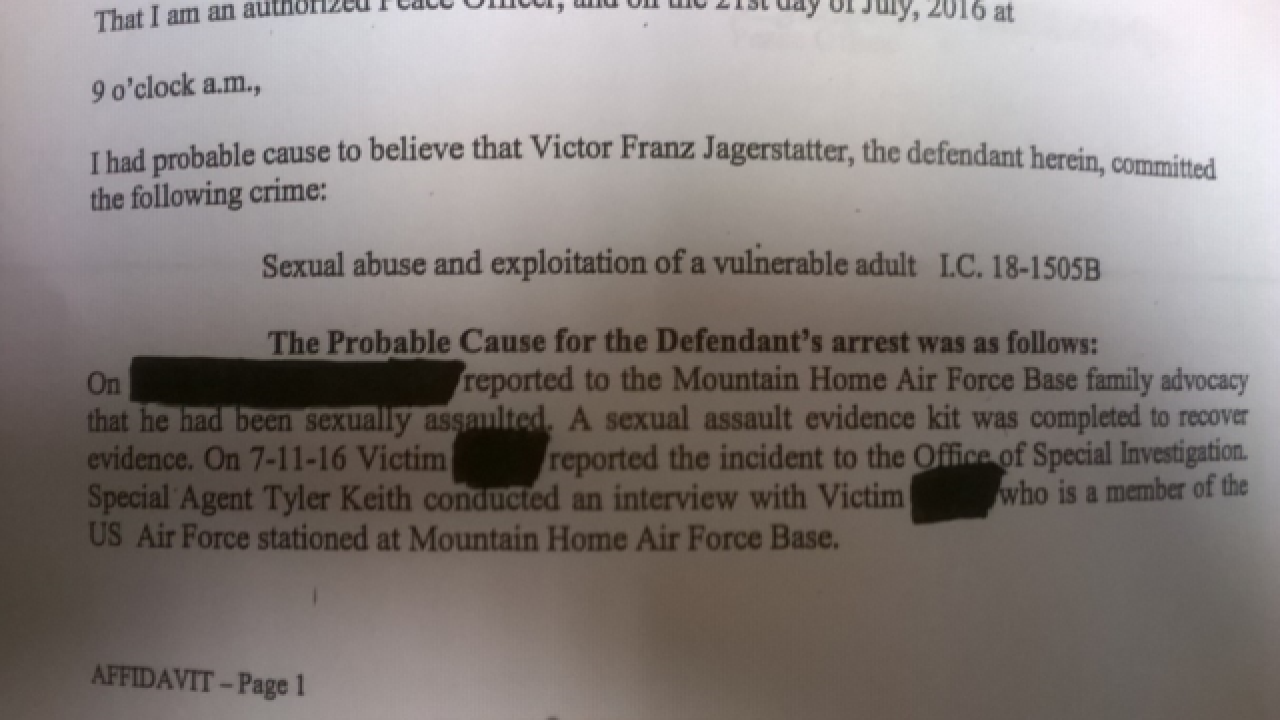 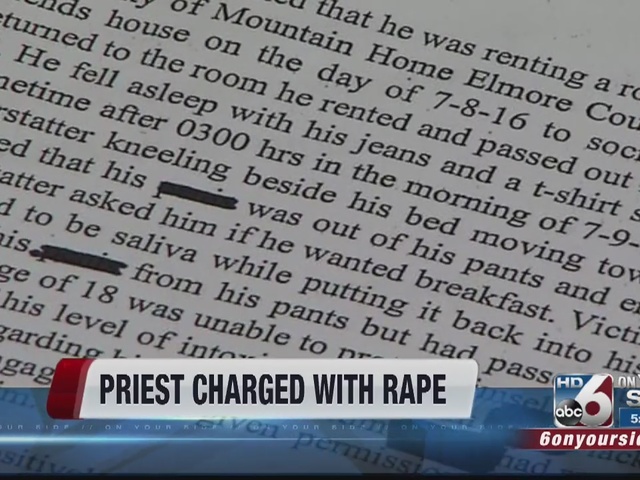 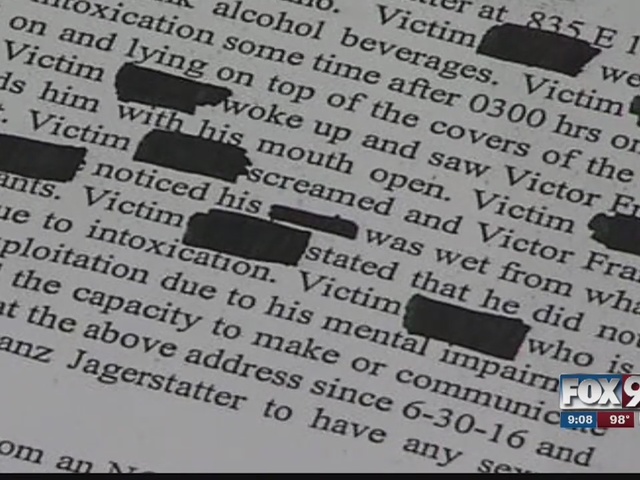 A Mountain Home priest made his initial court appearance Monday afternoon in the Elmore County Courthouse after police say he sexually assaulted a man.

The charge has since been changed to rape, according to the Idaho State Respository.

Jagerstatter is a priest of the Our Lady of Good Counsel Catholic Parish in Mountain Home. The parish serves Mountain Home, Glenns Ferry, Grandview and Bureau.

Jagerstatter was booked into the Elmore County Jail about 11 a.m. Friday, according to a jail supervisor.
Court documents released Tuesday say the victim -– a member of the U.S. Air Force stationed at the Mountain Home Air Force Base -- reported to Base family advocacy officials that he had been sexually assaulted. The case was investigated by Special Agent Keith Tyler of the Office of Special Investigation.

According to the document, the victim told Tyler he was renting a room from Jagerstatter on East 13th Street North in Mountain Home. He attended a party on July 8th, drank alcohol, then returned to his rented room and passed out about 3 a.m. the following morning.

“He fell asleep with his jeans and T-shirt still on and lying on top of the covers of the bed,” the report said. “Sometime after 0300 on the morning of 7-19-16, the victim woke up and saw Victor Jagerstatter kneeling beside his bed moving toward him with his mouth open.”

The affidavit states the victim found evidence Jagerstatter reportedly had had inappropriate oral sex with him.

“The victim, who is over the age of 18, was unable to protect himself from exploitation due to his mental impairment because of his level of intoxication,” the report stated.

Jagerstatter was released on his own recognizance, without posting any bond. Prosecutors asked the judge to set a $20,000 bond.

The courtroom was crowded with people supporting the priest.

A Roman Catholic Diocese of Boise spokesman said the Diocese is aware of the charge and will fully cooperate with law enforcement.