BLM: Fireworks are to blame for Table Rock fire 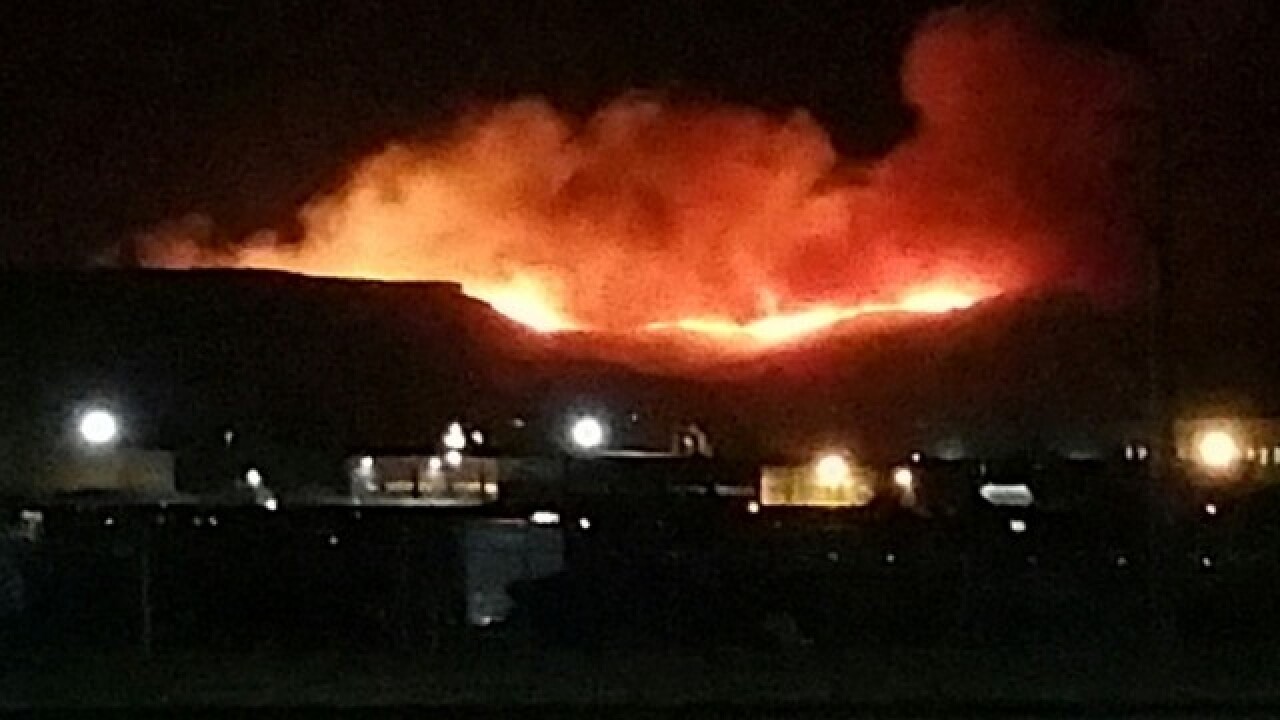 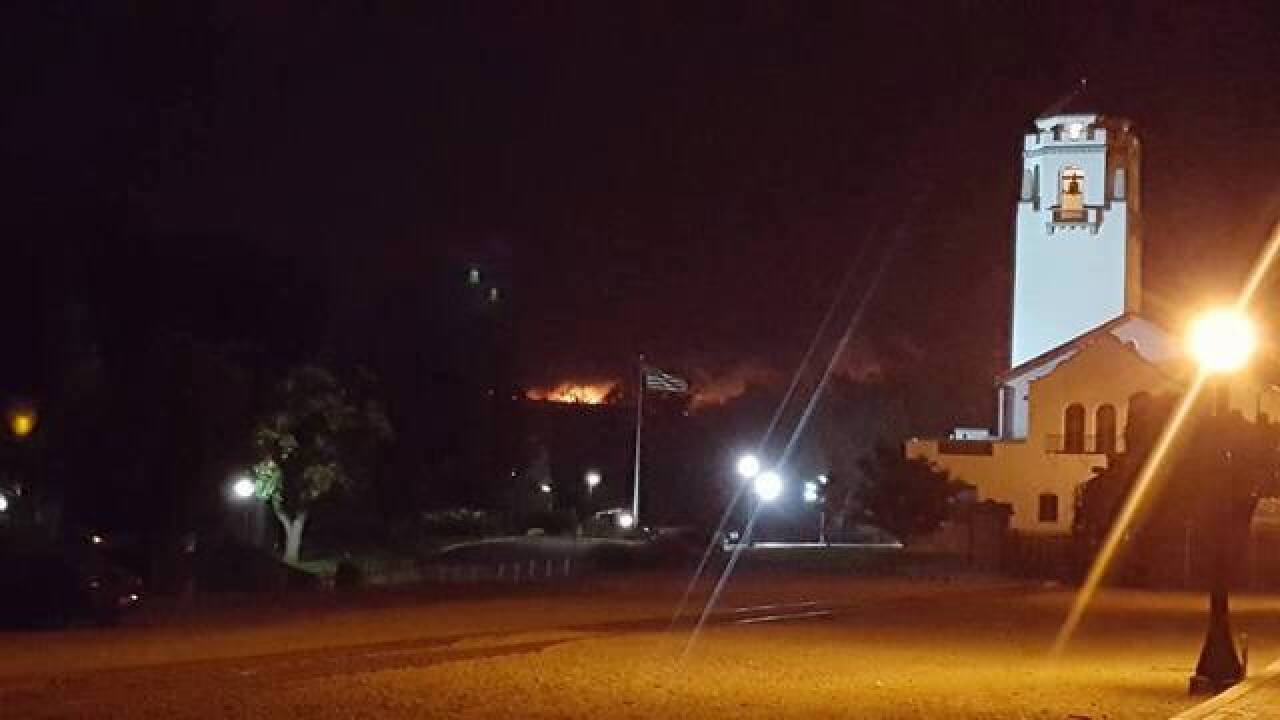 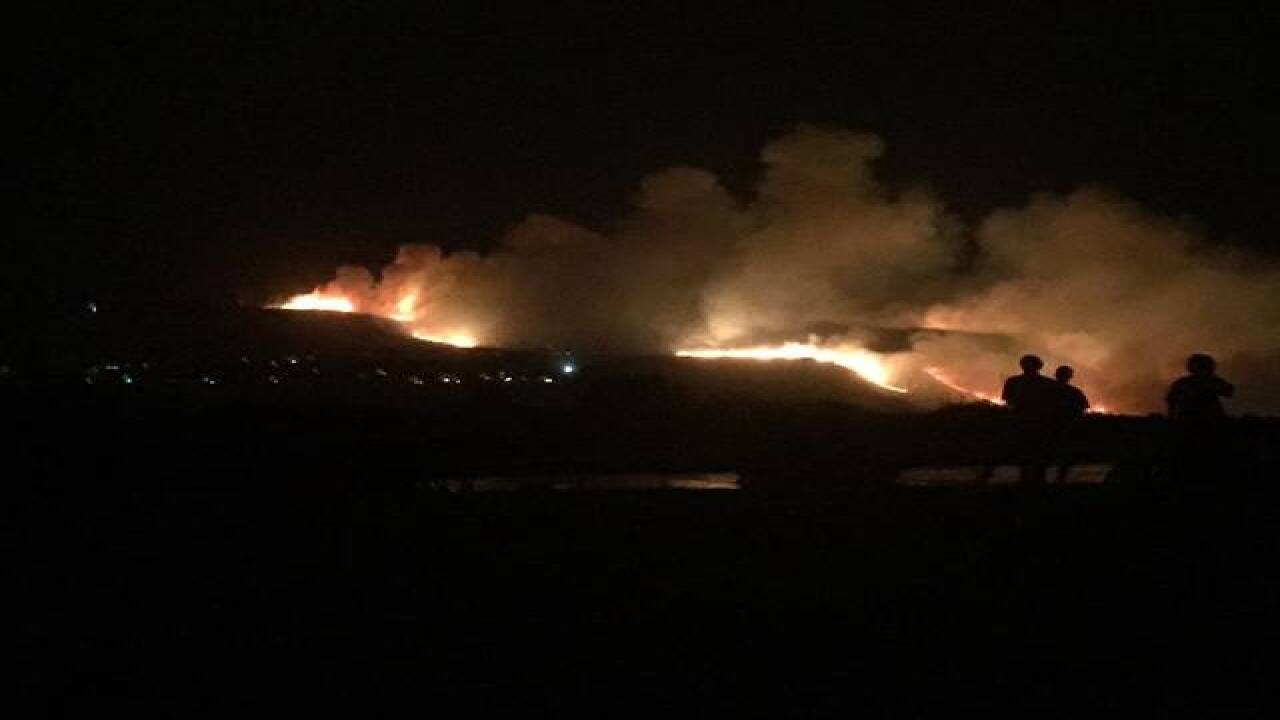 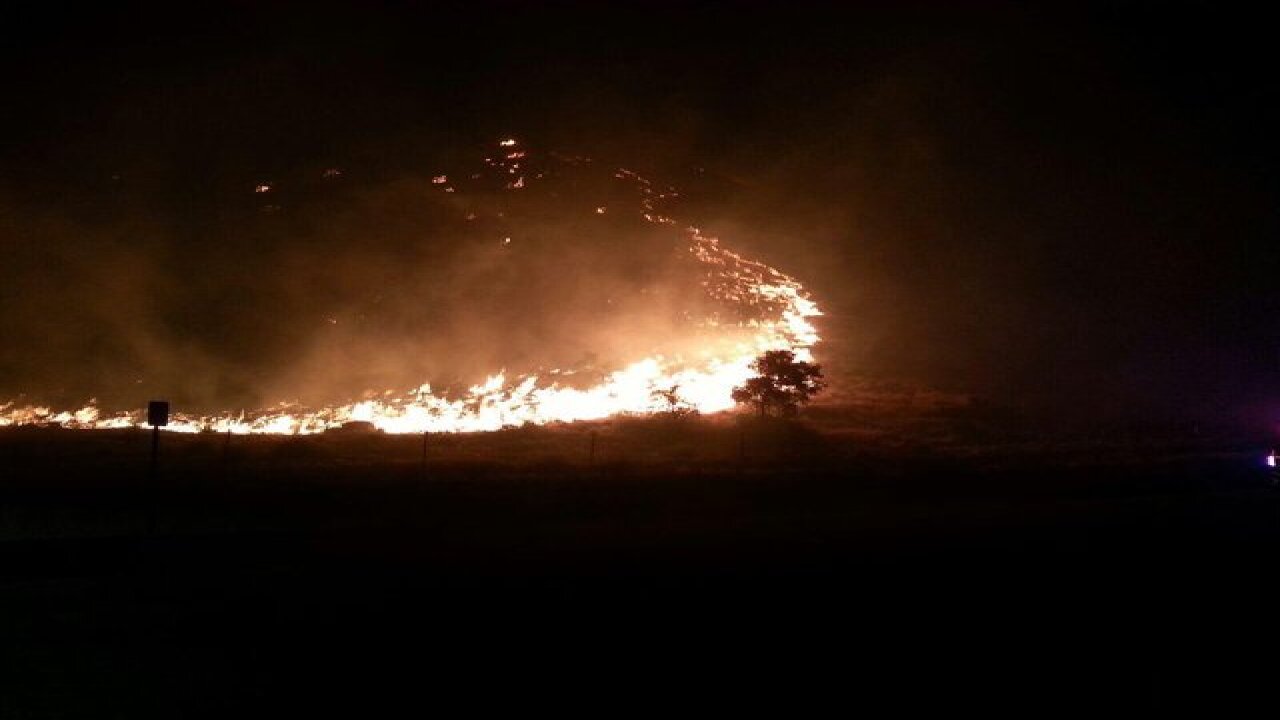 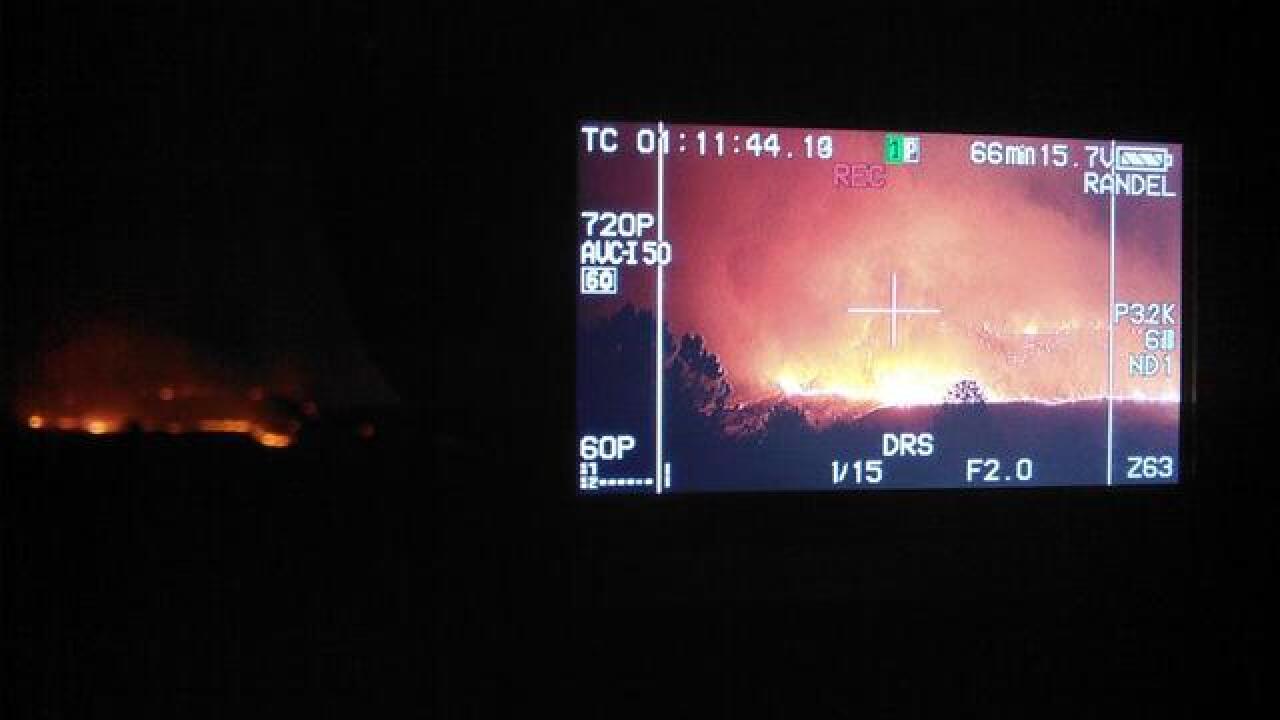 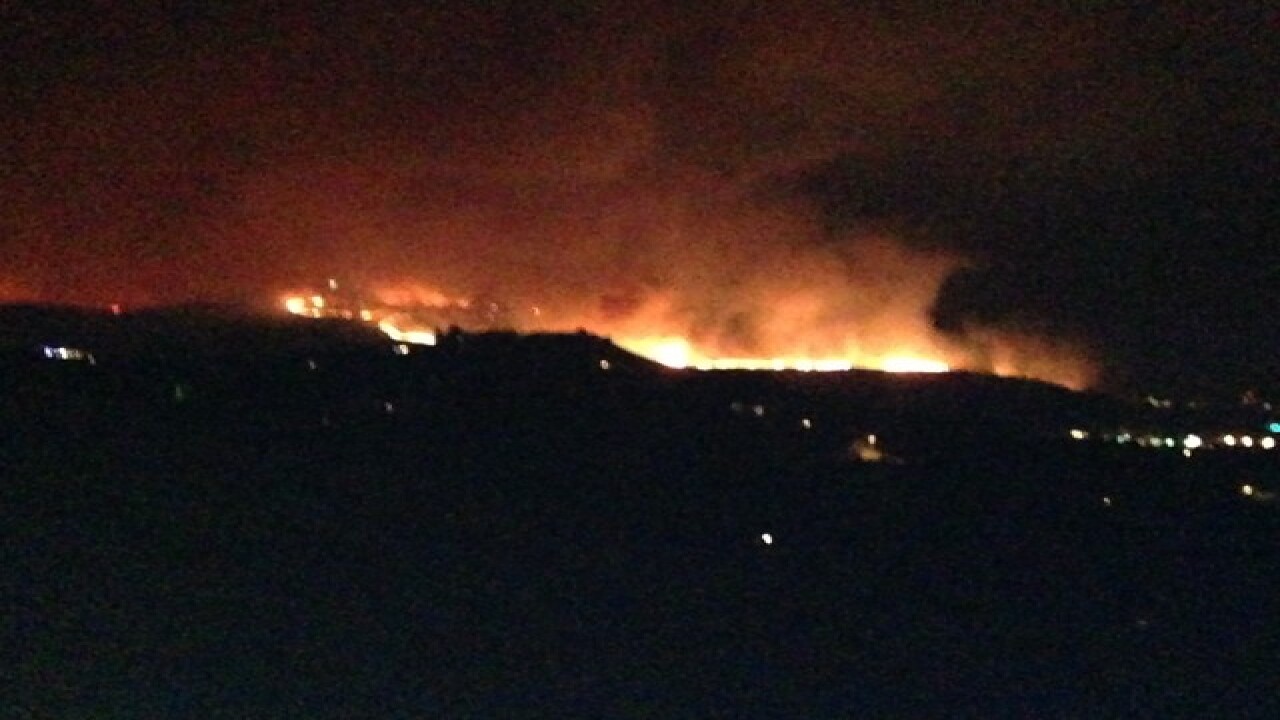 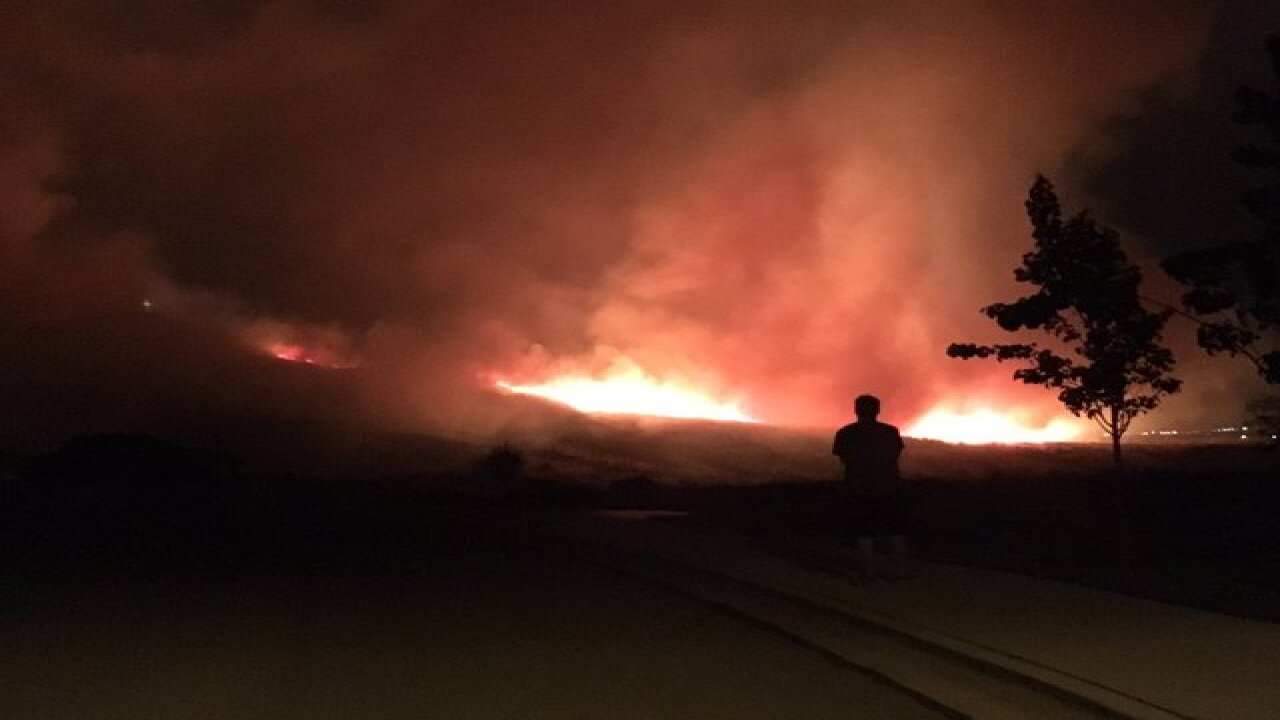 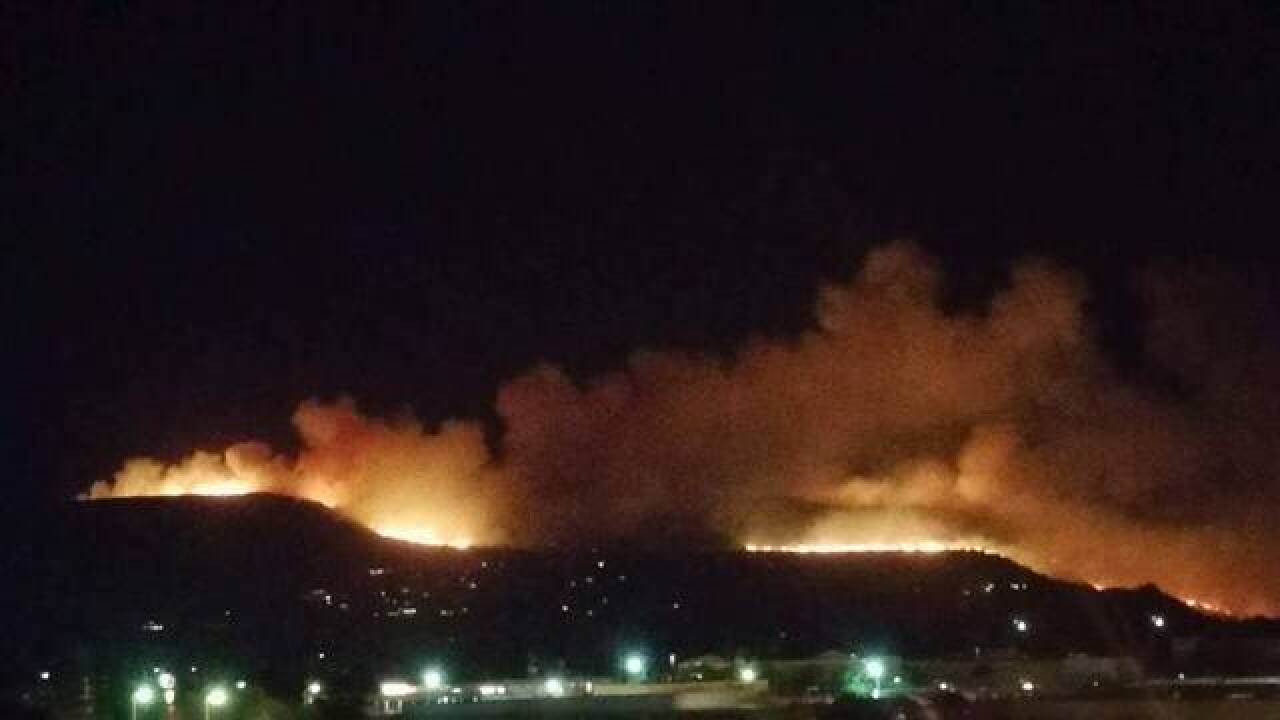 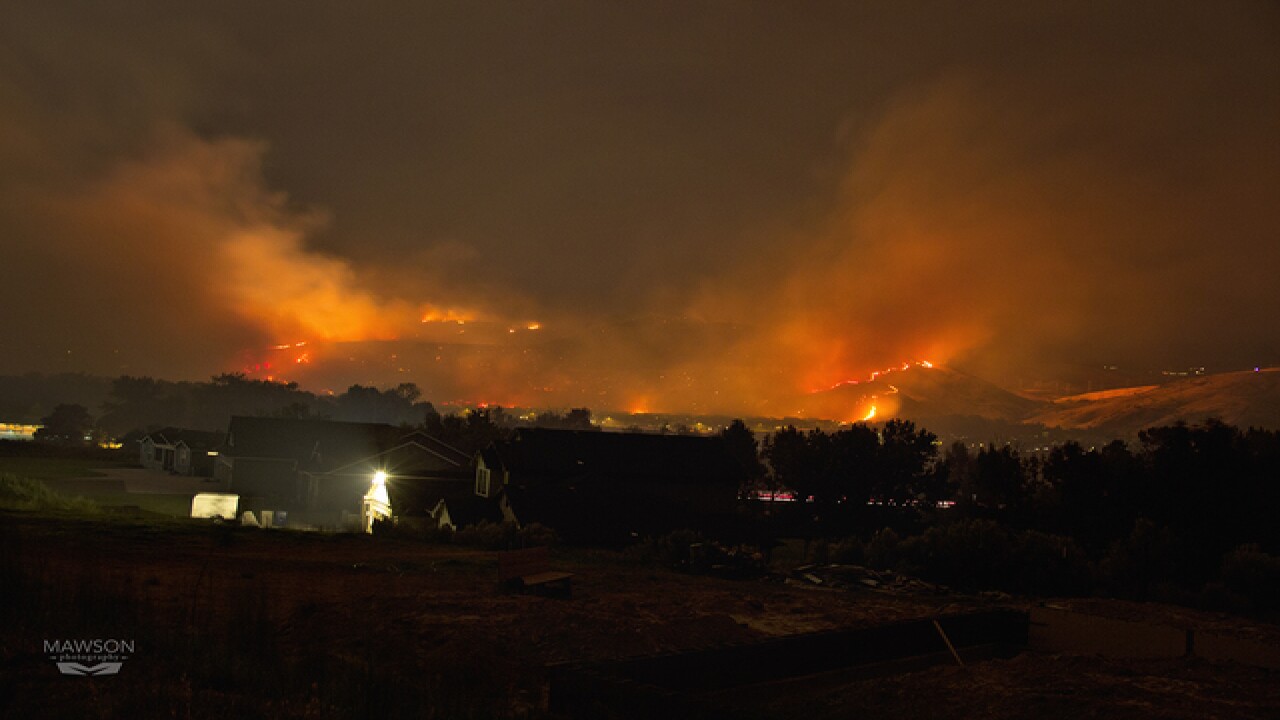 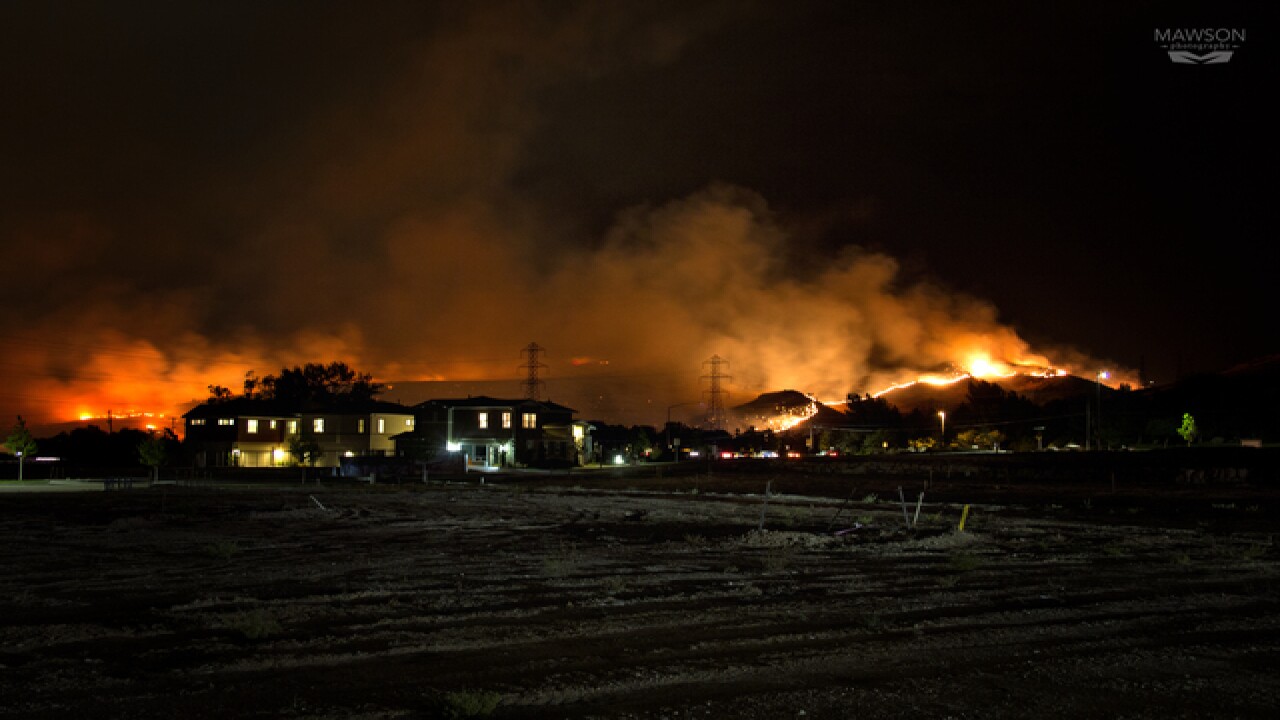 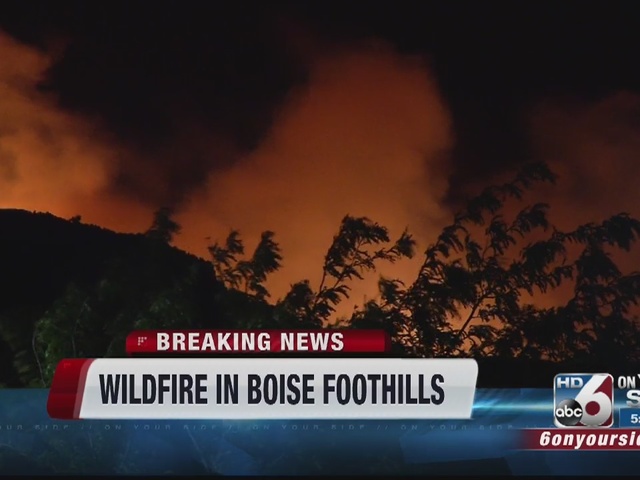 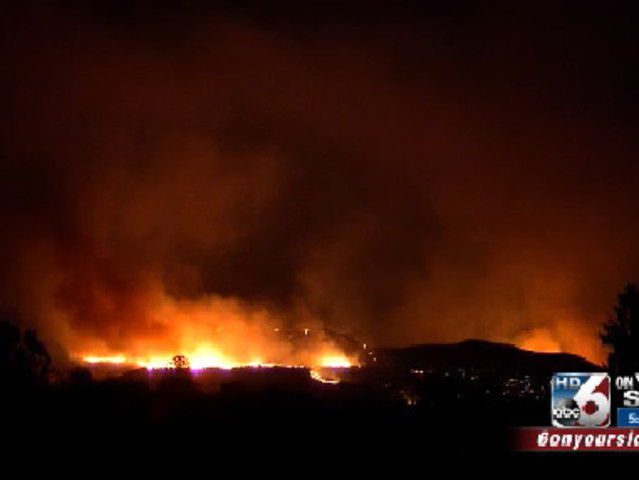 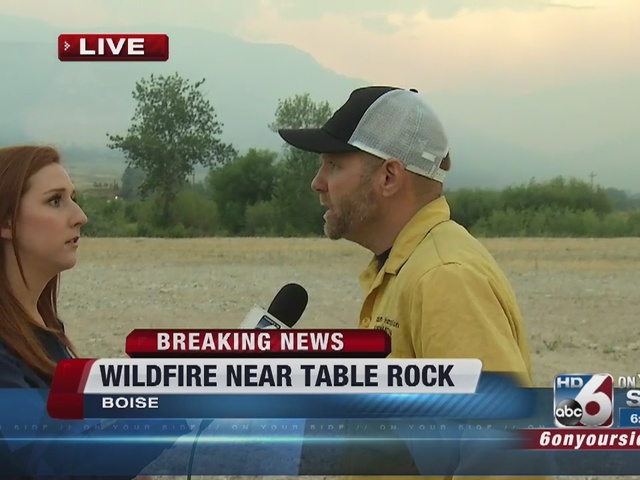 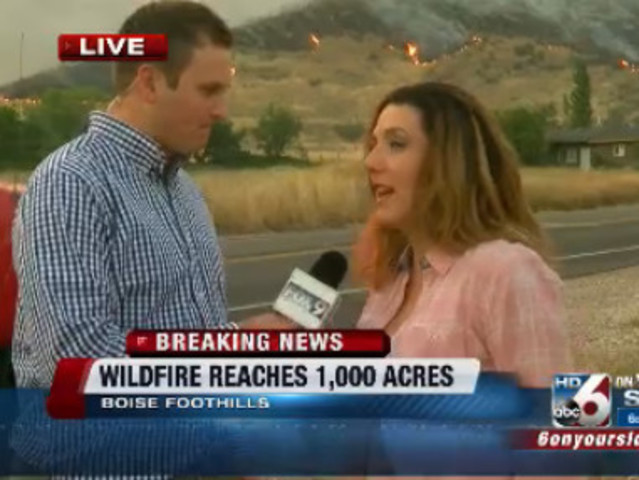 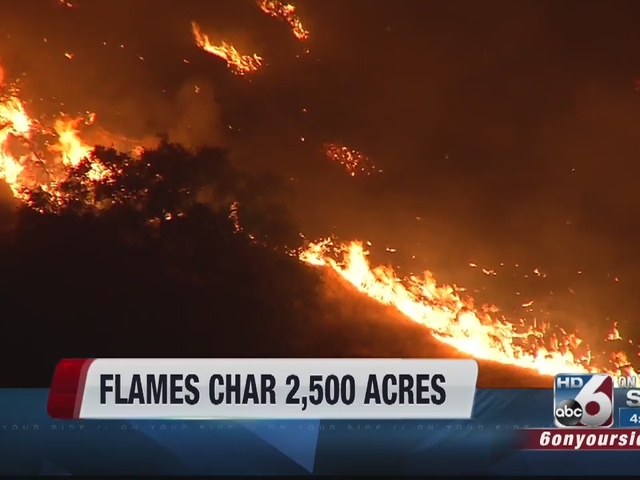 Investigators from the Boise Fire Department, BLM, and Ada County Sheriff's Office have confirmed that a 2500 acre fire near Table Rock was started by fireworks.

Cause of #TableRockFire : Fireworks. PLEASE exercise caution this weekend when using fireworks!

ACSO detectives determined the fire ignited off the north side of Table Rock Road right by the gate that goes across the road near the top of the plateau.

One home on Pheasant Lane and an outbuilding were destroyed by the flames.

Detectives are currently investigating numerous leads. Anyone with information should call detectives at 577-3723. It is illegal to light off fireworks in the Ada County Foothills. Anyone who violates the Ada County fireworks ordinance will be convicted of a misdemeanor, which is punishable by up to six months in jail and a $1,000 fine.