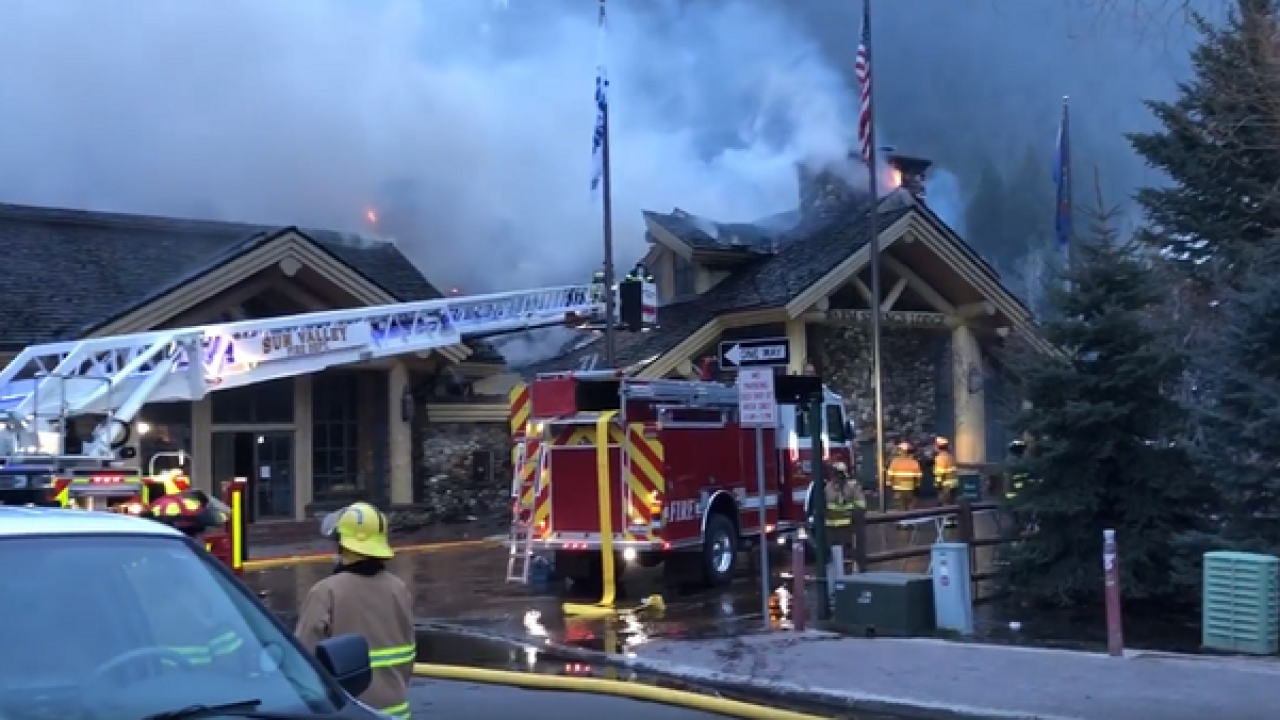 A fire has heavily damaged a lodge at the base of one of the nation's premier ski destinations in Idaho.

There were flames on the roof of Sun Valley Resort's Warm Spring Lodge after the fire started Wednesday night.

Lusk says Sun Valley closed for the season last Sunday and the lodge was not open to the public when the fire started.

The lodge is in the central Idaho city of Ketchum.

The Sun Valley region became a seasonal destination for the elite after novelist Ernest Hemingway started visiting in the late 1930s.

(by the Associated Press)