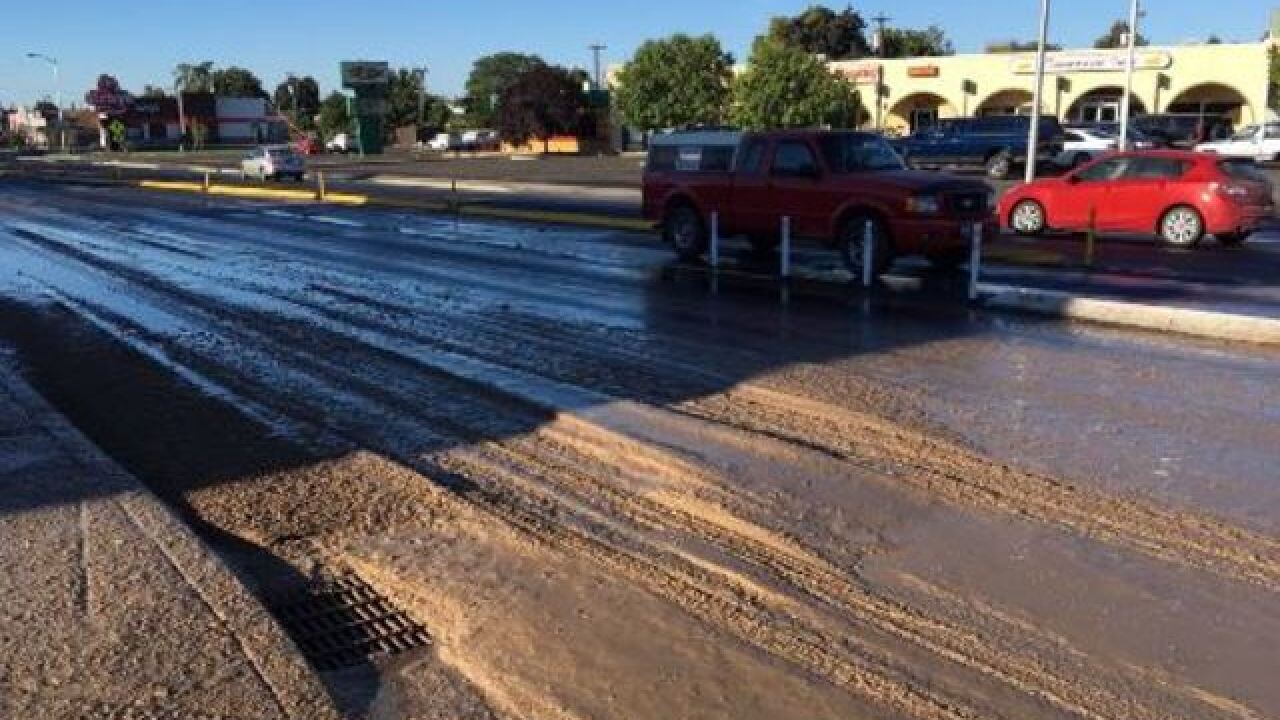 Copyright 2018 Scripps Media, Inc. All rights reserved. This material may not be published, broadcast, rewritten, or redistributed.
Nampa Police Dept. 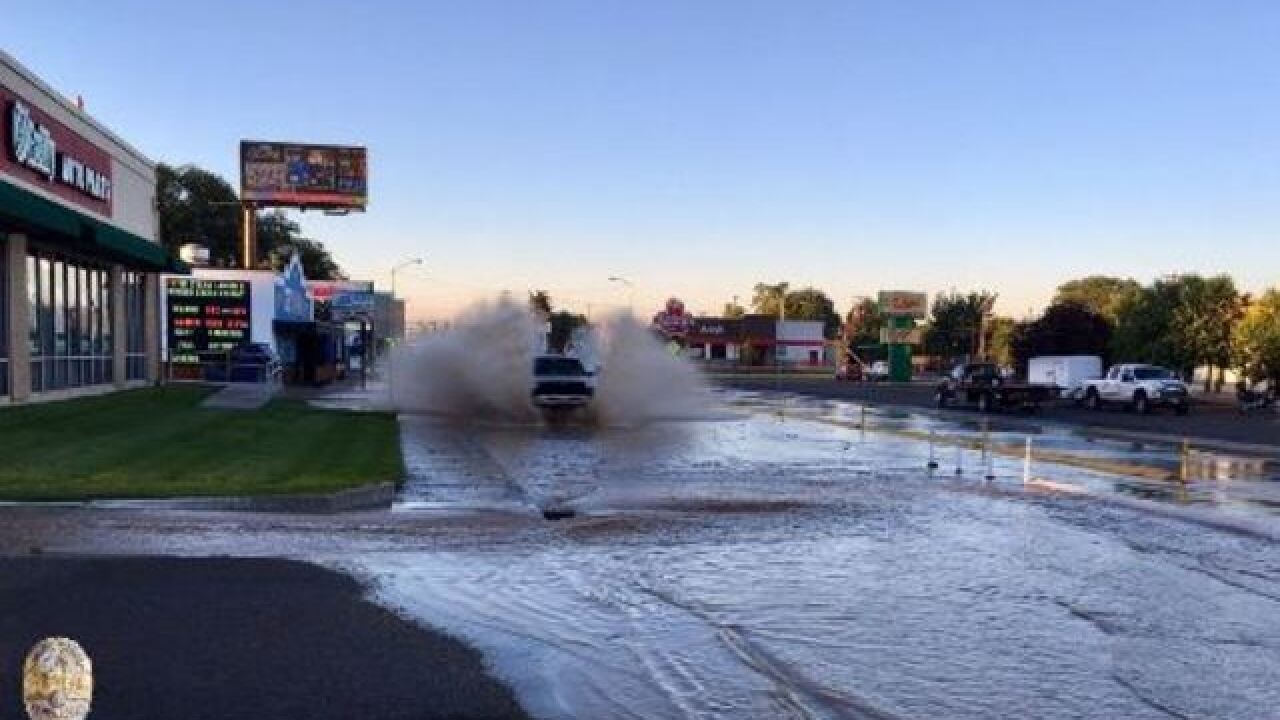 Drivers in Nampa were asked to avoid the intersection of 12th and Sheridan Streets Monday morning, as crews repaired damage caused from a broken fire hydrant.

According to the Nampa Police Department, the hydrant was damaged following a hit-and-run collision.

The driver was charged with inattentive driving, leaving the scene of an accident, and driving without privileges.

Police say the street was a “slick … muddy mess” for about two hours.

The crash happened shortly before 7:30 a.m., according to Nampa Police Department dispatcher supervisor.

City of Nampa Street and Water Department crews had the mess cleaned up by about 9:30 a.m.

No further information was available.