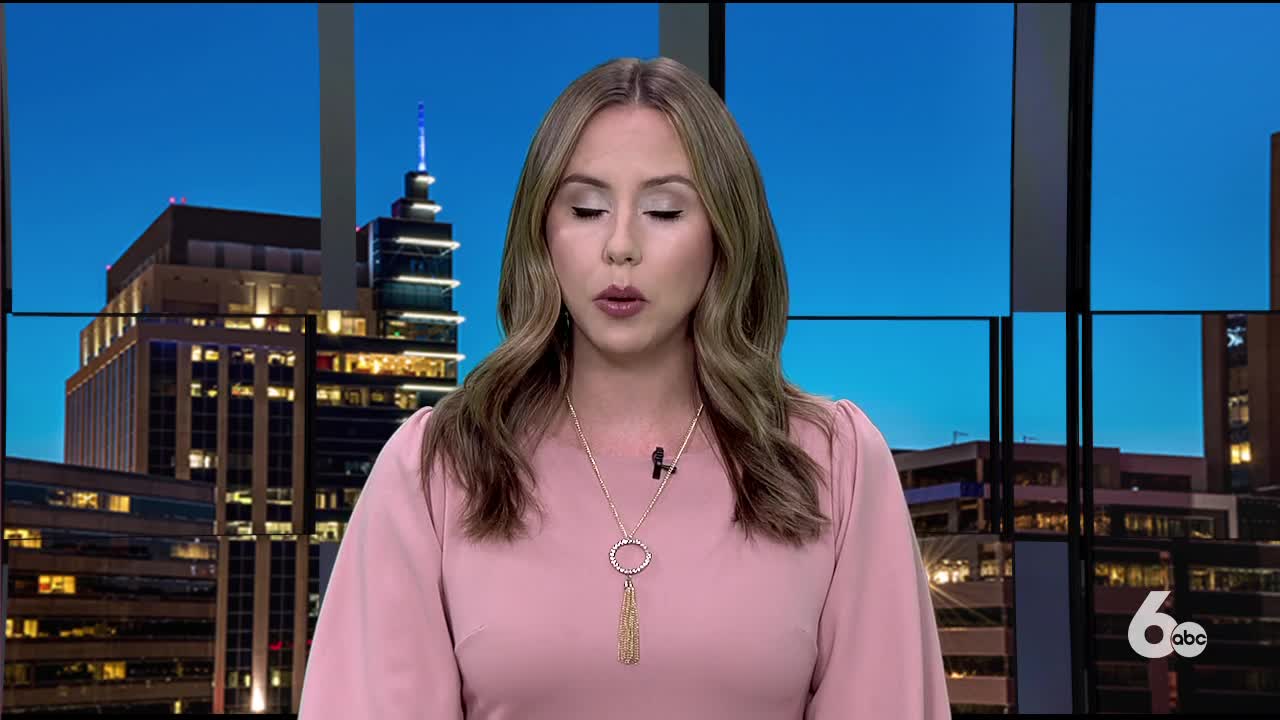 COVID-19 cases climb to 1,147 in Canyon County over the fourth of July weekend.

CANYON COUNTY, Idaho — This article was originally written by Michael Lycklama of the Idaho Statesman.

The spike in Canyon County, home to Nampa and Caldwell, comes as Idaho continues to report higher and higher numbers in its fight against the coronavirus.

The state added 373 new confirmed cases Saturday, according to state and local health district reports. That is the state’s second highest single-day total of cases, trailing only the 472 Idaho’s local health districts reported Monday, which likely included many Sunday cases as well.

The Fourth of July cases bring Idaho’s statewide total to 6,805, more than double what it was 16 days ago.

Ada County added another 124 cases as it added another triple-digit day to its growing caseload, which now stands at a state-leading 2,489.

It did not update the number of current hospitalizations after reporting a new high of 75 from Wednesday, the most recent day publicly available.

It also removed two “probable cases,” leaving the state with 591. It decreased the number of tests reported to the state by 799, and it reported 2,858 cases are “presumed recovered.” It adjusted the presumed recovered number down by 1,592 earlier this week when it discovered a data error.

(Note: The Idaho Statesman normally relies on reports from local health districts. Eastern Idaho Public Health was the only district to update on the Fourth of the July. So the Statesman added its missing report to the state health department’s update.)

Hours for the drive-up site are 8 a.m. to 1 p.m. Monday through Saturday.

You can schedule an appointment and take a symptom assessment online. Appointments are encouraged but not required.

Those without insurance will receive the test for free through federal coronavirus relief funds.

Camille Blaylock of Crush the Curve said the organization plans to open additional Treasure Valley testing sites soon but could not give a timeline. She said Crush the Curve has secured the locations, testing kits and lab capacity, but it needs more staff to run the test sites.

Hospitalizations: Health and Welfare reports there have been 359 hospitalizations due to the coronavirus, 122 admissions to the ICU and 569 health care workers who have been infected. The hospital and health care numbers are based on cases with completed investigations into contacts, not the full number of positives.

Testing totals: At the end of the day Saturday, Health and Welfare reported that 103,675 tests had been completed statewide. About 6.6% of those have been positive for COVID-19.