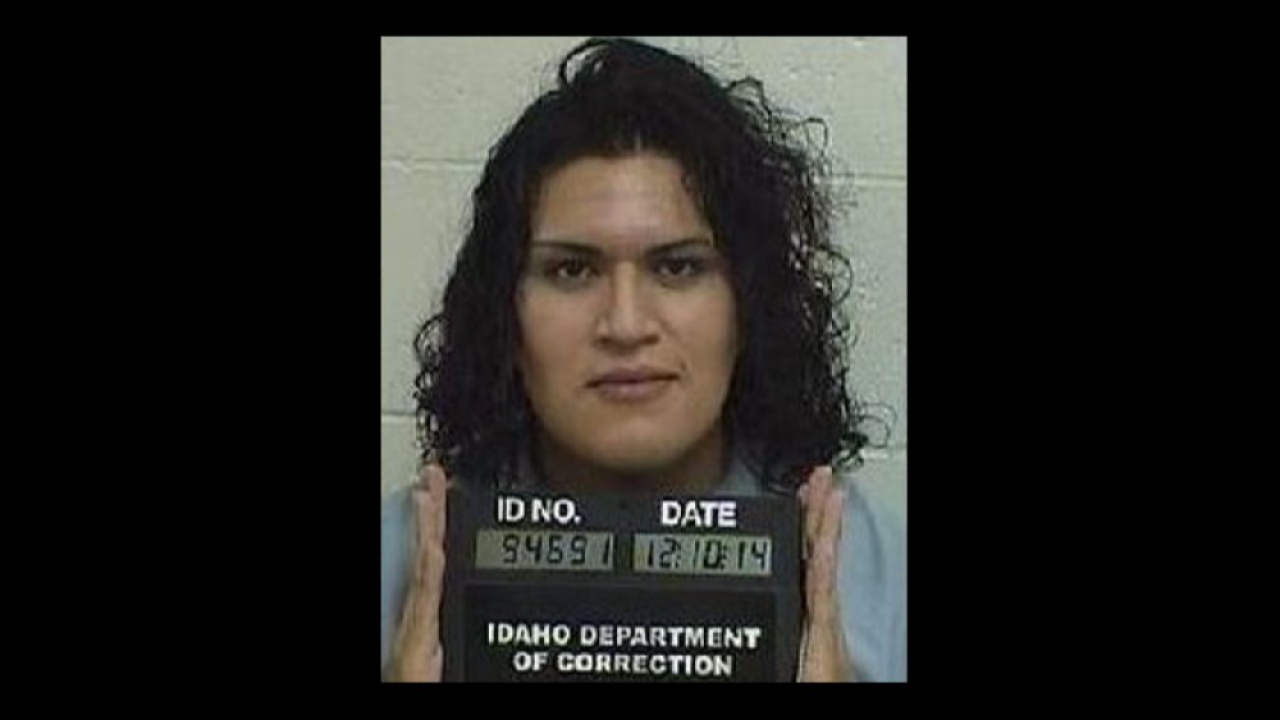 BOISE, Idaho — The U.S. Supreme Court has declined to hear the state of Idaho’s bid to overturn a case involving a transgender inmate who sued state officials to obtain sex reassignment surgery.

The Court had ruled 7-2 in May that it would not block a lower court’s ruling requiring Idaho to pay for Adree Edmo’s surgery. Edmo received her surgery in June and was transferred to a women’s prison shortly thereafter.

KBSX-FM reports she became the first transgender inmate in the country to be transferred through a court order. Idaho officials have spent over $450,000 of taxpayer money as of October to fight this case in court.