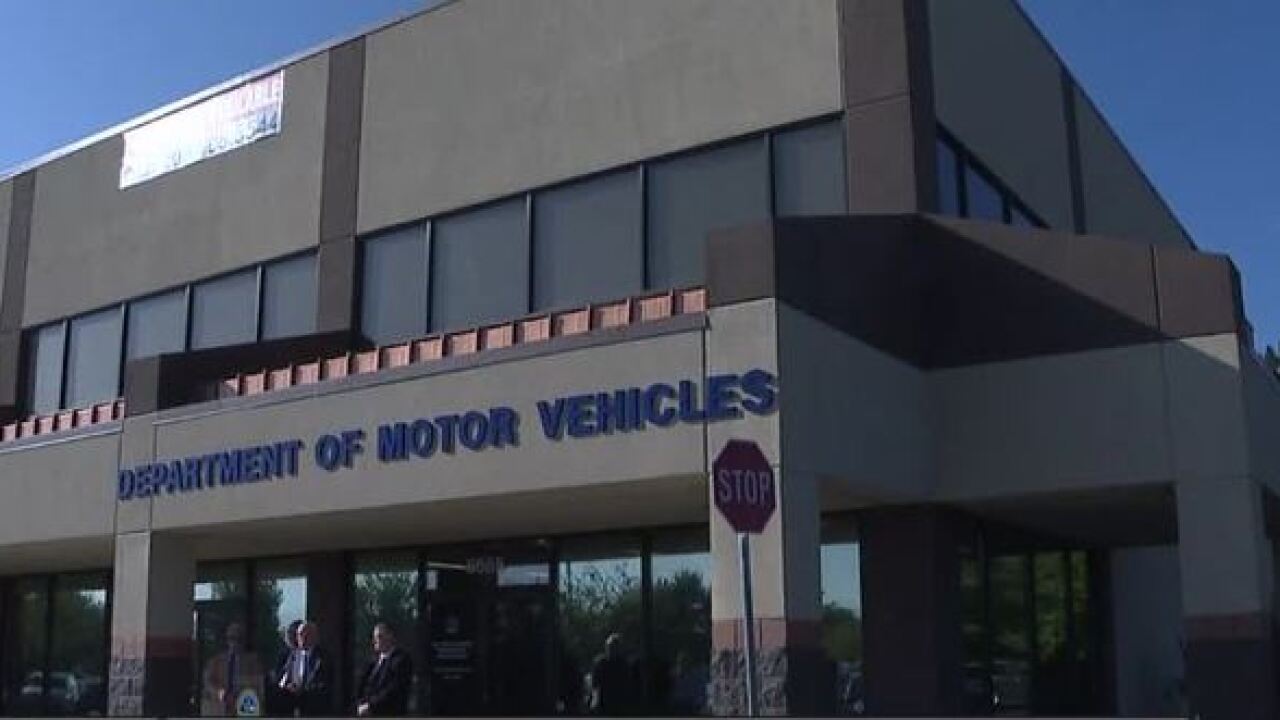 Copyright 2017 Scripps Media, Inc. All rights reserved. This material may not be published, broadcast, rewritten, or redistributed.
KIVI-TV

Idaho Transportation Department announced on Wednesday that its computer system for issuing driver’s licenses and identification cards will upgrade from a 1980s mainframe to a more modern system.

To make this transition, all county sheriff’s DMV offices that issue driver’s licenses and identification cards, will be closed Thursday, Aug. 9 and Friday, Aug. 10.

According to ITD, County offices will remain open to issue vehicle registrations and titles. Disability placards will not be available during the two-day closure.

County sheriff’s DMV offices will reopen on Monday, Aug. 13, but the ITD said customers should anticipate delays while its employees adjust to the new system.

The ITD DMV Headquarters office in Boise will also be closed to the public Aug. 9-10. The office assists the public through telephone calls and emails with driving records, driver’s license extensions, and reinstatement fees.

“We are encouraging citizens needing to apply for or renew their driver’s license or identification card in August to do so before Aug. 9, or if possible wait until the week of Aug. 20,” Gonzalez said. “The DMV clerks will be trained in the new system, but there will likely be delays while they become more familiar with it.”