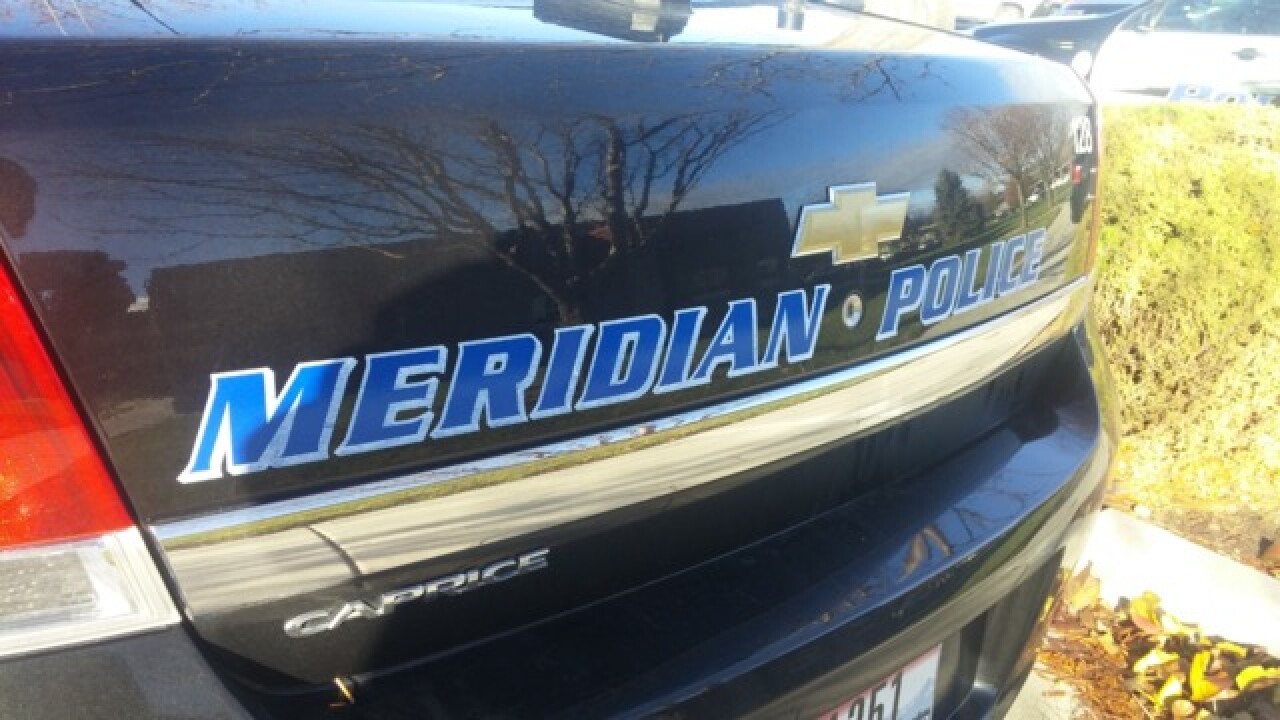 The Ada County Coroner’s office Monday released the names of two victims of an apparent murder-suicide Thursday in Meridian.

Coroner Dotti Owens says Crystal Wilson, 36, and Daniel Cobb, 46, each died of a gunshot wound to the head.

Meridian Police officers responded to a home in the 2200 block of Horse Creek Court about 1 p.m. on Thursday, July 5, after they were contacted by a witness who had gone to the home to check on a friend, who had not come to work.

Upon entry into the home, police say they discovered the bodies in the master bathroom. “Initial evidence indicates the male shot the female and then himself,” said Meridian Police Department Deputy Chief Tracy Basterrechea.

The victims were boyfriend and girlfriend. Both were living at the residence, he added.