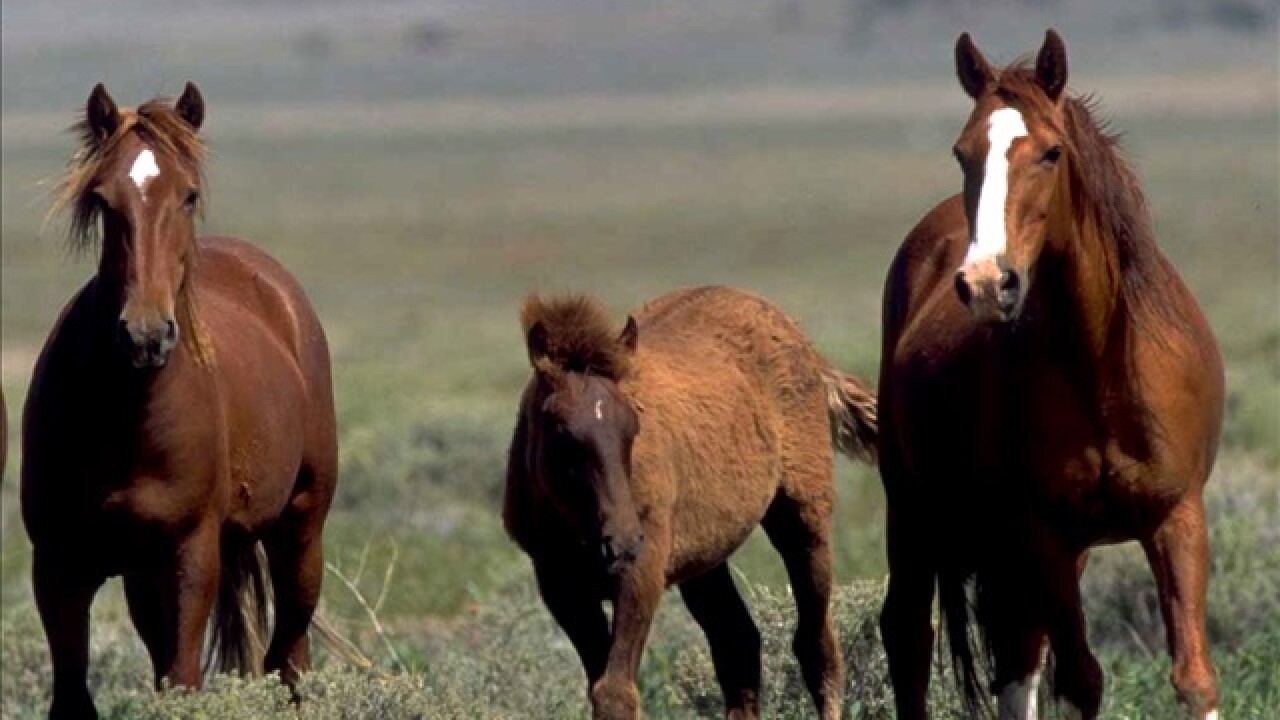 RENO, Nev. — Congress is closer to approving a contentious wild horse initiative that’s backed by national animal welfare groups and the livestock industry -- but condemned by leaders of the largest coalition of mustang advocates in the West.

The Senate Appropriations Committee approved $35 million last week for the program supported by an unprecedented alliance including the Humane Society of the United States, the American Society for the Prevention of Cruelty to Animals, the National Cattlemen's Beef Association and the American Farm Bureau Federation.

They say it would eliminate the threat of slaughter for thousands of free-roaming horses and shrink the size of herds, primarily through expanded fertility controls on the range.

Critics say it drops long-held opposition to the capture of mustangs across ten western states and could allow for sterilization of mares -- a hot-button issue with horse protection advocates historically.