Construction on I-84 raises commuter concerns 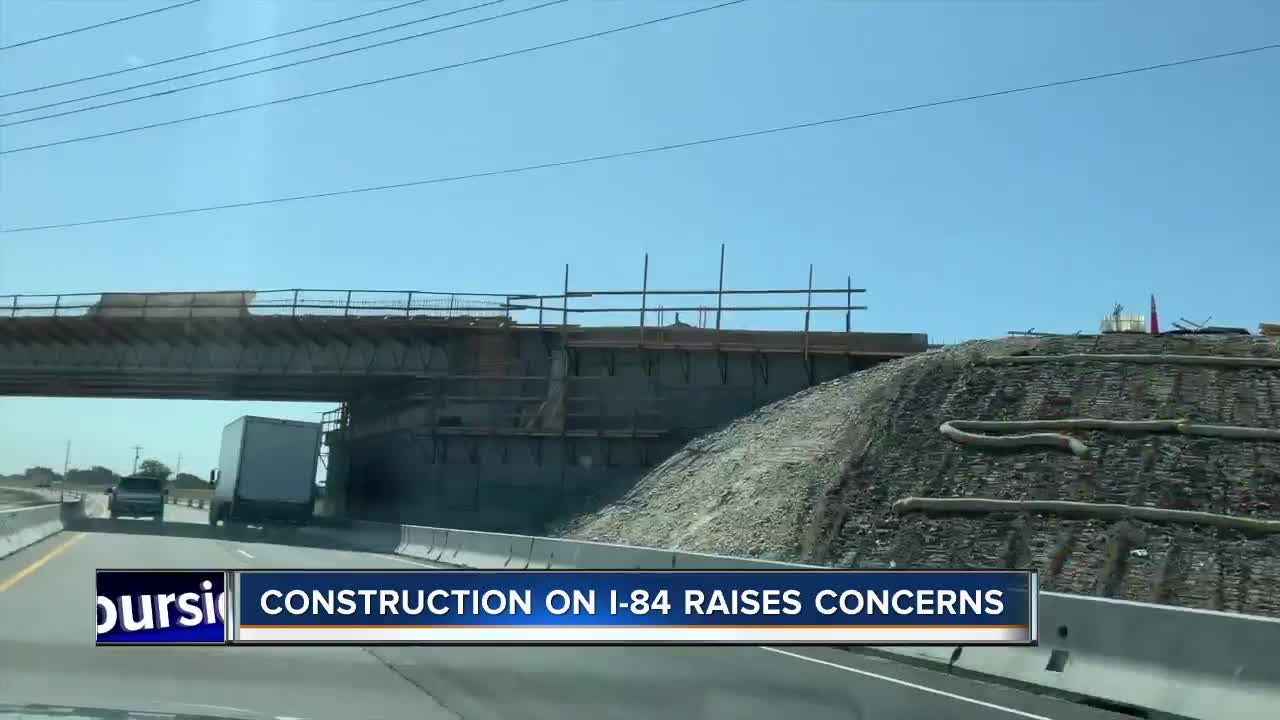 NAMPA, Idaho — Since construction kicked off on I-84 around the Karcher Bypass, Northside Boulevard and  North Franklin Boulevard we've heard commuters who frequent the area voicing their concerns.

A Homedale man who drives I-84 eastbound from Homedale to downtown Boise every day for the past six years is calling construction at Northside Boulevard, "a death trap."

In other words, the expansion of I-84 throughout canyon county is necessary, but for a lot of commuters, it's far from convenient. Richard Strack, a longtime commuter, believes bad drivers and temporary traffic patterns are to blame for his recent five-car accident. The crash totaled his 2006 Honda Ridgeline. Strack believes, "if the jersey barriers wouldn't have been there, I might have been able to ditch the car you know into the median avoided an accident..." However, Melder says those jersey barriers are there for the safety of drivers, "we've seen crashes before we even started getting into construction. Anyone who is going to be traveling on the interstate here in the treasure valley is going to see those jersey barriers in the median."

With drivers and workers in mind ITD created a traffic plan with a purpose, Melder says, "what we've done is we've put in some temporary shoulders and moved traffic to the outside so work can be done in the middle that preserves two lanes in each direction which is what the capacity was before we got to work."

Idaho state police have noticed an increase in traffic collisions near Northside, but they've also noticed drivers disregarding designated speed limits and abandoning safe driving practices, "in this area from the milepost 38 which is the Garrity exit to the Karcher exit milepost 33, it's going to be going down to 55 mph." Corporal Kirill Fomin says watching your speed and keeping a safe distance from the car in front of you is critical.

Construction on Northside Boulevard and in surrounding areas is expected to wrap in 2020. The Idaho Transportation Department wants to keep the community engaged during every project, "we recognize this is the biggest project in the entire state, and we are upping up our efforts to communicate with the public to keep everyone informed, so they know what's going on."

For more on ITD’s resources or for a look at construction information, click here.