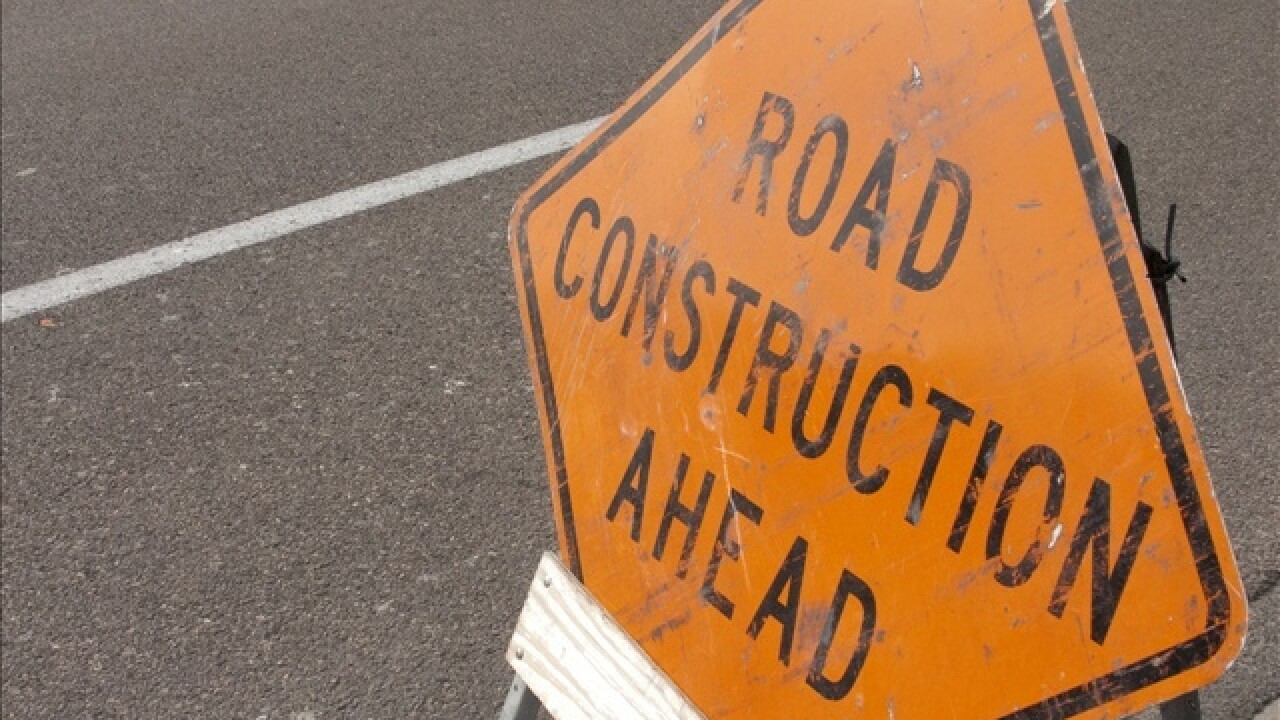 The ramps on the Interstate 84 and Karcher Interchange in Nampa will undergo several operational improvements beginning the week of July 9, according to the Idaho Transportation Department. Modifications are intended to improve the flow of traffic and reduce collisions.

One of the most significant projects includes eliminating exit 33B and adding lanes at exit 33A/Midland Blvd. The plan also includes the addition of a second southbound land to Midland Blvd. and a second left turn lane from the Karcher Bypass to southbound Midland Blvd.

“Motorists should plan ahead and be prepared for shifts in traffic patterns, periodic ramp closures, and other detours during construction,” said ITD spokeswoman Jennifer Gonzalez.

The project is being funded jointly by the city of Nampa and ITD and is being contracted by Central Paving. "The project is scheduled to be completed this fall," Gonzalez added.

To sign up for construction updates, please email Jennifer.gonzalez@itd.idaho.gov or call 208.334.8938.