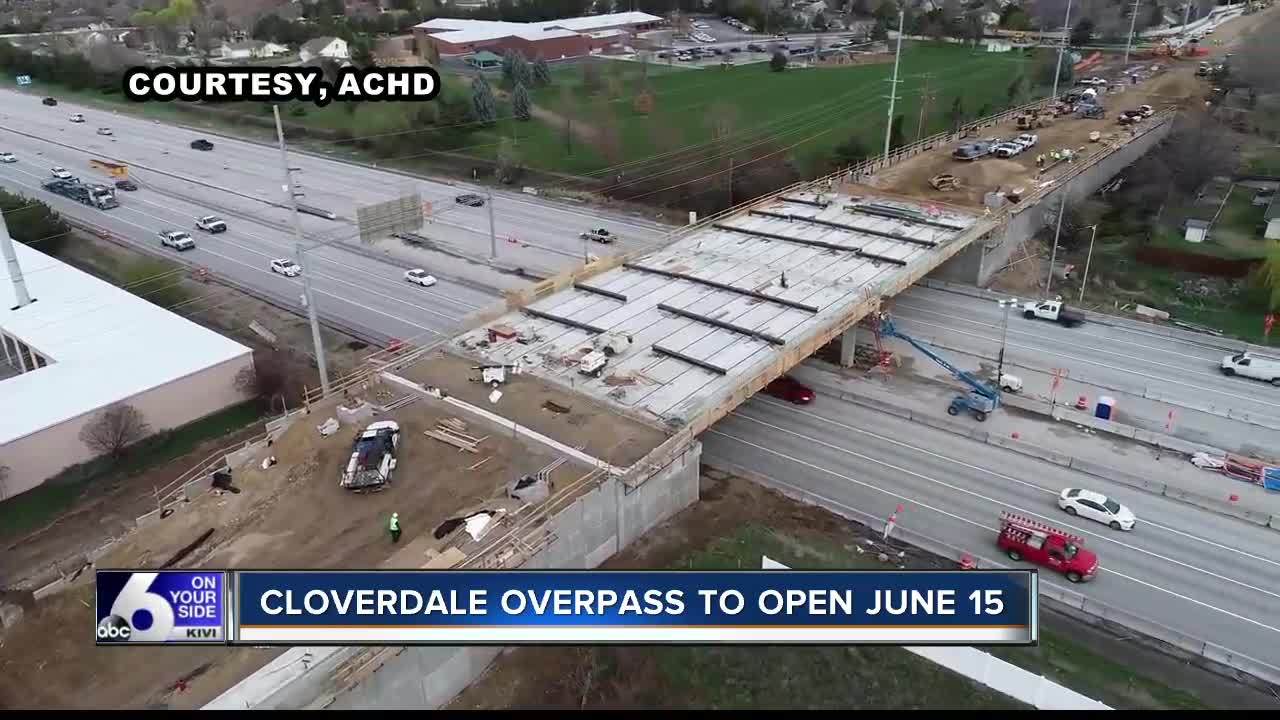 BOISE, Idaho (AP) — Idaho transportation officials say commuters will again be able to use an overpass that’s been closed since a deadly crash last year on Interstate 84.

The Cloverdale Road overpass was severely damaged in the June 2018 crash that occurred below it.

Three airmen from Mountain Home Air Force Base and a tractor-trailer driver were killed in the crash.

The overpass was demolished earlier this year to make way for a larger replacement.

Idaho Transportation Department spokesman Jake Melder says officials plan to open up a lane in each direction on June 15.

Completion of the overpass is slated for September.