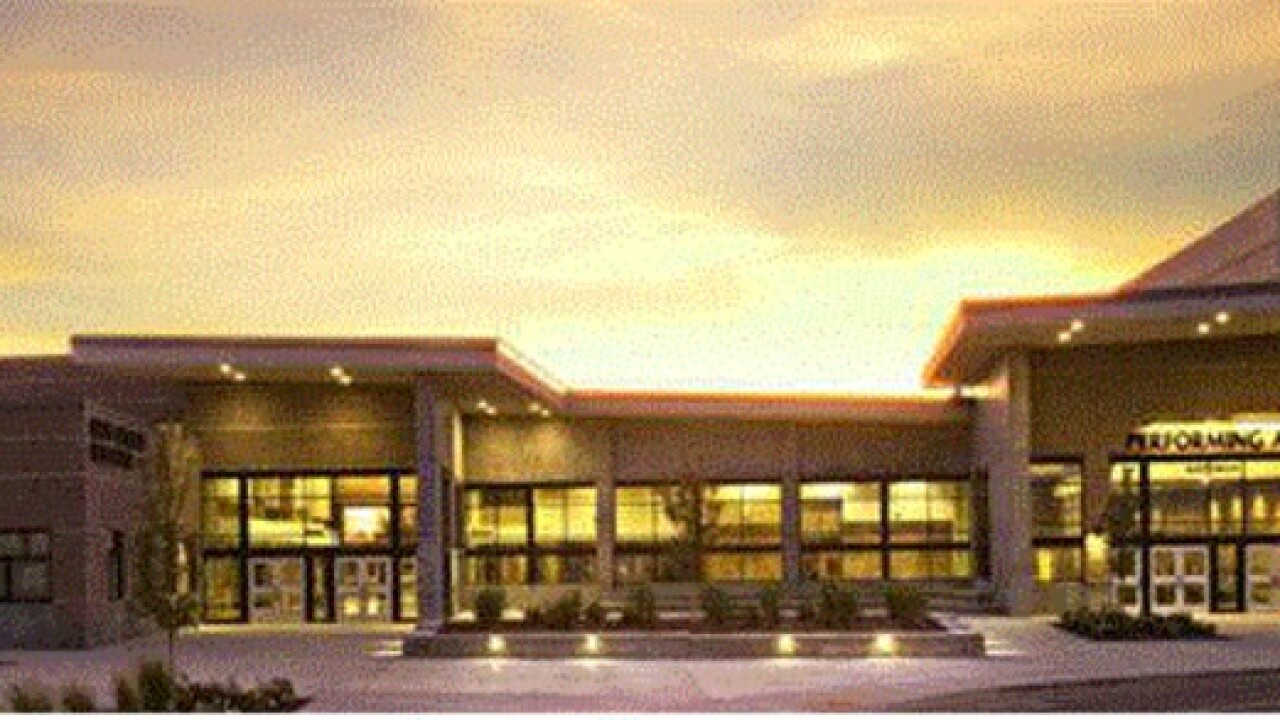 The classroom was evacuated as a precaution.

Meridian Fire Department and HAZMAT crews were called to the scene, and discovered the high levels of Freon in the portable.

“Our maintenance crews are working to fix the leak in the air conditioning system,” Exline stated. “We hope they have the situation remedied and the classroom operational again by Thursday morning.”

The two students were taken by their parents to seek medical treatment. Their conditions are unknown.

“We believe the teacher’s condition, though, may simply be flu-related,” Exline stated.

Students unaffected by the Freon continued their studies inside the school’s building.

The portable is one of seven on campus.