City of Eagle has a new community park 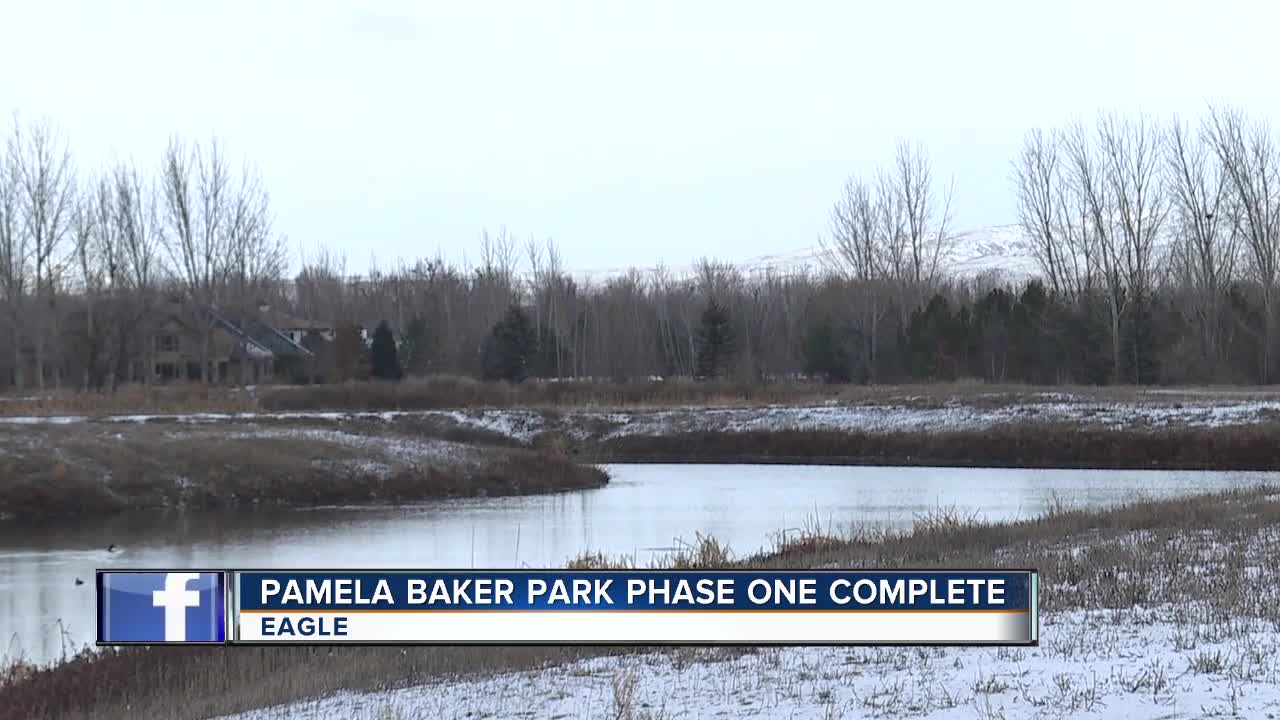 City of Eagle has a new community park

City leaders cut the ribbon on the first phase of the Pamela Baker Park in the new Lakemoor subdivision. The park is named for the late sister of Lakemoor's developer, Dennis Baker.

"Eagle has doubled its park size in the past four years since I've been mayor, and by doing that I think that we will have a lot of park space that will meet a variety of people's needs in the community," Mayor Stan Ridgeway said.

Phase one includes trails that connect to the nearby greenbelt, while phase two will be a joint effort between the City of Eagle and the developer. The 17-acre park already features two ponds. Future plans include more open space and a natural habitat area.