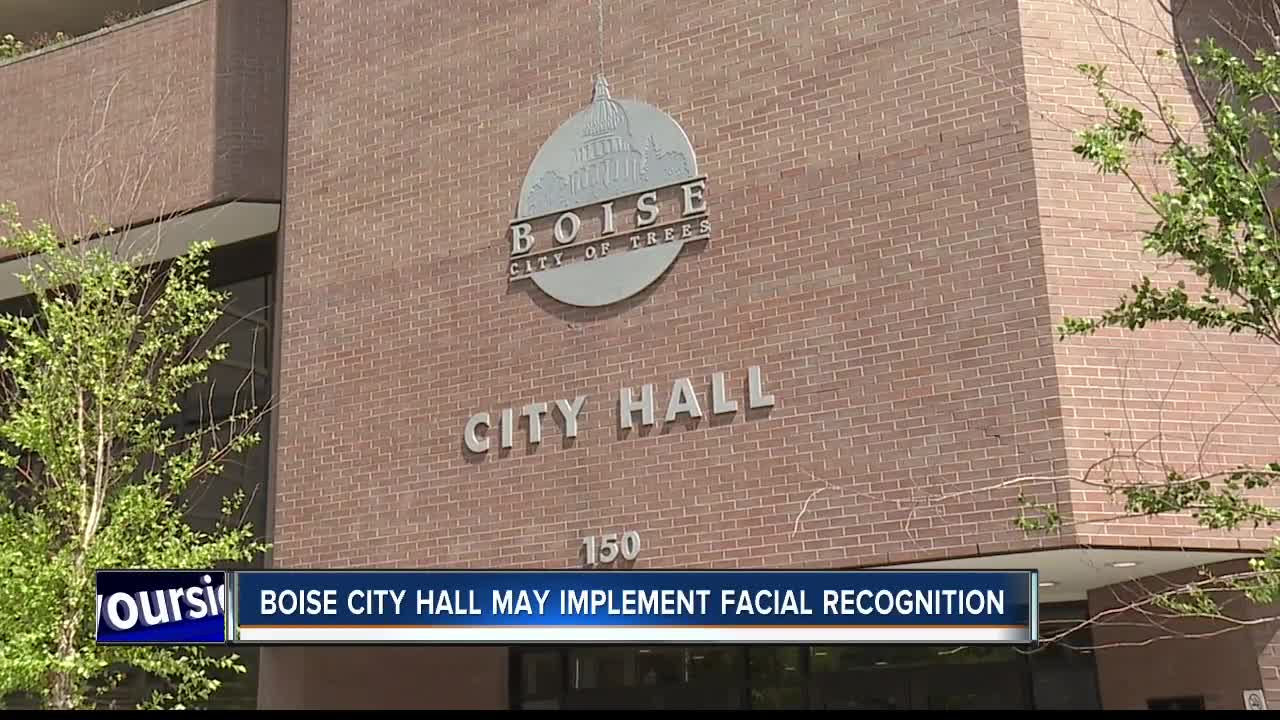 Boise to use facial recognition tech at city hall

The City of Boise has announced it will not proceed with facial recognition software installation at various city facilities.

Officials say the safety of employees is one of the city's highest priorities, and after further research the city is concerned with the way the technology has been used in other cities.

Boise City Council President, Lauren McLean, issued a statement saying, "I'm encouraged by the City of Boise's decision to back off this controversial technology for now, and I hope that any future discussion will be given the transparency, care and thought it deserves. There's a lot we can learn from other cities on keeping our valued staff safe, and I'm committed to options that don't infringe on our city values and residents' privacy."

Leo Morales, ACLU of Idaho, executive director, also issued a statement saying, "Facial recognition technologies are ripe for abuse in the hands of government and law enforcement. The City of Boise made the right call to not move forward with a surveillance program that raises serious civil liberties concerns. The technology has shown to mis-identify individuals, create a chilling affect for civic participation, and dis-proportionally impact people of color and women. We are pleased the city has changed course."

The city is working to provide employees with software on their cell phones that would allow them to notify security personnel if a threat arises.

No city funds have been expended on the facial recognition software.