Cher to perform in Nampa; tickets go on sale Tuesday 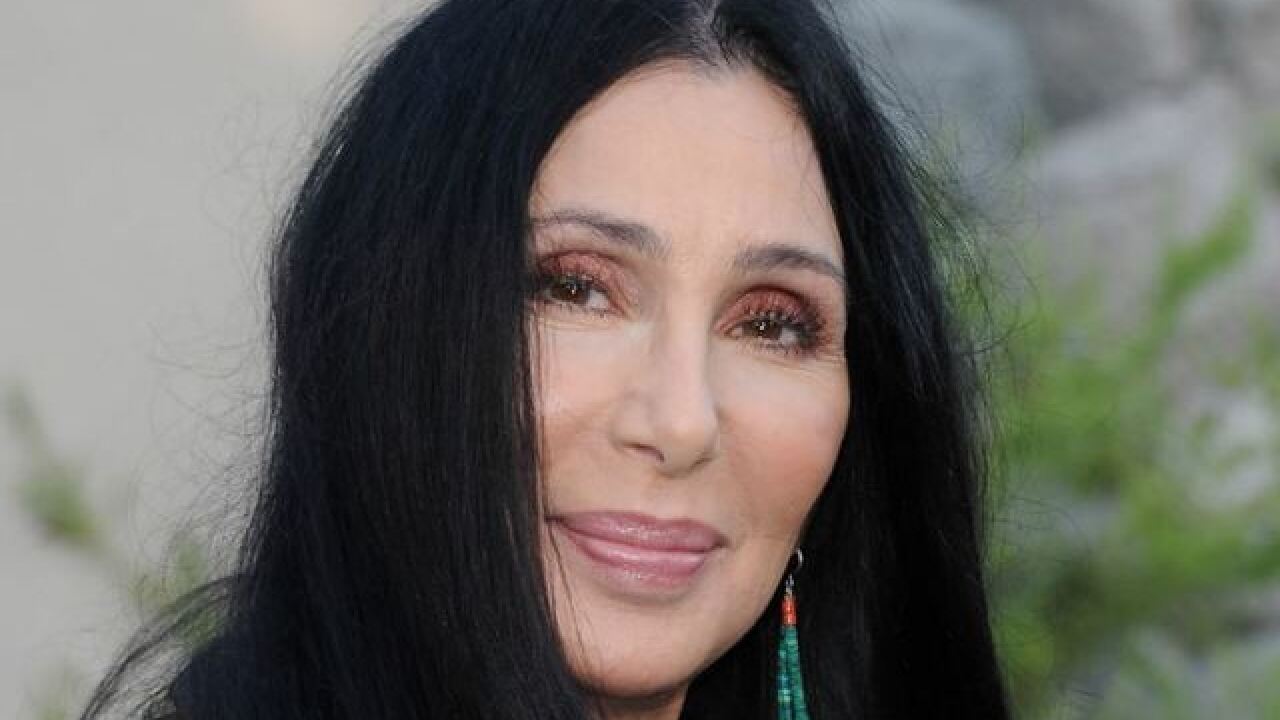 LOS ANGELES, California — Singer Cher has announced additional dates for her 2020 “Here We Go Again” Tour -- and one includes a Thursday, April 30, concert at the Ford Idaho Center in Nampa.

Organizers say the additional dates were announced as a result of “overwhelming demand” -- and includes previously announced 2019 dates. They say, on the North American run alone, Cher has already sold an astounding 540,000 tickets.

The newly-announced dates kick off March 6 in El Paso and will visit cities including Memphis, Miami, and Kansas City before wrapping in Sacramento.

Following the completion of 82 shows by the end of this year, the Oscar, Grammy, Emmy, Golden Globe, Billboard Icon Award recipient and Kennedy Center Honoree shows no signs of slowing down. The “Here We Go Again” Tour began September of last year in conjunction with the release of her Warner Bros. “Dancing Queen” album, which landed at No. 1 on the Billboard 200 Charts. Cher recently performed in Europe for the first time in 15 years to standing ovations and rave reviews.

Cher will also be performing on the season finale of ABC’s “Dancing with the Stars” on November 25.