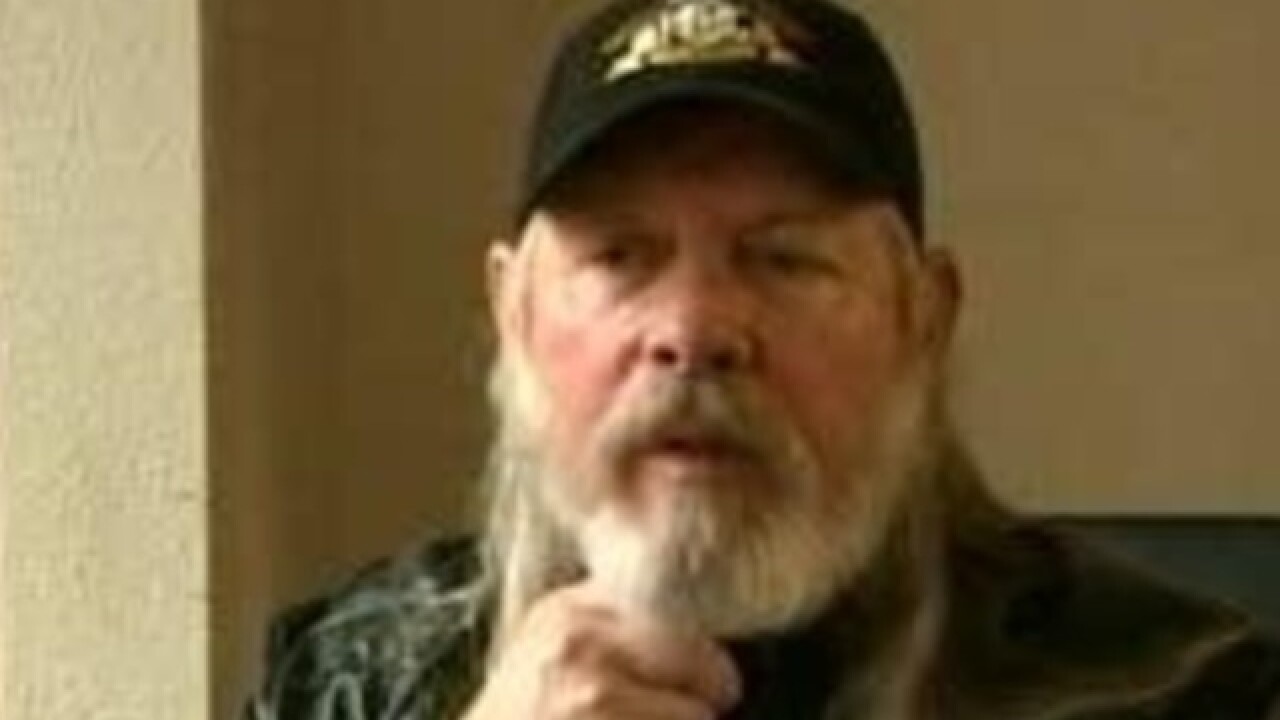 Copyright 2018 Scripps Media, Inc. All rights reserved. This material may not be published, broadcast, rewritten, or redistributed.
KXLY

The father of a girl who was the only survivor of one of the region’s most horrific crimes is facing eviction proceedings -- from the home built for his daughter by a charitable trust.

The Spokesman-Review reports Shasta Groene is now 21 and living near Boise. But her father, Steve Groene, still lives in the home built using money community members raised for Shasta Groene more than a decade ago. A judge is expected to decide soon whether Steve Groene has any right to stay in the home.

Shasta Groene and her family fell victim to child molester and serial killer Joseph Duncan III in 2005. Two of Shasta's brothers, her mother, and her mother's boyfriend were killed, and Shasta was held captive by Duncan for several weeks.

One of the trustees, Midge Smock, says the house must be sold so the trust can continue supporting Shasta Groene. Steve Groene says the house was built for both of them, and says his daughter has sent a notarized letter saying she wants him to continue living at the home.