Channel 6 to air "Road to X Games Qualifier" this Saturday 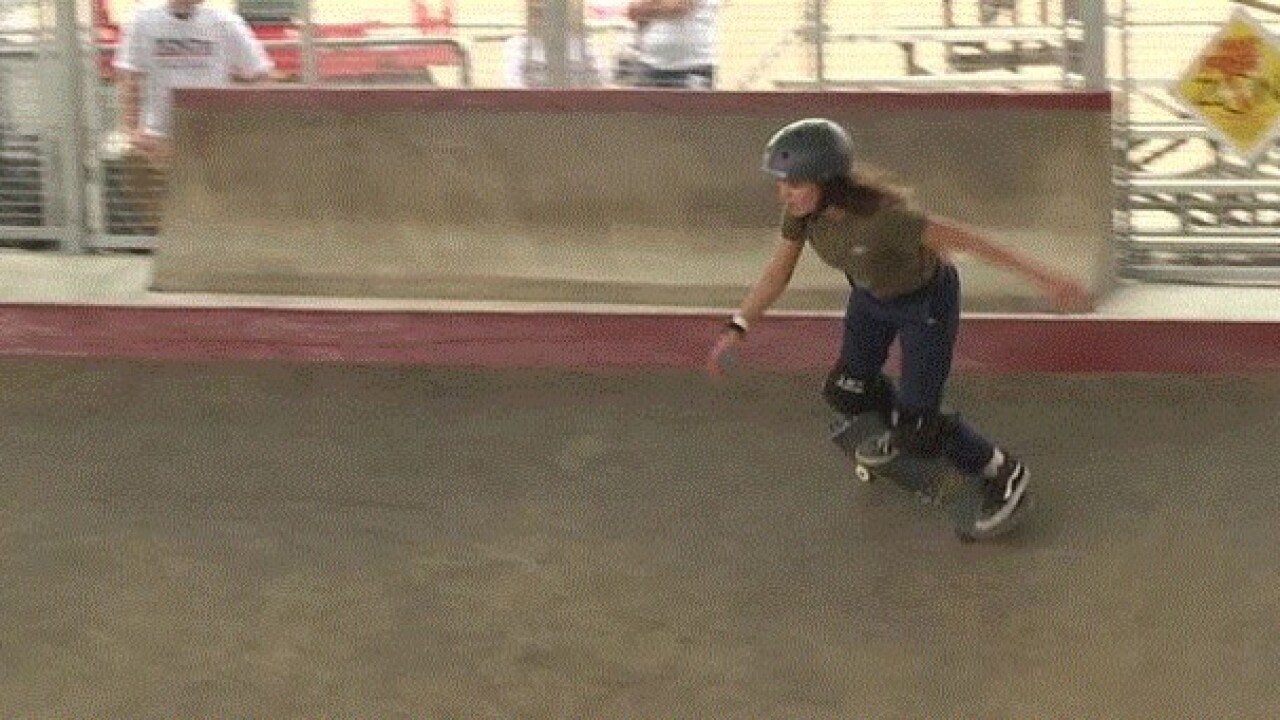 If you didn’t get a chance to attend the Road to X Games Qualifier that was held in downtown Boise’s Rhodes Park last weekend, you’ll get a chance to get an “up close and personal” look when KIVI, Channel 6 airs the Qualifier this Saturday, June 23rd, at 1 p.m. on the ABC Television Network.

The hour-long program will feature all the action from last weekend’s event.

“Highlights from the competition will be featured throughout the program, as well as coverage of the City of Boise,” said Boise City Parks and Recreation Department spokeswoman Bonnie Shelton.

Fans will also be able to catch the program on demand across X Games digital and social media platforms. To watch the full Road to X Games: Boise Qualifier shows on demand, visit youtube.com/XGames

Thousands more watched streaming video of the contest on X Games’ social channels. For example, the Men’s Skateboard Park Final has more than 82,000 views on Youtube and more than 40,000 views on Facebook, officials said.