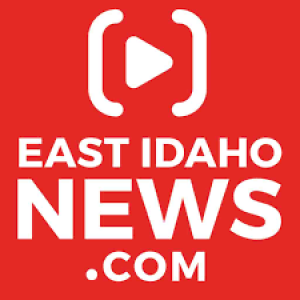 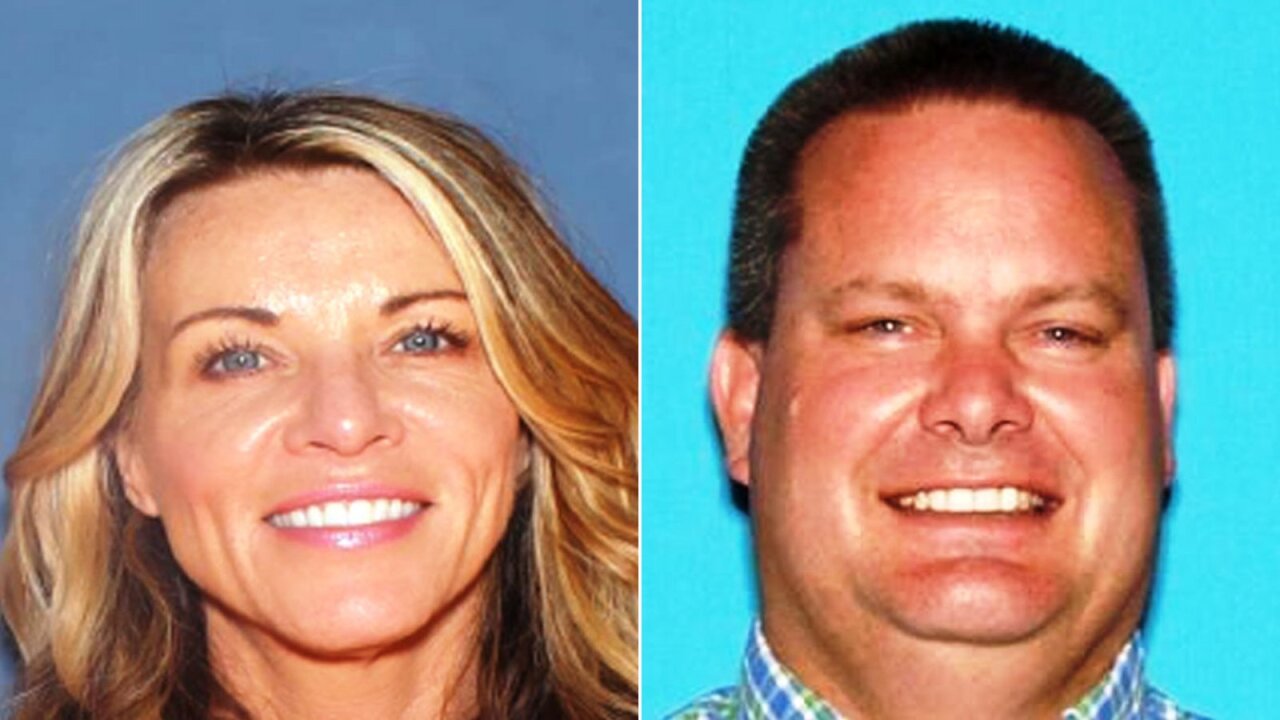 REXBURG, Idaho — This article was first published on EastIdahoNews.com.

The couple has been in the national spotlight since Lori’s children, Tylee Ryan, 17, and Joshua “JJ” Vallow, 7, vanished in September. The 46-year-old mother is charged with desertion and nonsupport of children, resisting and/or obstructing an officer, solicitation and contempt. Chad Daybell has not been arrested or charged with any crimes.

Multiple people tell EastIdahoNews.com that Chad returned a vehicle to Enterprise Rent-A-Car in Rexburg around 10:30 a.m. He then got into a small blue vehicle with another man who picked him up, according to witnesses.

Inside Edition featured video of Chad leaving the Lihue Airport in Hawaii Thursday night. Sharon Olson, a woman living in Kauai, tells EastIdahoNews.com she spoke with Chad at the Shared Blessings Thrift Shop around 2 p.m. Thursday as he was donating items. He told her he was coming back to Idaho to support Lori.

Lori Daybell remains in the Kauai Community Correctional Center on $5 million bail. She’s expected to be brought back to Madison County next week where she will appear before Magistrate Judge Faren Eddins. Officials have released very little information about Lori’s extradition, but EastIdahoNews.com has learned she will be on a commercial flight with multiple law enforcement officers.

Hearing dates have not been set, according to iCourt, but preparations are underway at the Madison County Courthouse for the high-profile case.

Once Lori has her initial court appearance, a preliminary hearing will be scheduled within 14 days where Eddins will decide whether there is sufficient evidence to advance the case from Magistrate Court to District Court.