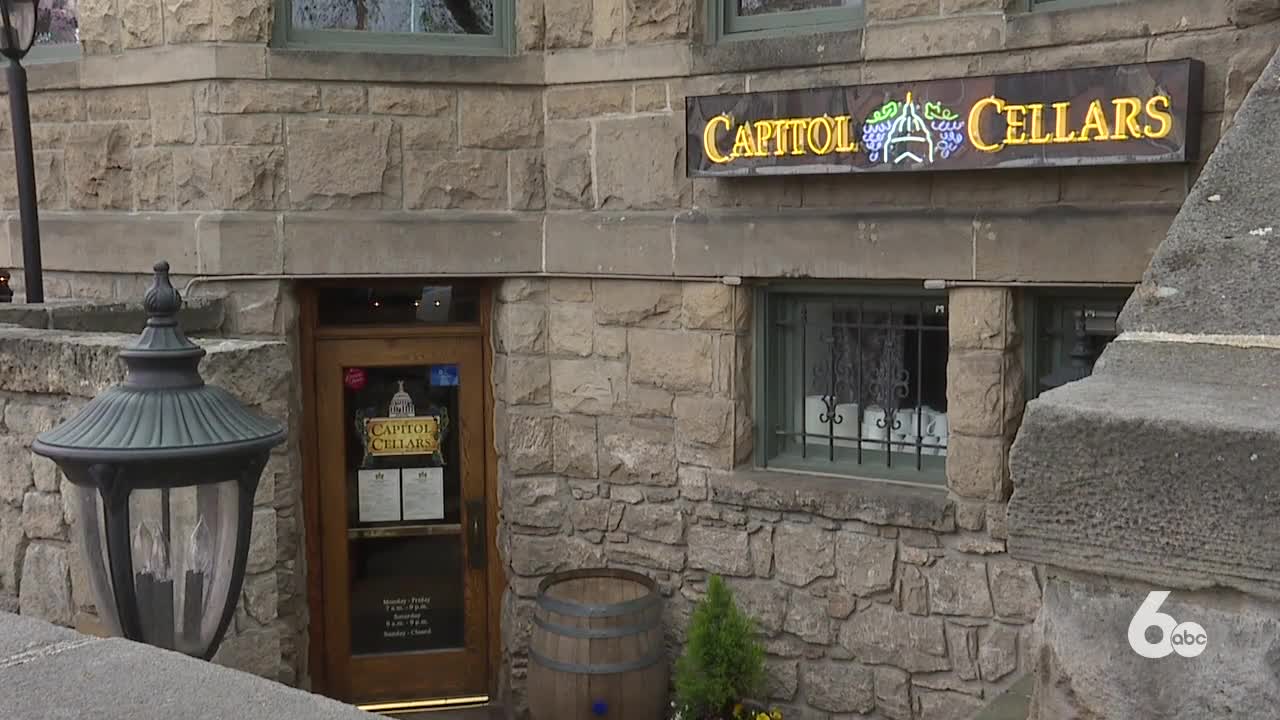 BOISE, Idaho — After Governor Little announced an initial stay-at-home order, restaurants like Capitol Cellars in Downtown Boise had to not only re-work their business model; they also had to lay off a majority of their staff.

Logan Smyser-Griffin, the General Manager of Capitol Cellars, says that was one of the hardest things she’s had to do since opening the restaurant.

In addition to letting go of their staff, Capitol Cellars is also feeling the financial impact. Smyser-Griffin says most of their sales come from dine-in customers. Since prohibiting dine-in options, Smyser-Griffin tells Idaho News 6 their daily sales are down 80%.

Despite the hit, Capitol Cellars is committed to helping members of the community hit harder than them. They dedicated 10% of their sales over three days to Metro Meals on Wheels,

“We know that it’s probably not a ton, but it’s something that we certainly wanted to do and felt that it was the right thing to do for those struggling as well,” said Smyser-Griffin.

Capitol Cellars currently offers curbside pickup for lunch and dinner. Take and bake meals are also available, and every Tuesday, if you purchase a bottle of wine, you’ll receive 25% off the bottle and a complimentary roll of toilet paper.