Canadian, Chinese company sign deal on mine outside of Boise 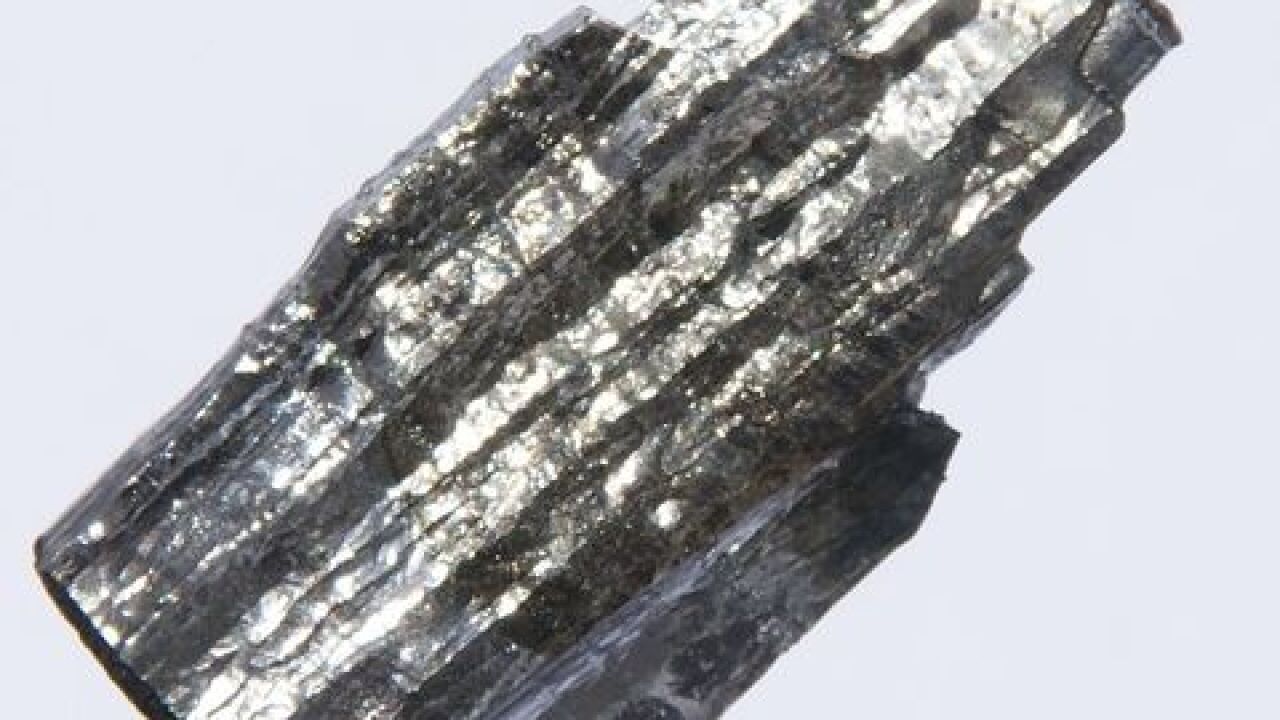 BOISE, Idaho (AP) -- A Canadian mining company says it has reached an agreement with a Chinese company bringing in $700 million in financing for a possible open-pit molybdenum mine 37 miles northeast of Boise.

CuMo Mining says the agreement is a major step in paying for a feasibility study, but the deal keeps local control with its subsidiary, Idaho CuMo Mining Corporation.

The company says there are at least 2 billion tons and possibly 4 billion tons of molybdenum, copper and silver worth up to $60 billion at current prices.