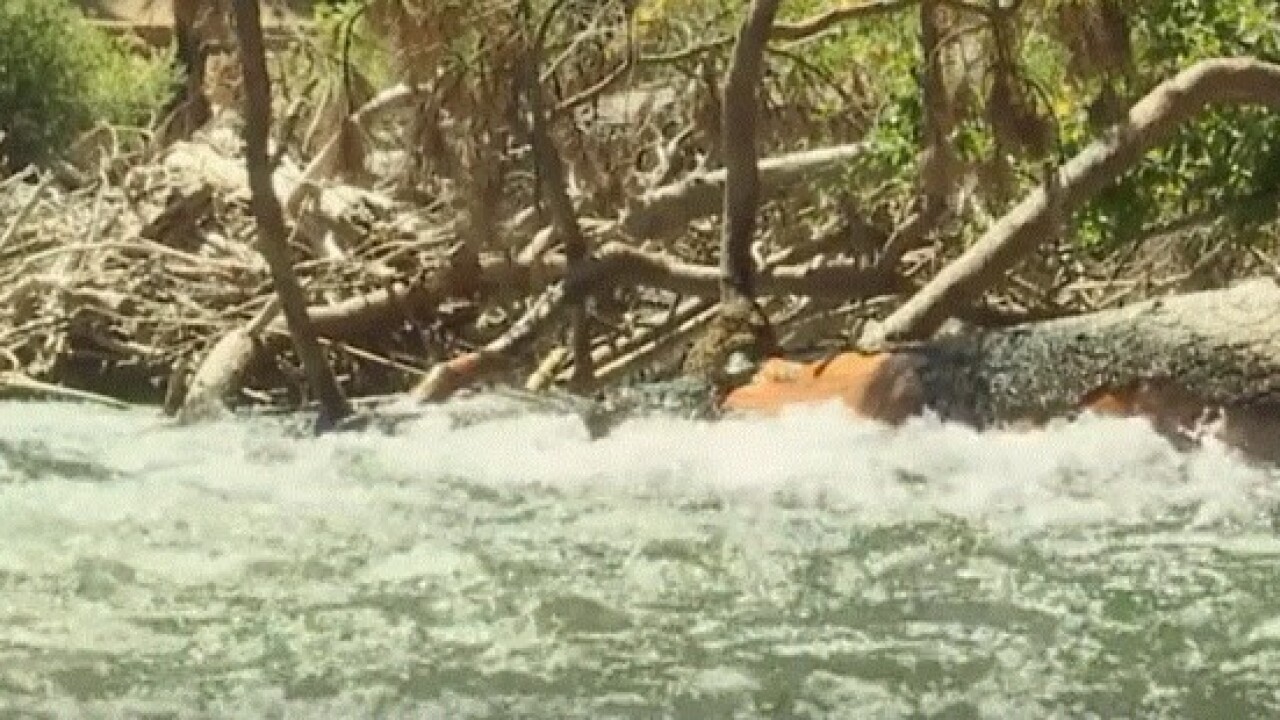 Copyright 2018 Scripps Media, Inc. All rights reserved. This material may not be published, broadcast, rewritten, or redistributed.
Generic Photo

A BYU-Idaho student drowned at an eastern Idaho swimming hole and a Meridian man drowned while whitewater rafting over the weekend.

Juanito Augustin, a 22-year-old BYU-Idaho student from New York City, was at a popular swimming hole on the Henry's Fork of the Snake River -- called "the Sandbar" -- Friday night, when he dove off the diving board and failed to resurface. St. Anthony Police Chief Allen Neff says emergency responders found Augustin's body about fifty yards downstream. Officials determined that he drowned.

On Saturday evening, a Meridian man died in a whitewater rafting accident on the Payette River in Boise County. Sixty-seven-year-old Pete Herbst was rafting with his family when he fell out of the raft as it went over a series of rapids.

Herbst was wearing a life jacket, but became trapped underwater between some rocks. Boise County Deputy Coroner Mike Johnson listed his cause of death as drowning.