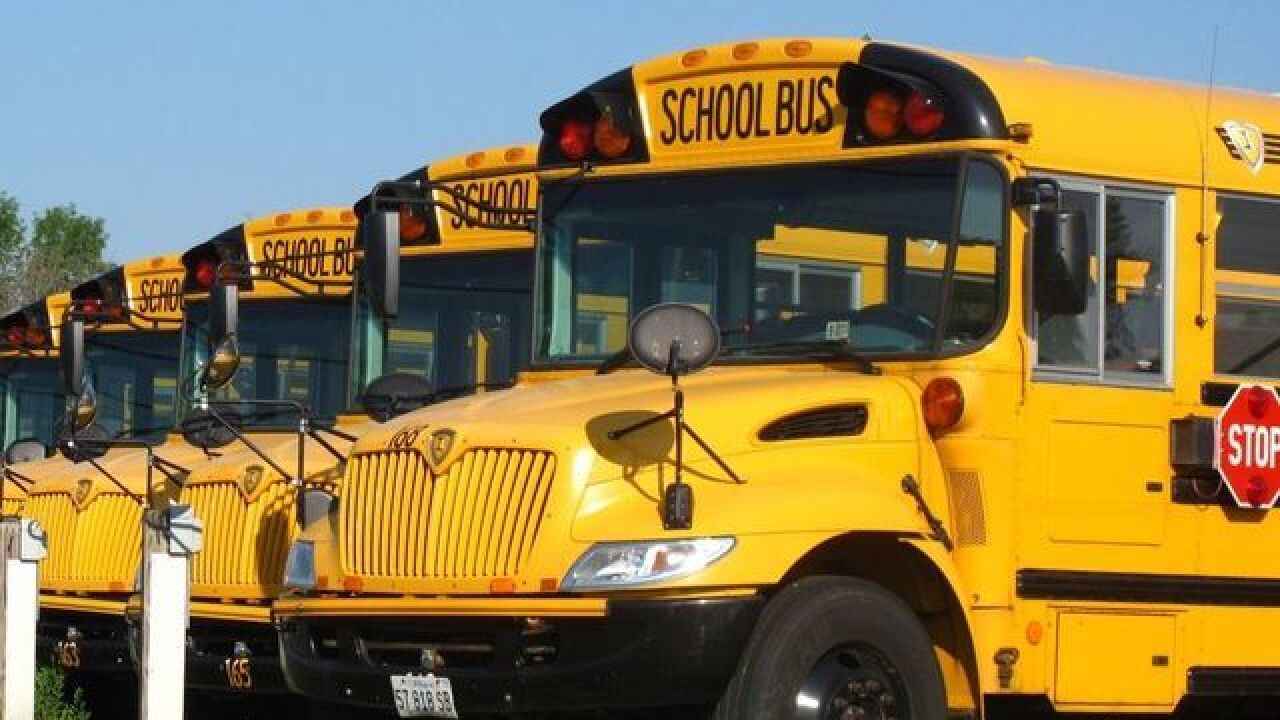 Just after 8:15 a.m., officers responded to a collision involving a vehicle and a school bus. The crash happened on State Street near N. 18th Street.

“The school bus was traveling east on State St. and the other vehicle, an SUV, was traveling south on 18th St. when the collision occurred in the intersection,” according to a Boise Police Department news release. “Four students from Hawthorne Elementary School were on the bus. One student was taken to a hospital as a precaution. The driver of the SUV was also taken to the hospital for minor injuries and was treated and released.”

The two vehicles involved were towed from the scene and the intersection was reopened around 10 a.m.

“Based on witness information, it appears the school bus driver failed to stop for a red light. The bus driver received a citation for failure to obey a traffic control device, which is an infraction,” the release said.