BSU: No fans in ExtraMile Arena this basketball season 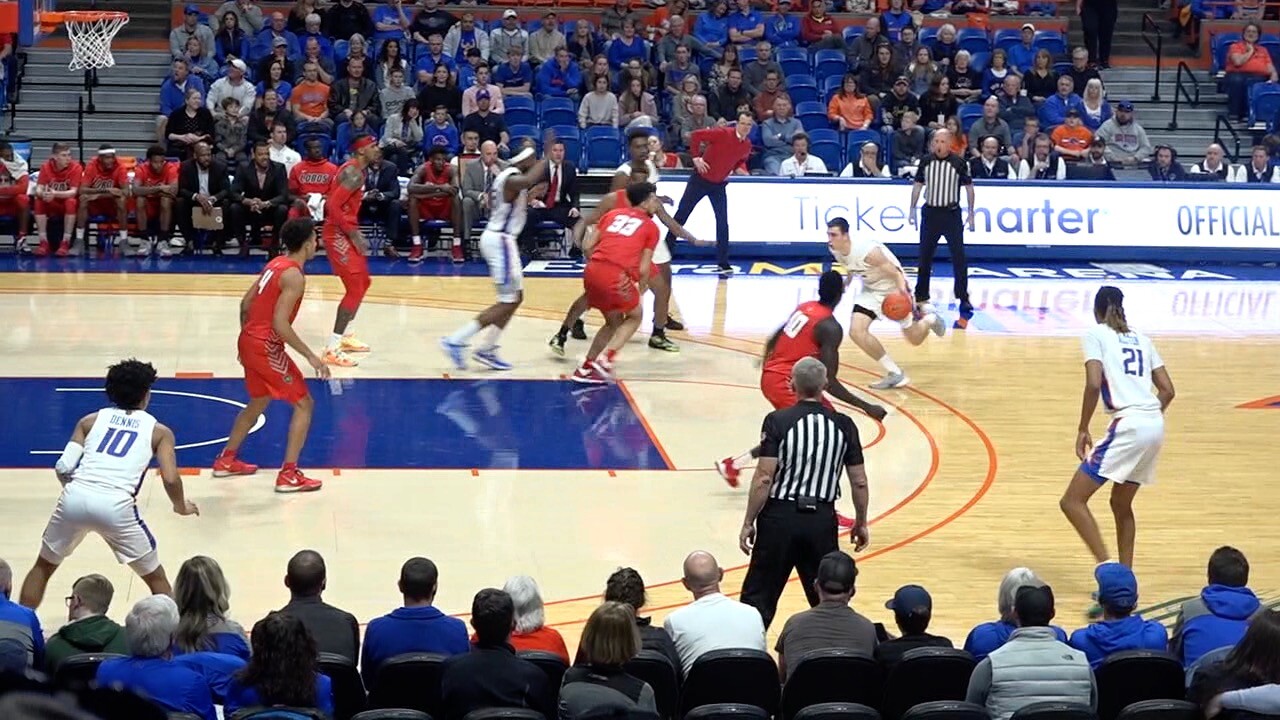 No fans will be allowed at Boise State basketball games this season, BSU Athletics announced Thursday.

In an email sent to season ticket holders, BSU Athletics announced no fans will be allowed in ExtraMile Arena for the upcoming men's and women's basketball seasons.

While the season schedule is still being set, the Mountain West announced men's and women's basketball programs will play a 20-game season with limited travel and two-game series in a week format. Teams will move to a 20-game schedule that will play out over 11 weeks, all within the context from state, county and local guidelines, according to MW.

Travel will be "significantly" reduced under the new schedule, the conference announced.