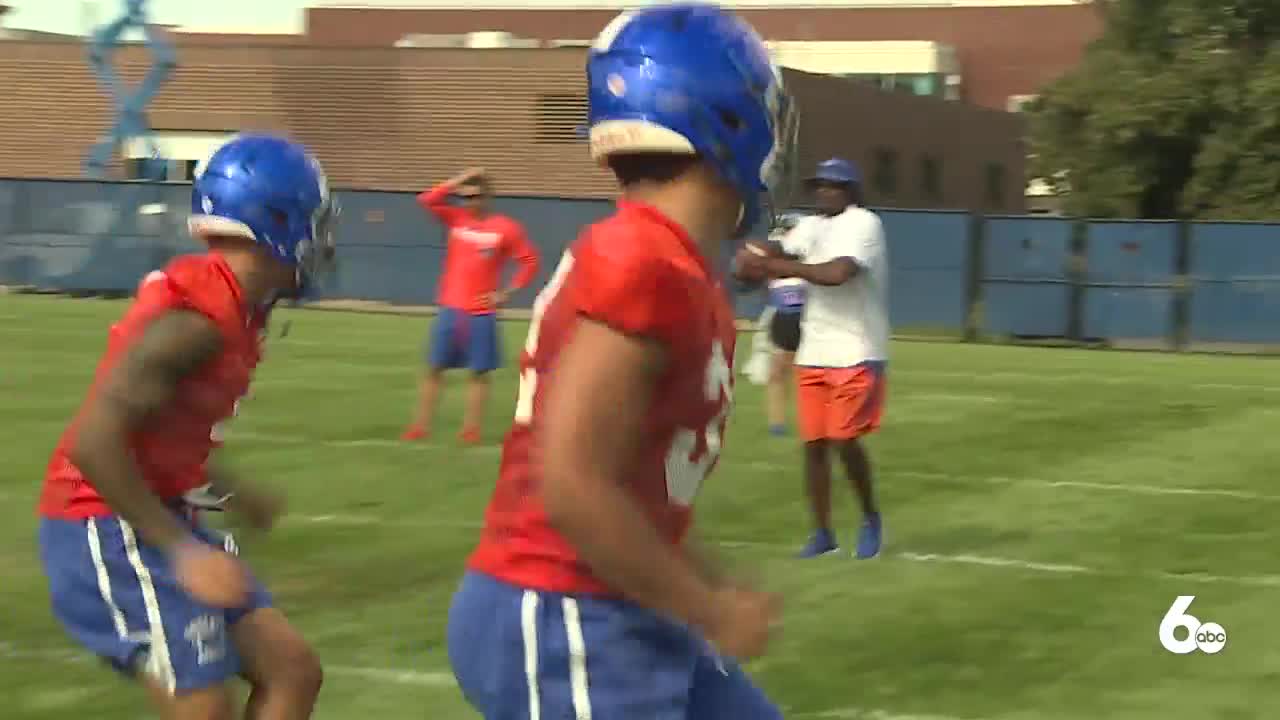 The changes come a day after Boise State President Marlene Tromp announced job and program cuts were ahead to help the university manage the economic fallout from the pandemic. Due to the financial impacts of postponing the fall season, BSU Athletics will implement furloughs and pay reductions for staff with an annual salary more than $40,000, according to BSU Athletics.

Head coaches, executive team and employees making more than $100,000 will see a salary reduction ranging from 8-15%, BSU Athletics announced. Furloughs for the remainder of the impacted staff will range from four to 12 weeks, but some will be temporarily reassigned on campus based off university needs, according to a news release from BSU Athletics.

“As we’ve seen throughout the country, these are decisions that most, if not all, athletic departments are facing as a result of this pandemic,” Director of Athletics Curt Apsey said in a statement. “Our staff is what makes Boise State so incredibly special and I feel for everyone who has to make these sacrifices. But in order to sustain a championship-caliber program going forward, these reductions are necessary.”

BSU Athletics says head coaches are responsible for determining whether or not to implement furloughs or salary reductions to team staff.

“I’m grateful for the resiliency and thoughtfulness of our staff in this difficult time,” Tromp said in a memo sent out Tuesday. “We have one of the premier athletic programs in the country, and we will focus on rebounding in a way that brings the Broncos charging back.”

BSU will host a campus town hall Thursday at noon to discuss the university's budget situation. That meeting can be watched here.