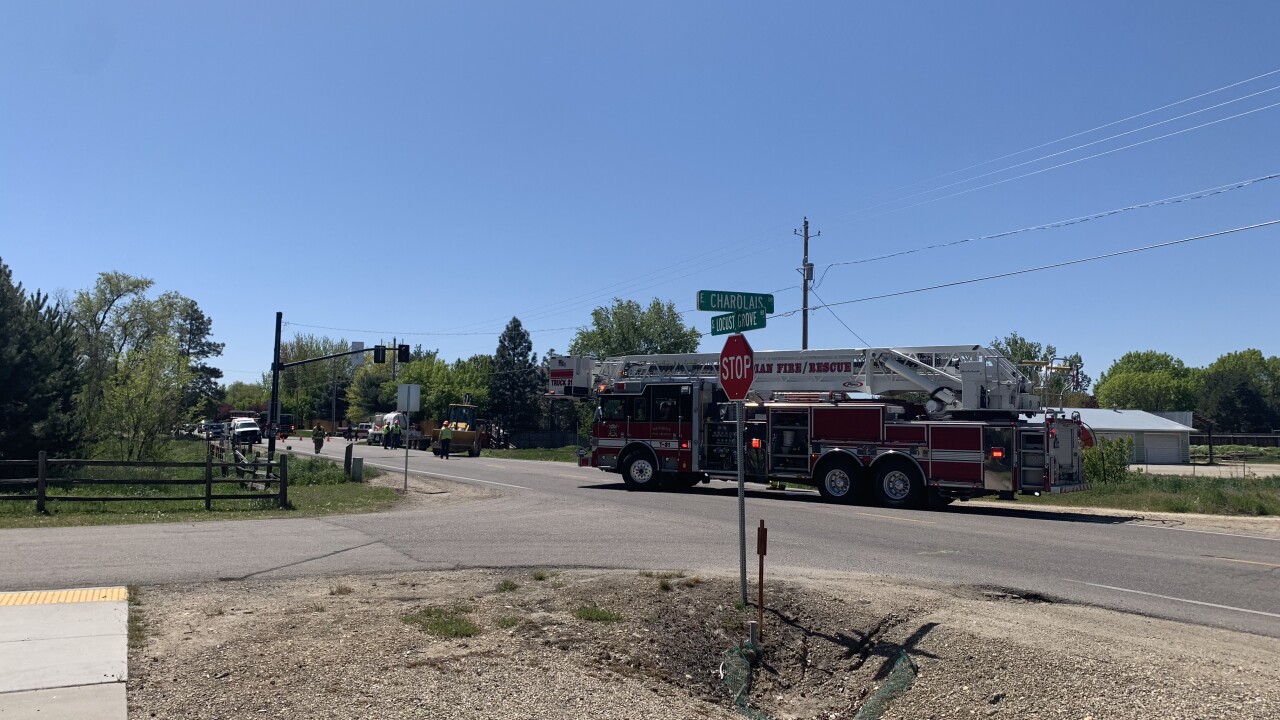 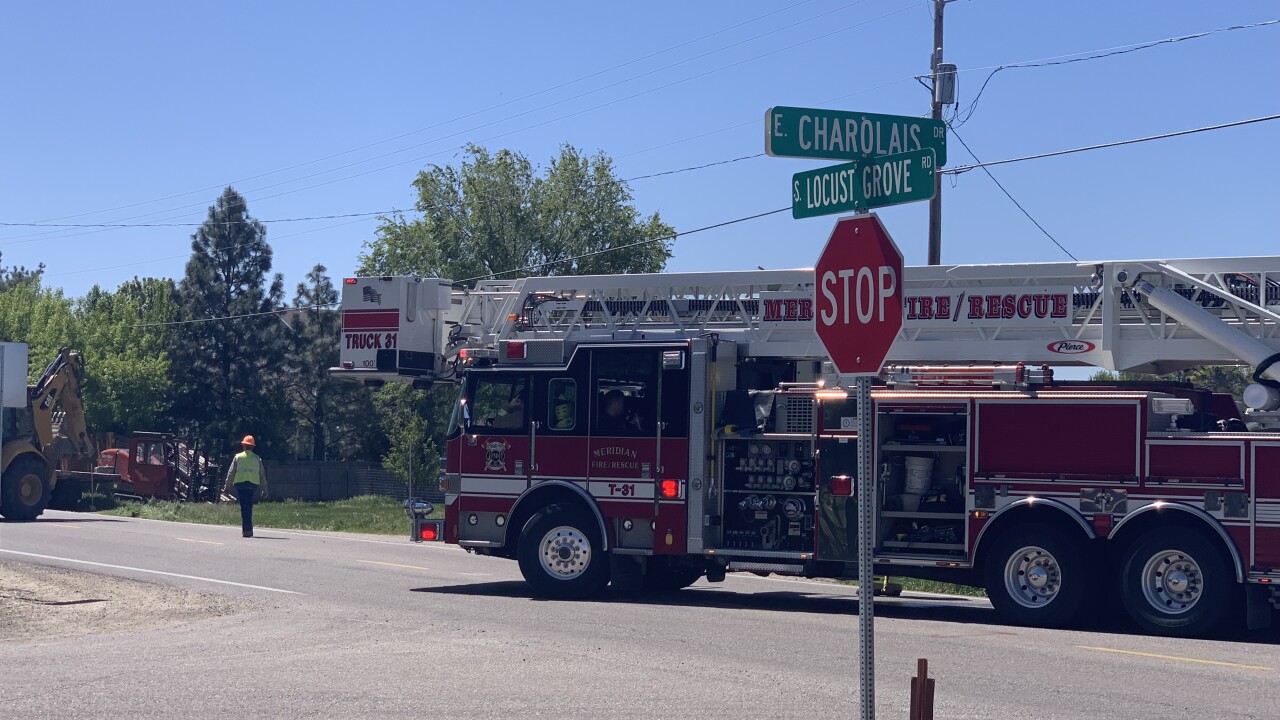 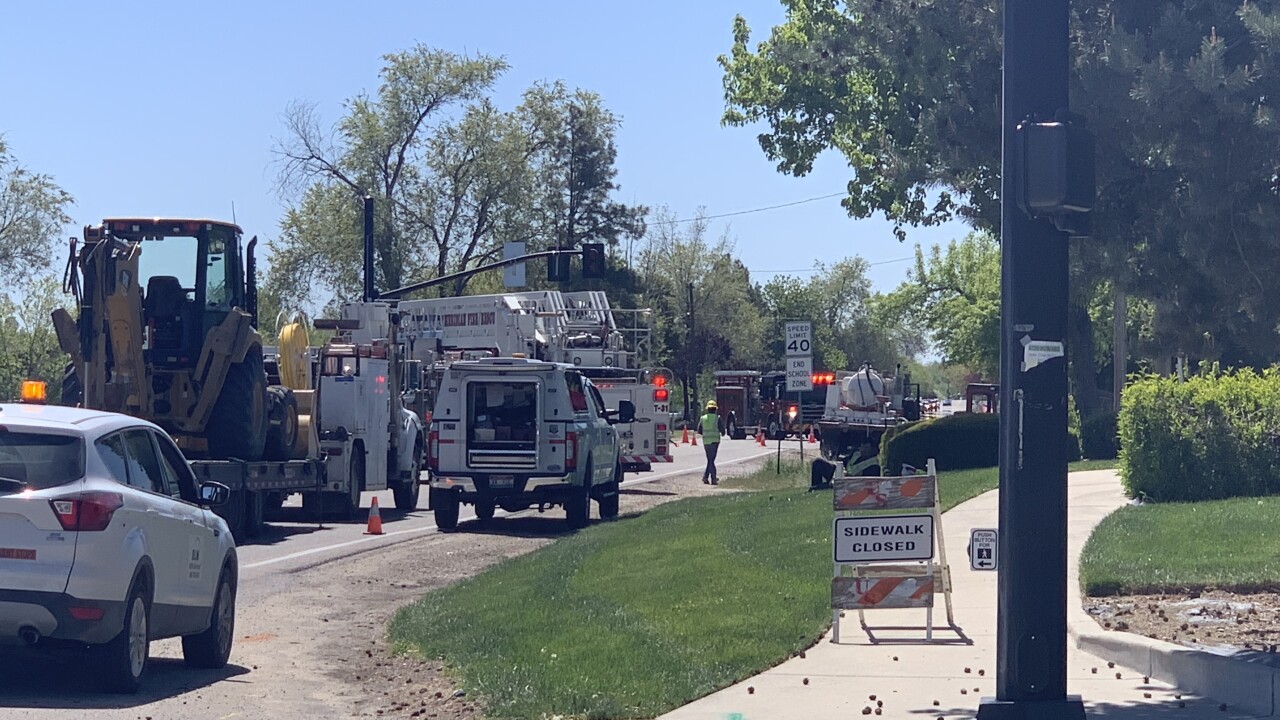 MERIDIAN — An underground gas line has been hit near the intersection of Locust Grove and Overland Roads in south Meridian.

Meridian Fire, Boise Fire and Meridian Police crews are on the scene, but say the situation is under control and the line is being repaired.

The incident was reported shortly after noon. It is unclear how the line was cut.

Locust Grove is closed between Overland & Beagle. Authorities ask that you avoid the area at this time to reduce traffic congestion. The closure is due to a gas line that was cut during area construction. The situation is under control & the the line is currently being repaired pic.twitter.com/auzqyyM9h9

Motorists are advised to avoid the area if possible.

Lanes of Locust Grove Road have been shut down between Overland Road and Peacock Street, south of the intersection. Officials expect the road to reopen in the next three hours.

We’ll update you with more information as it becomes available.