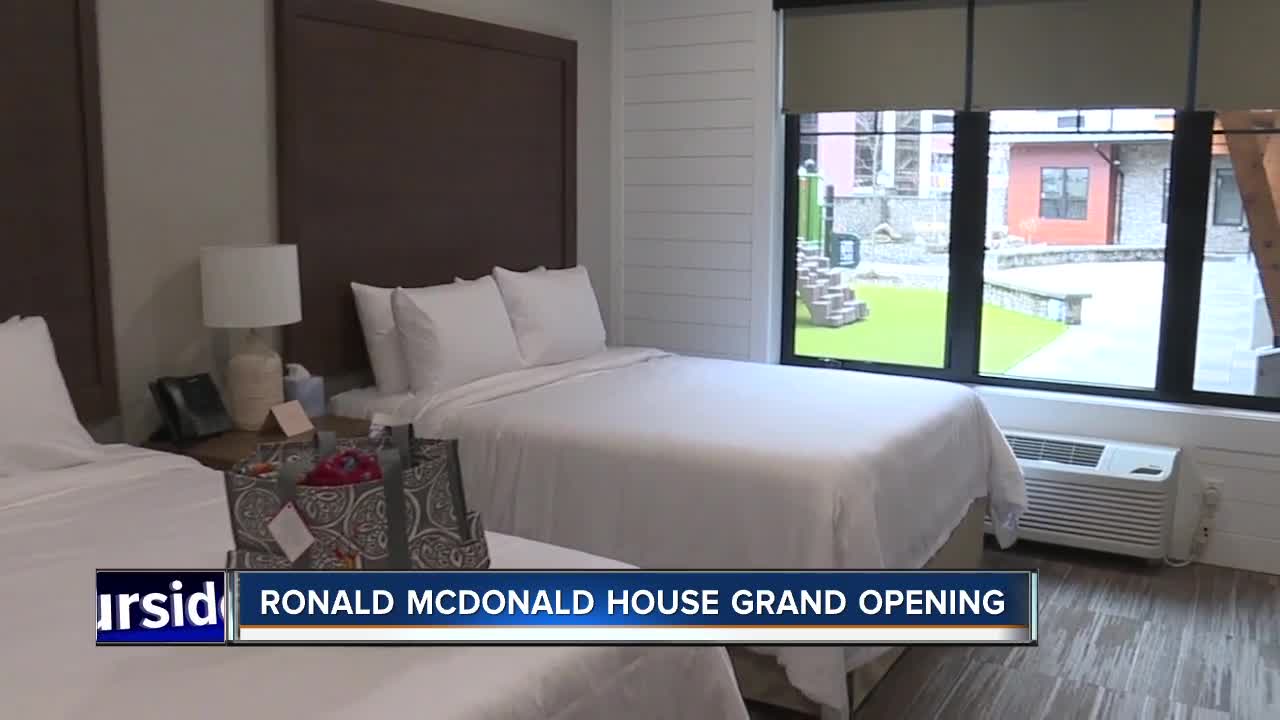 The new Boise facility will help Ronald McDonald House Charities help three times as many families in Idaho as their previous location.

The project, which has been in development for roughly a year, offers families a place to stay while their children receive medical treatment at local hospitals.

In 2019, the Ronald McDonald House had to turn away 170 families in Boise due to a lack of space, but the new home will allow the organization to help three times as many families as their current facility.

“It saved our lives as far as I’m concerned," says Crystal Wiggins, who has stayed at the Ronald McDonald house. "Being so far away and having this place here, I don’t know what we would have done. Not just financially allowing us to be here close to my son, but also the emotional support.”

The new facility includes four kitchens, a game room, a play room, a secret toy closet, and a healing garden.

Attendees of the grand opening of the event included Governor Little, Gay Simplot, and other supporters of the project.