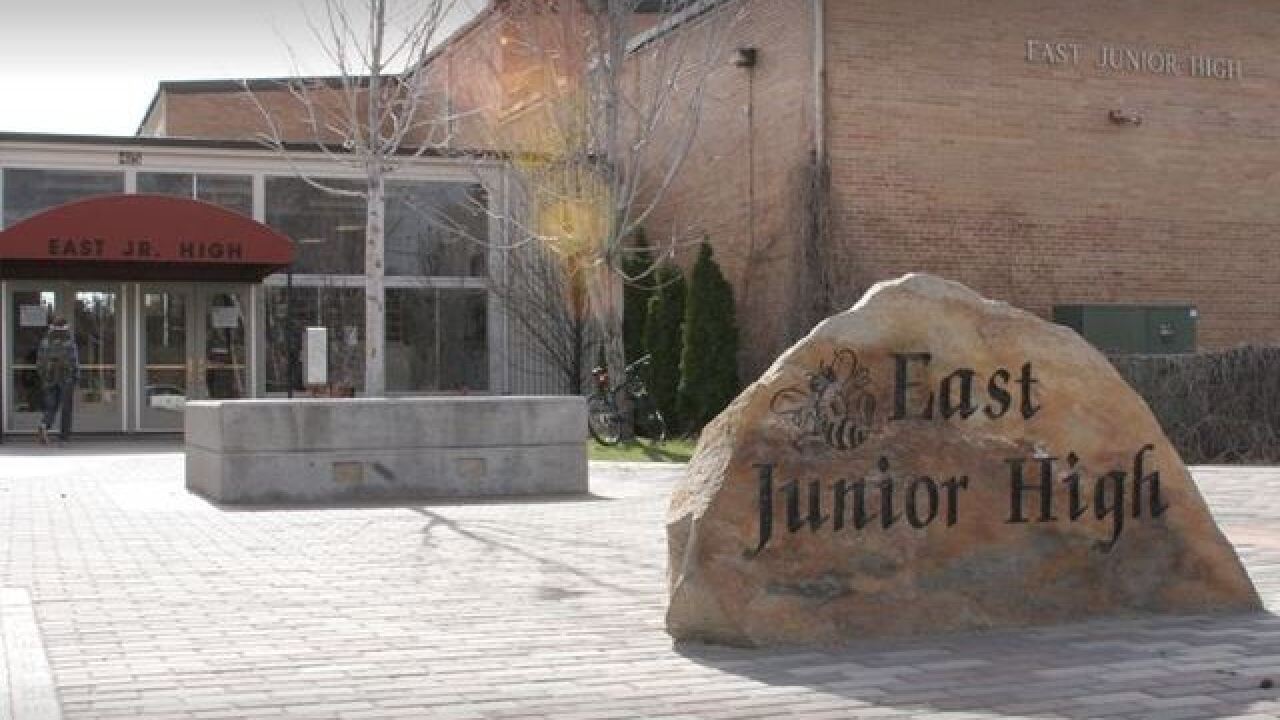 Copyright 2018 Scripps Media, Inc. All rights reserved. This material may not be published, broadcast, rewritten, or redistributed.
boiseschools.org

The school was placed on lockdown for about thirty minutes as a result of the report.

Just before 8:00 a.m., officers responded to the school to follow up on a domestic situation, after being made aware of a threat against an adult at the school, according to a Boise Police department news release.

“While on scene, officers located the female suspect in a car in the parking lot. The woman, identified as Monica Walters-Wolfe, 34, had no lawful reason to be at the school,” the release stated. “As officers attempted to take her into custody, she resisted briefly.”

Wolfe was booked into the Ada County Jail and faces charges of resisting and obstructing police officers and disorderly conduct. Both are misdemeanors.

All students and staff remained safe inside the school while it was in lockdown, officials said.